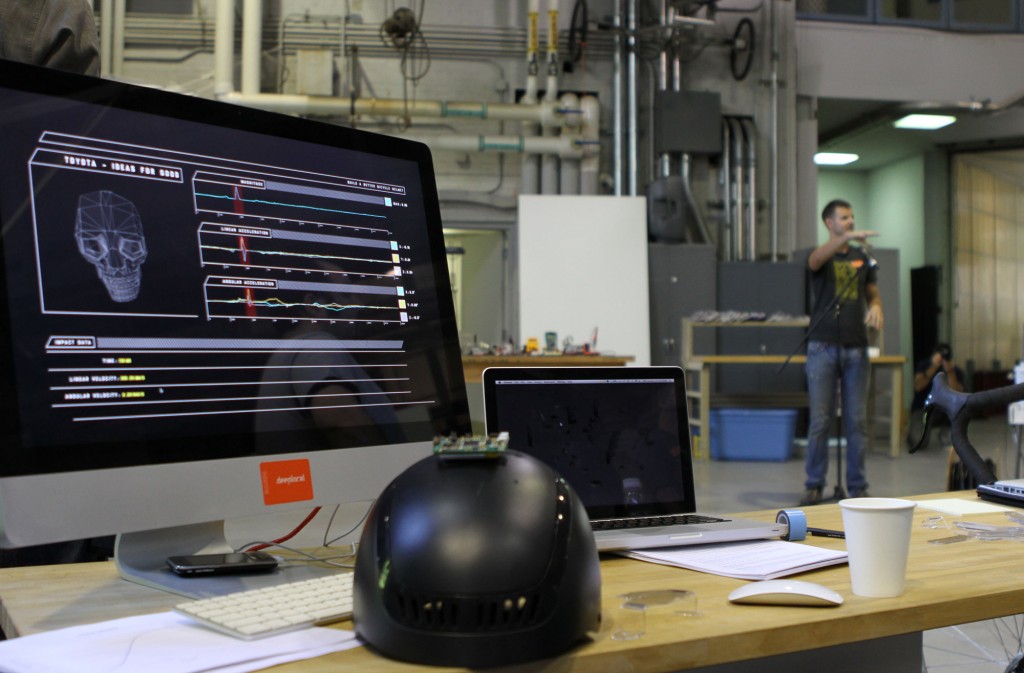 According to a recent report, the Consumer Product Safety Commission (CPSC) does not plan to change the requirements for bicycle helmet manufacturers to keep safety test records on file.

CPSC announced in the Federal Register yesterday, that it plans to ask the Office of Management & Budget (OMB) for routine permission to continue using the same information it has on file regarding its Safety Standard for Bicycle Helmets. Under the Paperwork Reduction Act, all federal agencies must periodically review, seek public suggestions and ask OMB for permission to alter their requirements.

According to the CPSC, it received only one.

About 30 manufacturers and importers of bicycle helmets  are required to keep test records on roughly 200 models of helmets currently on the market. Regulations require testing on each new production, no matter when the model was originally introduced. Manufacturers must retain their records for three years.

CSPC estimates it takes about 200 hours of work to test each model (including prototypes not yet on the market). After testing, CPSC figures it takes the manufacturers about four hours to complete the necessary forms. CSPC first issued the safety standard in 1998 (16 CFR part 1203). In addition to testing, the standard covers required labeling and instructions.

The one commenter supported the record keeping requirements, however, they also recommended changing the testing method regarding the “impact ceiling and positional stability.”

The CSPC responded that changing the requirements falls out of the scope of the information collection request, which deals only with the burdens put on the helmet industry to comply with the rules. But CPSC passed the suggestion on to its Office of Hazard Identification & Reduction.