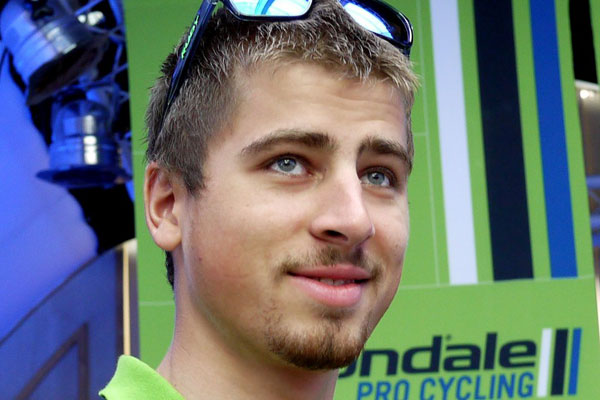 As the race started heading into the decisive mountain stages, both Peter Sagan and Nacer Bouhanni have decided to abandon the Vuelta a Espana, and instead focus their efforts on this month’s World Championships road race in Ponferrada.

“Im sorry to withdraw from the Vuelta.It was a pleasure to ride this race.But I don’t feel the best & need to be in shape before the "worldchamps",” Sagan tweeted yesterday after quitting the race.

Sagan seems well ideally suited to contest the Worlds in Ponferrada, after winning his third consecutive green points jersey in this year’s Tour de France. However, the Slovakian rider will only have two teammates to support him during the race – due to the UCI’s rules relative to team sizes.

Bouhanni abandoned the Vuelta, after suffering minor injuries during a crash in stage 12.

The French rider is on the short list for the French Worlds team; especially after winning two stages in the Vuelta.