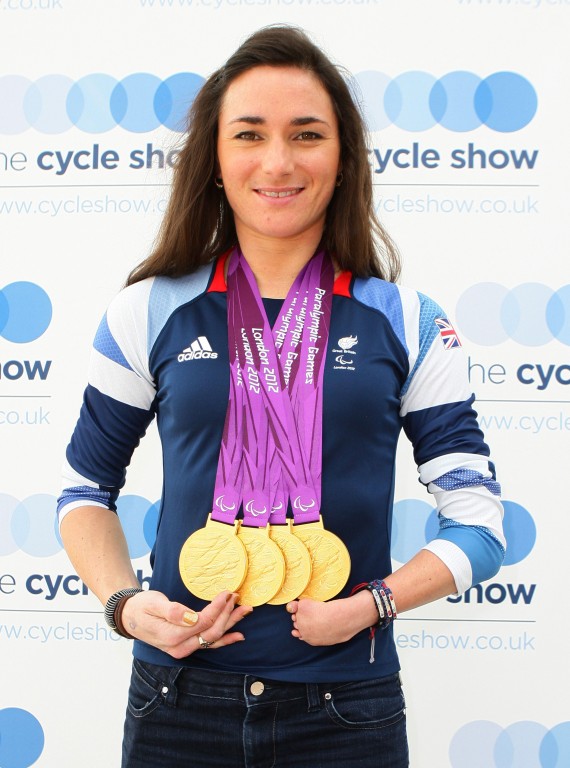 Last week, it was announced that Sarah Storey was considering a stab at the Hour Record.

However, as of today, the British cyclist confirmed her plans to tackle the coveted title in February.

The 11-time Paralympic gold medal-winner, will attempt the Hour Record during round five of the Revolution Series track racing program, which is being held on February 27-28.

Previously, the UCI had restrictions in place, that prohibited the use of modern-day, aerodynamic bikes and related equipment, as a throwback to Eddy Merckx’s Hour Record that was set back in 1972.

“I’m excited and nervous at the prospect of being the first woman to take on the record in over a decade,” Storey said. “I did a couple of days’ testing up at the Manchester Velodrome to try and work out the output that would be involved over an hour to have a realistic chance of challenging the record, and we decided that if I can arrive in good shape I stood a fighting chance. Logistically it fits in just about perfectly with the plans I already had put in place for next year which center around the UCI Para-cycling Track World Championships at the end of March — when I will be entering the individual pursuit, 500m time trial and scratch race.”