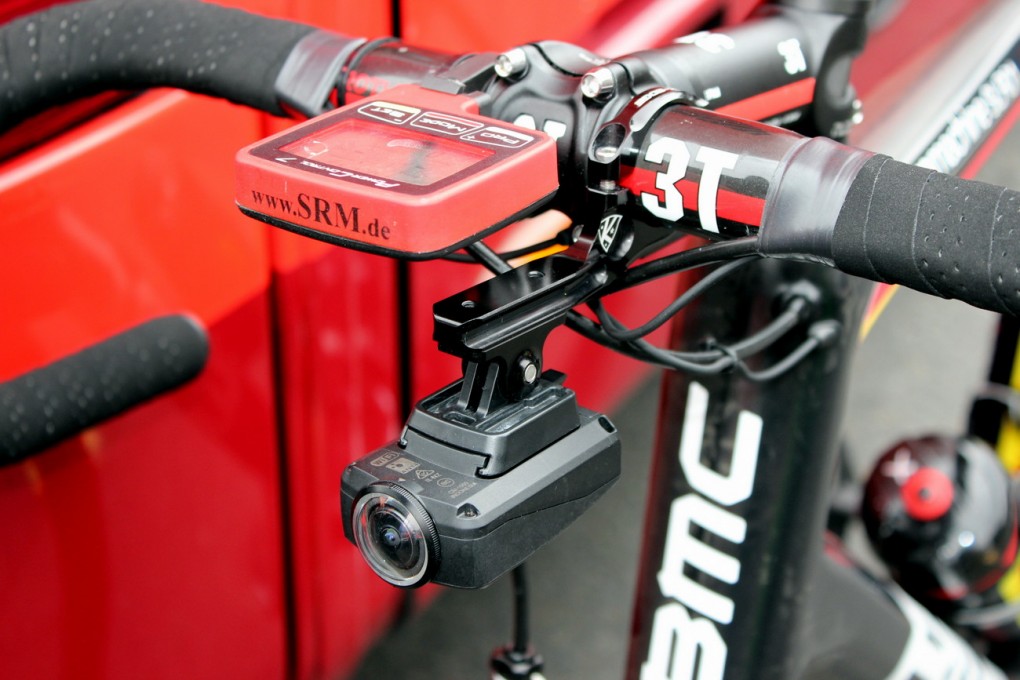 This year’s 101th edition of the Tour de France, marks the first time that race officials have allowed the use of bike mounted cameras. And, for that reason, Shimano has seized the opportunity to equipped teams such as Lampre-Merida, Bianchi, Orica – GreenEdge, and of course its own Giant-Shimano team, with its new CM-1000 camera.

According to Lampre-Merida’s José Rodolfo Serpa, Shimano asked each team whom they sponsored – to equip at least two bikes with their new camera.

One of the key benefits of this interconnectivity, is the ability to embed a rider’s data, such as wattage and heart rate, into the video footage. So, for example, when a rider is sprinting, viewers (i.e. spectators) can see the data, which the CM-1000’s f2.0 lens can capture in 1080 HD, with built-in 135- and 180-degree lens capabilities as well.

UCI president Brian Cookson was a key proponent behind legalizing the use of bike mounted cameras, saying that it would "give fans a closer and more exciting connection with the sport, especially with some of their favorite riders".