Soccer Team to Wear Pink In Honor of Pantani 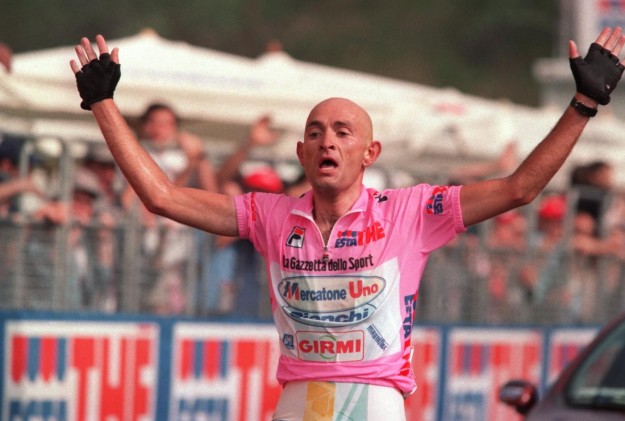 The Italian soccer team, AC Cesena, has announced that they will wear their alternative pink jersey on Sunday, in homage to Marco Pantani, who would have celebrated his 45th birthday on January 13.

The Cesena-born cyclist, who was nicknamed, Il Pirata, was arguably one of the greatest climbers of his era –  winning the Tour de France and Giro d’Italia in 1998, but tragically died in February 2004 at just 34-years-old.