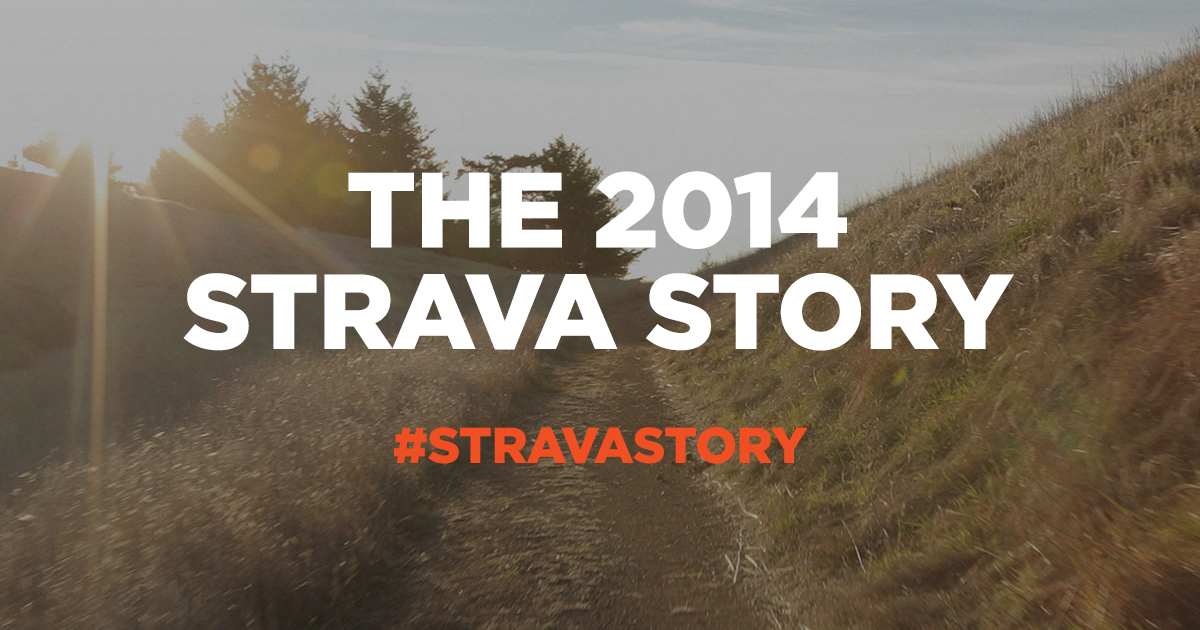 The free program compiles all of your year-long cycling data from the Strava app, and creates a short clip which highlights your total distance, elevation gain, total time, KOM’s, biggest climb, Kudos count, and total achievements.

What better way to start the new year, than bragging about your cycling feats, eh ?

What Is Your Strava Story?

A story is only as great as the evolution of events and characters involved. Fortunately we have some amazing athletes and accomplishments to help shape the 2014 Strava Story.

This year the Strava community ran and rode a collective 2.9 billion km – the distance between Earth and Uranus (yes, we chuckled too). And we climbed a cumulative elevation of 29.1 billion meters – the equivalent of climbing Mt. Everest 3.29 million times.

This year we also want to commemorate your personal achievements, so we’re making you a personalized highlights reel. Your 30-second film will feature your 2014 activities, including distance, elevation, time, and other major accomplishments.