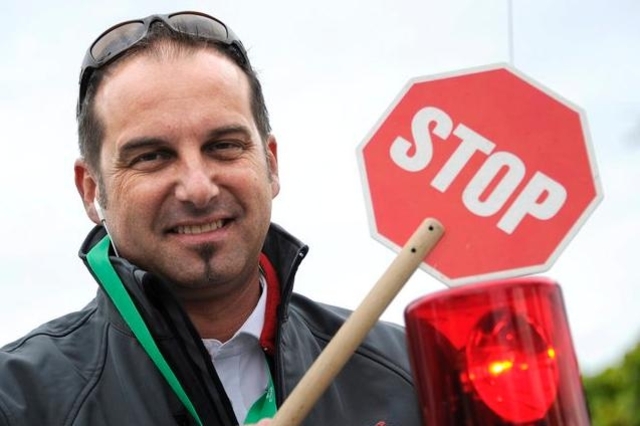 Still, it is unclear whether UCI rules allow nominations from outside a candidate’s home country, or if deadline-beating emails from Thai and Moroccan officials should have been accepted before formal signed nomination letters arrived by post at UCI headquarters in Aigle, Switzerland.

Chassot said he hoped both candidates would go forward to the election at the UCI Congress in Florence, Italy.

"I think it would be fair and more credible that Pat McQuaid and Brian Cookson are both able to present themselves so that the congress elects the best president for our sport," Chassot wrote.

A 42-voter electoral college will choose the winner by secret ballot.