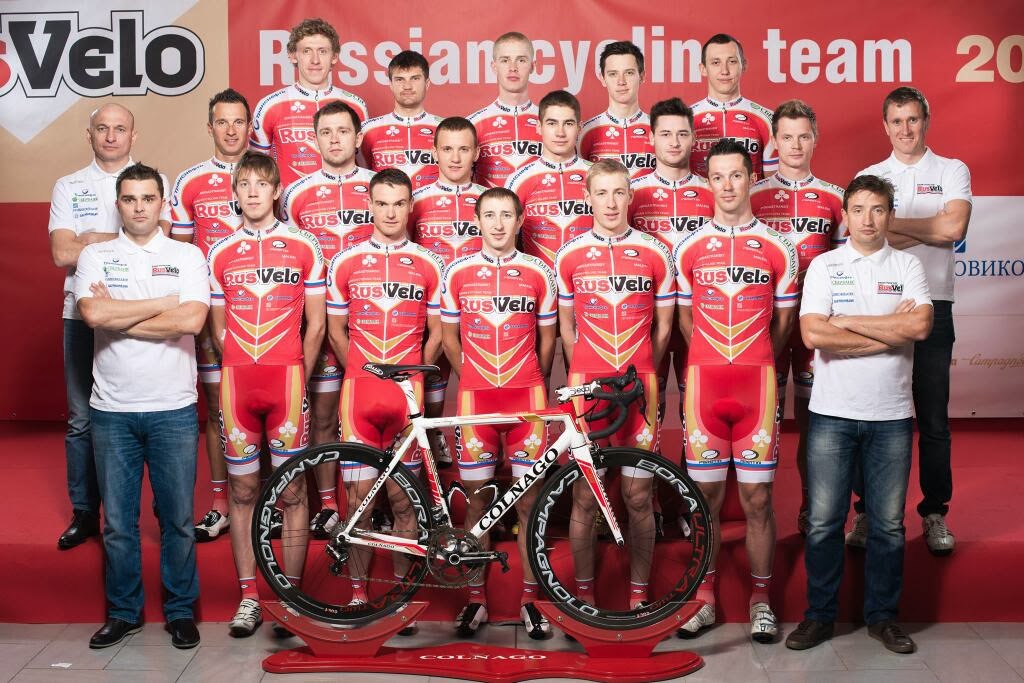 This has certainly been a busy year for thieves, as the RusVelo and  GourmetfeinWels Continental teams both became the latest victims of stolen bikes.

While RusVelo is still estimating the damage done by the thieves, Gourmetfein Wels claims to have had 150,000 Euro worth of bikes and equipment stolen.

According to reports, RusVelo’s headquarters in Lonato del Garda, Italy, was broken into at about 3am last night, wherein video cameras caught two unidentified males breaking into the warehouse through the roof, subsequently stealling 30 bikes.

“We are the fifth team this year which falls victim of an incident like that in the region of Lombardy only,” said RusVelo team manager Renat Khamidulin. “There is no doubt that shortly the stolen Colnago bikes will pop up in online stores; it’s just the chain of events that has repeated itself a number of times. All we can do is to appeal to potential buyers – don’t be lured into purchasing these bikes!”

He added, “Let me assure the fans of RusVelo that last night’s events will not disrupt training and racing; we have excellent, reliable partners and we thank them for helping us with creating a sufficient supply of spare bikes. Our activity will go ahead as planned.”

As for the Gourmetfein team, 15 of their bikes were stolen overnight as well – during this year’s Tour of Austria.

Fortunately, through the quick actions of the team’s race co-ordinator, Roberto Marcuzzo, Gourmetfein was able to secure alternate bikes by sending text messages to other teams.

"Within 16 minutes we had 30 bikes.The support of the international and national teams was unbelieveable,” he said.

“I have been in cycling a long time, but have never seen such a great and engaged show of support.”