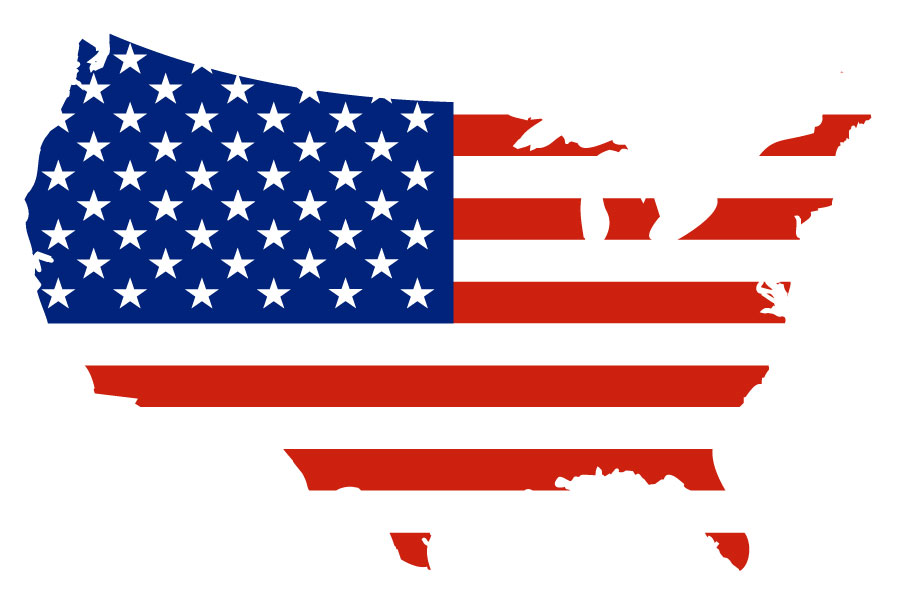 The chill of winter is gone, the days are finally longer and the sun is shining high in the sky. This can only mean one thing: It’s time to pump up the tires and pull that bicycle out of the garage! May is National Bike Month and there’s no better way to celebrate springtime than by jumping on your bike (or renting one) and cruising through town. Strap on your helmet and check out our top 10 cycling cities in the US.

What city is the best place for cyclists? Select a city from our list or choose a different one. Post your pick in our comments section at the bottom of this article.

Boulder, Colorado
This picturesque mountain town at the base of the Rockies is a cyclist’s paradise. Boulder boasts hundreds of miles of bike paths, nearby access to world-class mountain biking trails such asWalker Ranch and over 300 days of sunshine a year. The city’s bike share program, Boulder B-cycle, offers 24-hour bike access at any B-station; just swipe your card, grab a bike and take a ride through town; for mountain biking head to rental shops likeBoulder Bikesmith. The only thing that might slow you down is the altitude, but you can easily remedy that by grabbing a post-ride beer at one of Boulder’s many microbreweries.
Portland, Oregon
Portland has long been the king of cycling in the US and has inspired cities all across the nation to follow in its footsteps. In fact, no other city in the United States has more cyclists per capita … or more coffee shops. Sip and go, exploring town on bike; shops like Clever Cycles, Veloce Bicycles and Fat Tire Farm (for mountain bikes) are just a few bike rental store options. (Portland will launch its own bike share program in 2014.) There’s more than just city riding, too; take your fat tires for a jaunt into Forest Park, the nation’s largest urban preserve, and jump on the single-track mountain bike trails.
New York City
It may seem overwhelming to jump into the mayhem of NYC traffic, but the Big Apple has made it a priority to accommodate the 2-wheeled traveler with hundreds of miles of bike lanes. On Memorial Day 2013, the city is unveiling the country’s largest bike share program, with over 6,000 bikes and 330 stations. If you’re looking to avoid cars altogether, take a spin down the Hudson River Greenway, a protected pedestrian path that runs 11 miles from Battery Park to the southern tip of Manhattan; you can rent a bike in the park, too.
Washington, DC
If you want to eliminate frustrating traffic jams and horrible parking from your vacation, here’s the solution: Ride a bike! Cruising through DC on 2 wheels is the easiest and fastest way to experience all the impressive monuments and memorials. With the Capital Bikeshare program you have over 1,800 rentable bikes at your fingertips. (Be sure to brush up on the program’sbike safety tips, too.) If you’re feeling a little more adventurous, head to a bike rental shop like Big Wheel Bikes for a mountain bike, then jump on the beautiful 185-mile-long C&O Canal trail, which follows the mighty Potomac River from DC into Cumberland, MD.
Minneapolis
Minneapolis is known for its brutal winters, but that doesn’t stop the locals from pedaling year-round. The city has the second-highest number of bicycle commuters of the larger US cities (right behind Portland). The bike culture here is big and proud, and includes an eclectic mix of roadies, messengers, BMXers and hipsters, who can enjoy 120 miles of bikeways, bike-pedestrian bridges like the Stone Arch Bridge and the city’s bike share program, Nice Ride Minnesota. The city is also very flat, which makes it a great place for beginners and those who don’t want to arrive at work dripping in sweat. So you’ve got no excuse not to bust out that bike.
Tucson, Arizona
Tucson is the sleeper on this list but not to be left out. This desert oasis has more bicycle infrastructure than any other city in the US, boasting more than 700 miles of designated bikeways. You can ride year-round without bundling up, and the mountain bike trails outside of town, as in the Santa Catalina Mountains, are top-notch — just don’t crash into a cactus!
Austin, Texas
Any city that has a bike zoo has to be in the top 10. (Ever seen a pedal-powered 80-foot rattlesnake? You can at Austin Bike Zoo.) Texas’ quirky capital city is also home to the 6-mile-long Lance Armstrong Bikeway, which opened in 2009 and runs through the heart of town. And just outside of Austin is the famous Texas Hill Country, which provides endless riding through picturesque ranchland.
Missoula, Montana
You might think of Montana as cowboy country, but in this hip little city, bicycles, not horses, rule the road. Missoula is small enough for bicycles to reach just about any spot in the city, and there’s a wide range of mountain bike trails located just outside of town, such as Pattee Canyon, Rattlesnake Recreation Area and Blue Mountain. It’s also home to the Adventure Cycling Association, one of the nation’s premier bicycle travel organizations. Saddle up!
San Diego
San Diego is blessed with both amazing road and mountain riding. Add in pleasant year-round weather and you’ve got the perfect place to pedal. Take a ride to the pier in the beachfront neighborhood of Ocean Beach for a look at quintessential California surfers, bikinis, sandcastles and all sorts of colorful characters. Balboa Park is the gem of the city (and America’s largest urban cultural park), pedal your bike to the famous San Diego Zoo and enjoy a picnic in the grass. Don’t have a bike? San Diego’s bike share program to put 1,800 bikes in 180 stations around the city is still in the works, so head to outfitters like Stay Classy Bicycle Rentals in the meantime.
Louisville, Kentucky
This charming Southern city is quickly becoming a hub for cycling. The highlight is the 100-mile Louisville Loop, a trail system that will someday connect the entire city, linking parks and neighborhoods in one giant bicycle super highway. Louisville also has a groovy new pedestrian bridge if you feel like bopping across the Ohio River into Indiana. For short trips around town, pick up a bike through the city’s bike-sharing program, Louisville B-cycle.

Ryan Van Duzer is an adventure loving filmmaker/TV host based in Boulder, Colorado. His work has appeared on the Travel Channel,Men’s Journal, Nat Geo Adventure, CurrentTV and he can be seen starving to death on Discovery’s Out of the Wild Venezuela. He’s happiest on the seat of his bicycle with a belly full of beans on miles of open road.