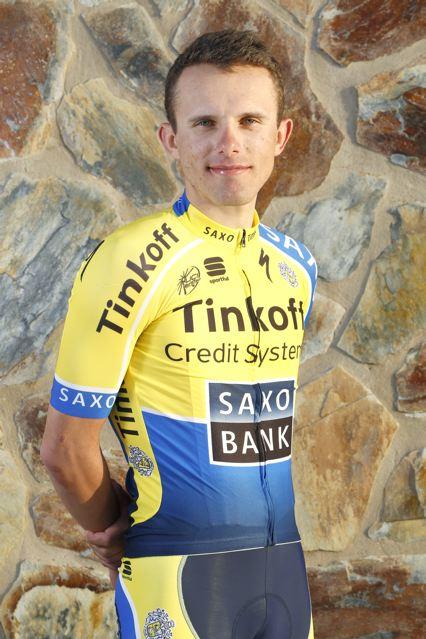 Second on stage 13 in Chamrousse, Tour de France rookie Rafal Majka went on the attack again and stayed away from a long lasting escape to claim his first stage victory in Risoul while Vincenzo Nibali comfortably retained the yellow jersey as he crossed the finishing line in second place 24 seconds behind the Polish up and coming climber.

Rodriguez the first in action

Rodriguez first at the Lautaret and the Izoard

The maximum time gap was reached at km 79: 5.05. There wasn’t any attack up to the col de Lautaret where Rodriguez scored ten points in his quest of the polka dot jersey. He added another 25 points at the col d’Izoard and collected the 5000 euros prime of the Souvenir Henri-Desgrange awarded at the highest summit of the Tour de France in memory of the founder of the Tour de France. With 75km to go, NetApp looked worried about the presence of Thomas and Nieve at the front as the two Sky riders potentially threatened Leo König’s top ten position on GC. They chased hard as they took over from Astana at the head of the peloton. Therefore, the yellow jersey group was only 1.30 behind the remaining 11 leaders before the last hill of the day.

Majka in the right timing

AG2R-La Mondiale put the hammer down to reduce the gap to one minute at the bottom of the final ascent to Risoul. De Marchi rode away from the front group at the beginning of the climb. He was eventually overtaken by Rafal Majka who went solo with 9km to go. Nibali accelerated with 4km to go. Peraud followed him. They crossed the line in that order behind Majka who found glory at the Tour at the age of 24 after having finished 6th overall at the Giro d’Italia. Young riders did well as French duelists Thibaut Pinot and Romain Bardet regained 34 seconds in the last three kilometers over Alejandro Valverde who remains in second place overall for now at the exit of the Alps.