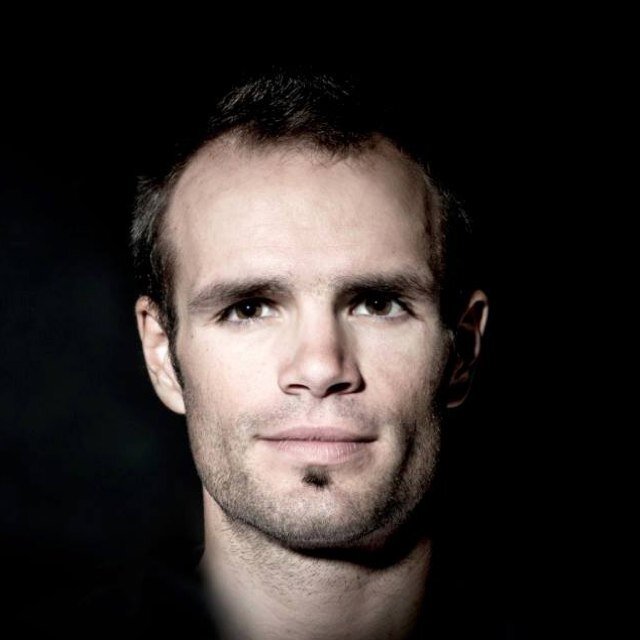 Luka Mezgec claimed the opening stage of this year’s Tour of Beijing today, after beating Caleb Ewan and Tyler Farrar in a sprint finish.

Team Sky spent most of the day at the front of the peloton – right down to the final kilometer. However, the British team lost it’s position just before the final corner, with their sprinter Ben Swift unable to make up the lost ground.

With bonus seconds taken into account, Mezgec moves to the top of the general classification, with a four-second lead over Ewan. Julian Kern is five seconds back in third – after forming part of the day’s breakaway effort and picking up five bonus seconds during the intermediate sprints.

Today’s 167 kilometer opening stage took the riders from Chong Li to Zhangjiakou. But, despite three early categorized climbs, the run to the finish was mainly flat – thus assuring the stage would inevitably result in a sprint finish.

Early in the race, Kern (Ag2r-La Mondiale) and his two fellow breakaway companions opened up a maximum lead of over eight minutes on the peloton. However, after an excellent chase effort on the part of Team Sky, the escapees were reeled in at the 20 kilometer mark.

Farrar (Garmin-Sharp) was the first man to launch his sprint. However,  Mezgec countered with a well executed acceleration of his own, that was enough to nix his rivals on the line for the victory.

Meanwhile, the 22-year old Ewan was poorly placed entering the final 500 meters, but he was still able to produced an impressive surge to claim  second place from Farrar.