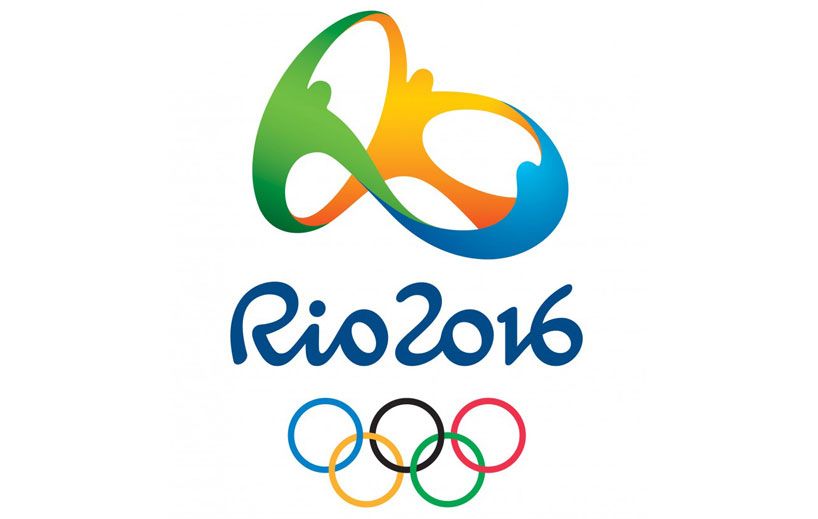 After conducting a review process, UCI and the International Olympic Committee (IOC) have agreed the qualification systems for the four cycling disciplines – Road, Track, BMX and Mountain Bike.

Under the changes announced by UCI president Brian Cookson on Wednesday, three more nations will be able to participate in BMX with the minimum age of competing reduced to 18, while road quota places through the Africa Tour have increased from five to nine.

"I am delighted that the cycling qualification systems for the Rio 2016 Olympic Games have now been approved," Cookson, who was appointed UCI president in September, said in a statement.

"I am particularly pleased that we can look forward to more nations competing in BMX and that extra quota places have been made available through the Africa Tour circuit for Road and that we will see more of the world’s very best riders compete in the individual sprint and keirin."

Cookson also announced that host nation Brazil will gain automatic entry into all four cycling disciplines, rather than just BMX as was the case in London.

"With Brazil being granted quota places for Road, Mountain Biking and BMX the 2016 Games provide a genuine opportunity to build on the already significant progress the sport has witnessed there in recent years," he added.