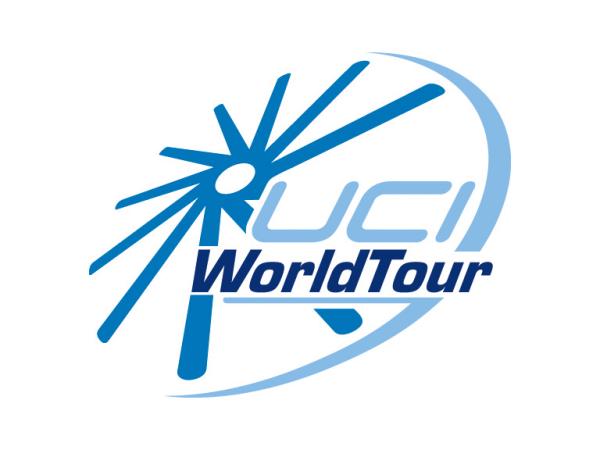 The UCI has confirmed that nine professional cycling teams have been registered for the 2014  WorldTour.

Another nine have been called to present their case before the International Cycling Union’s Licence Commission.

The WorldTour will revert to 18 teams in 2014, having been made up of 19 in 2013 following Katusha’s initial omission and subsequent re-inclusion after appeal.

Astana, Lampre-Merida, Movistar, Orica-GreenEdge and Team Sky will have to wait for confirmation of their places while their licence renewal applications are considered.

Europcar are applying for a licence for the first time and Trek Factory Racing are requesting a licence transfer from previous holders Leopard, so both automatically have to appear before the commission.

Argos-Shimano and Lotto-Belisol will also have to face the commission to iron out irregularities in their original applications.

The commission will announce its decisions on the applications on December 10.