A Glimpse at “Race the World” Endurance Cycling Event 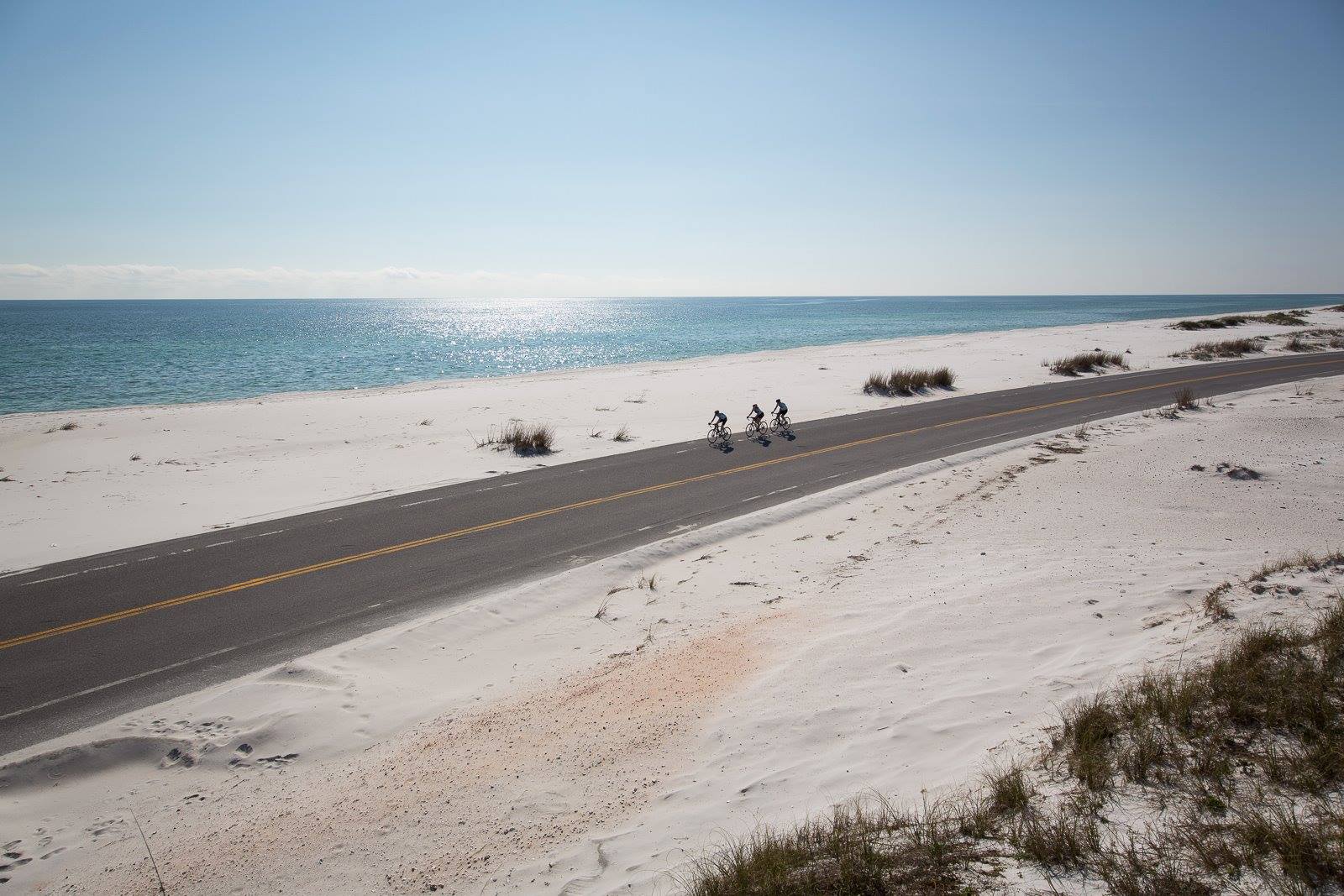 Two teams competing in earnest, with no fewer than thirteen long stages and relentless hours in the saddle, are what punctuated the inaugural Race the World endurance cycling event.

Race the World, is the first supported team cycling race, taking amateur riders to unique and stunning locations around the USA, while traversing deserts and open spaces across remote parts of the Gulf coast from Los Angeles to Miami.

The first edition, saw two teams comprised of 16 alternating riders, tackle 13 stages ranging from 125 to 200 miles – with the obvious goal of making it to Miami first.

According to the race’s organizer, Gary Willis, the idea of Race the World came to him in 2012. “I was cycling down the Carretera Austral in Chile, Patagonia,” Willis said. “There was amazing scenery, and incredible roads taking me to these almost undiscovered places. The idea of a race in such a remote location sparked the idea, and the concept grew from there; an experience based on the vision to allow people to race in wild and remote locations taking care of all the logistics for them, to allow them to focus on their performance and nothing else.”

Willis believes the success of last year’s event is just the beginning, as Race the World’s appeal has global implications.

“For future legs in Europe, Central Asia and East Asia we would increase the training requirements provided to participants pre-event to ensure everyone is fully prepared for what will be a huge challenge both physically and mentally,” he says. That said, the event will still be open to anyone.

“Race The World is for anyone up for the challenge.” he says. “The team format allows for the flexibility of people getting stronger as time goes on and people getting fatigued. The USA leg in 2015 was a perfect example of people’s inner strengths coming through at different times; that’s what I love about cycling in a team, everyone has their moment to shine.”