A Moderate Amount of Coffee Won’t Dehydrate You 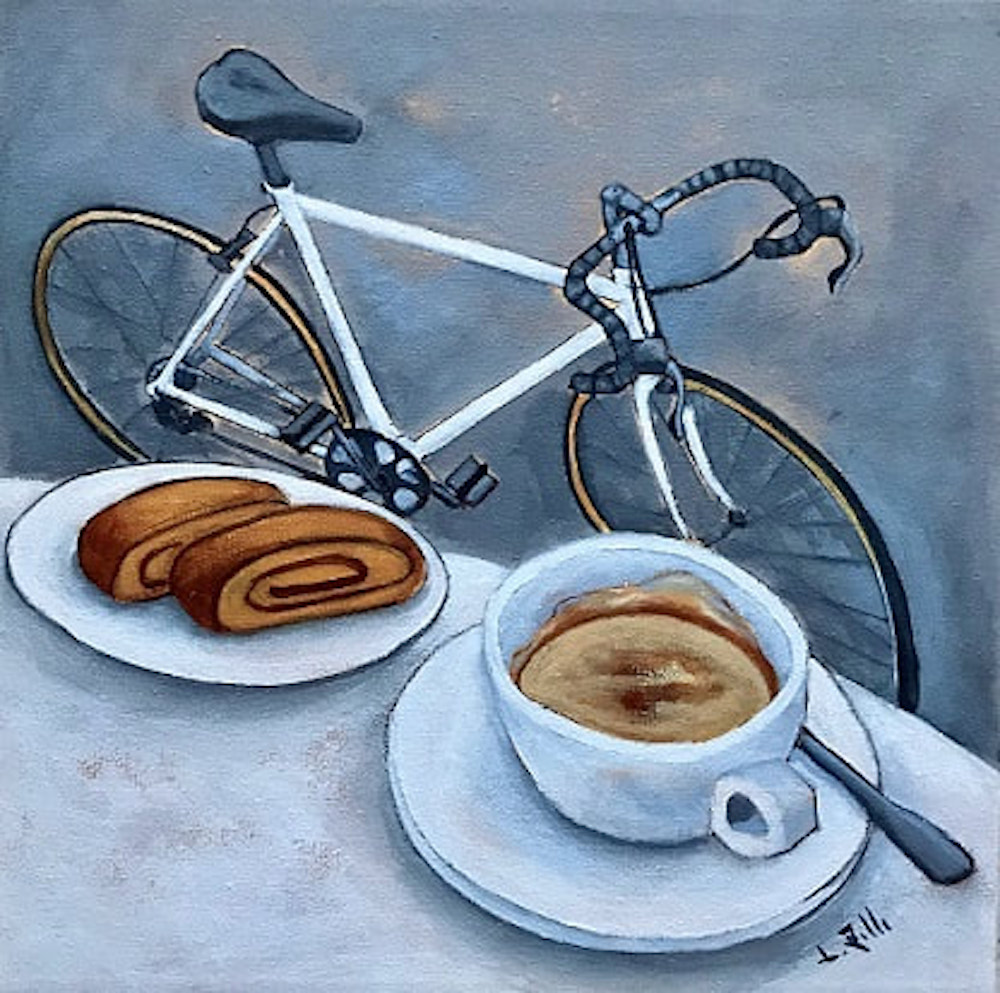 It’s hard to say which beverage has found itself more ensconced in the cycling culture these days, craft beer or coffee. But, for the latter of the two, some concerns have been raised that consuming too much Jo can lead to dehydration.

However,  according to journalist Annabel Bligh and scientists Ian Musgrave and Sophie Killer, a moderate amount of coffee won’t dehydrate you.

Indeed, a study conducted by Musgrave and Killer showed there was no evidence of a link between moderate coffee consumption and dehydration.

The global population consumes 1.6 billion cups of coffee a day and it’s a common belief that coffee is dehydrating. But the tiredness, headaches, dizziness or light-headedness that can result from even mild dehydration is unlikely to be caused by the daily cup, researchers said.

Killer was particularly interested in the effects of coffee drinking on people’s daily balance of fluids. She wanted to know whether regular intake of coffee resulted in chronic low-level dehydration – something that may inhibit athletic performance and recovery.

Killer and colleagues studied 50 male participants in two phases. They were required to drink four mugs (200ml) of either black coffee or water per day for three days and then vice versa. Using a variety of well-established hydration measures – including body mass and total body water, as well as blood and urine analyses – the results showed no significant differences between those who drank coffee and those who drank water.

The researchers even go as far as to say that coffee has similar hydrating qualities to water when consumed in moderation.

There has been a raft of research into the good, the bad and the ugly sides of coffee consumption. Caffeine is a naturally occurring stimulant, ingested by most of us on a daily basis through coffee, tea and chocolate consumption.

It has been known since 1928 that caffeine is also a mild diuretic, so you might be forgiven for thinking that drinks such as tea and coffee which make you urinate more could lead to dehydration.

“Caffeine is only a mild diuretic,” said Musgrave. “And our usual exposure to it is through drinking beverages such as tea and coffee that provide added fluid.”

Killer said “numerous studies have documented the body’s ability to develop a tolerance to caffeine’s acute diuretic effects.” And tolerance can be acquired in as little as four to five days of consuming caffeine regularly, even at low doses.

The debate over whether or not coffee is good or bad looks set to continue, but perhaps the key word in the findings is moderation. The study adds to a body of evidence that suggests that moderate tea and coffee consumption isn’t associatedwith significant adverse health effects.

The study comes a day after the advertising watchdog banned a multimillion-pound Lucozade Sport ad campaign for claiming it hydrated better than water.

But when it comes to coffee both Killer and Musgrave hope it will put to bed the old wives’ tale that coffee is dehydrating once and for all.