A New Investigation into the Death of Marco Pantani Opened 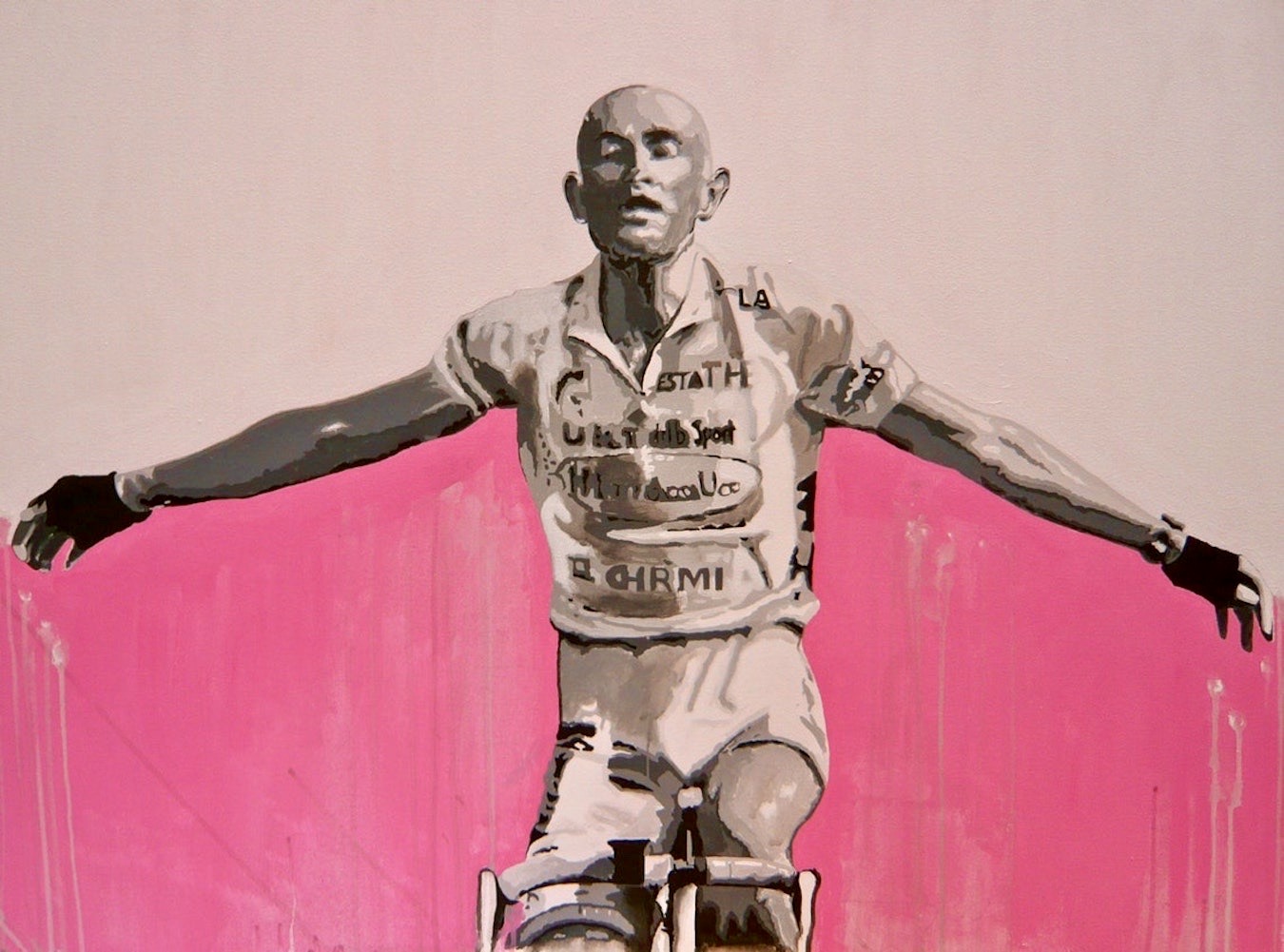 A third investigation has been opened into the death of Marco Pantani, who was found dead on February 14, 2004 in a residence in the central coastal city of Rimini, according to local reports by an attorney representing the Pantani family, Fiorenzo Alessi.

The third investigation has been opened into homicide charges after documents sent to Rimini prosecutors by the anti-mafia parliamentary commission. A second investigation was shelved in 2016 after murder was ruled out as a cause of death.

Recently, Pantani’s mother Tonina Belletti was questioned by investigators, according to sources close to the probe.

The probe was opened following, among other things, statements made by drug pusher Fabio Miradossa to the anti-mafia parliamentary commission in 2020, which were reported to prosecutors.

Miradossa, who in 2005 plea-bargained for a four-year, 10-month jail term for helping provide the drugs linked to the great climber’s death, told the commission that “Marco was killed”, according to judicial documents.

“I met him five-six months before he died and he certainly didn’t look like a person who wanted to kill himself”, Miradossa told the commission.

In 2017, Italy’s supreme Cassation Court said Pantani was not murdered, rejecting a final appeal from his family.

Pantani died at the age of 34 after taking a mix of anti-depressant drugs and cocaine, the Cassation said, confirming previous verdicts

According to the newspaper “Quotidiano Nazionale,” local prosecutors met with Pantani’s mother for several hours, who handed over more than 50 pages of what she called new evidence.

“I went over the whole story. I was—and I remain—convinced, that the whole truth about Marco’s death has not yet come out, about what happened at the hotel in the hours and days before his death,” the paper quoted Pantani’s mother.

Pantani’s mother has long tried to prove that her son’s death was more than a drug overdose, telling the paper, “We are not interested in revenge. We just want truth and justice.”