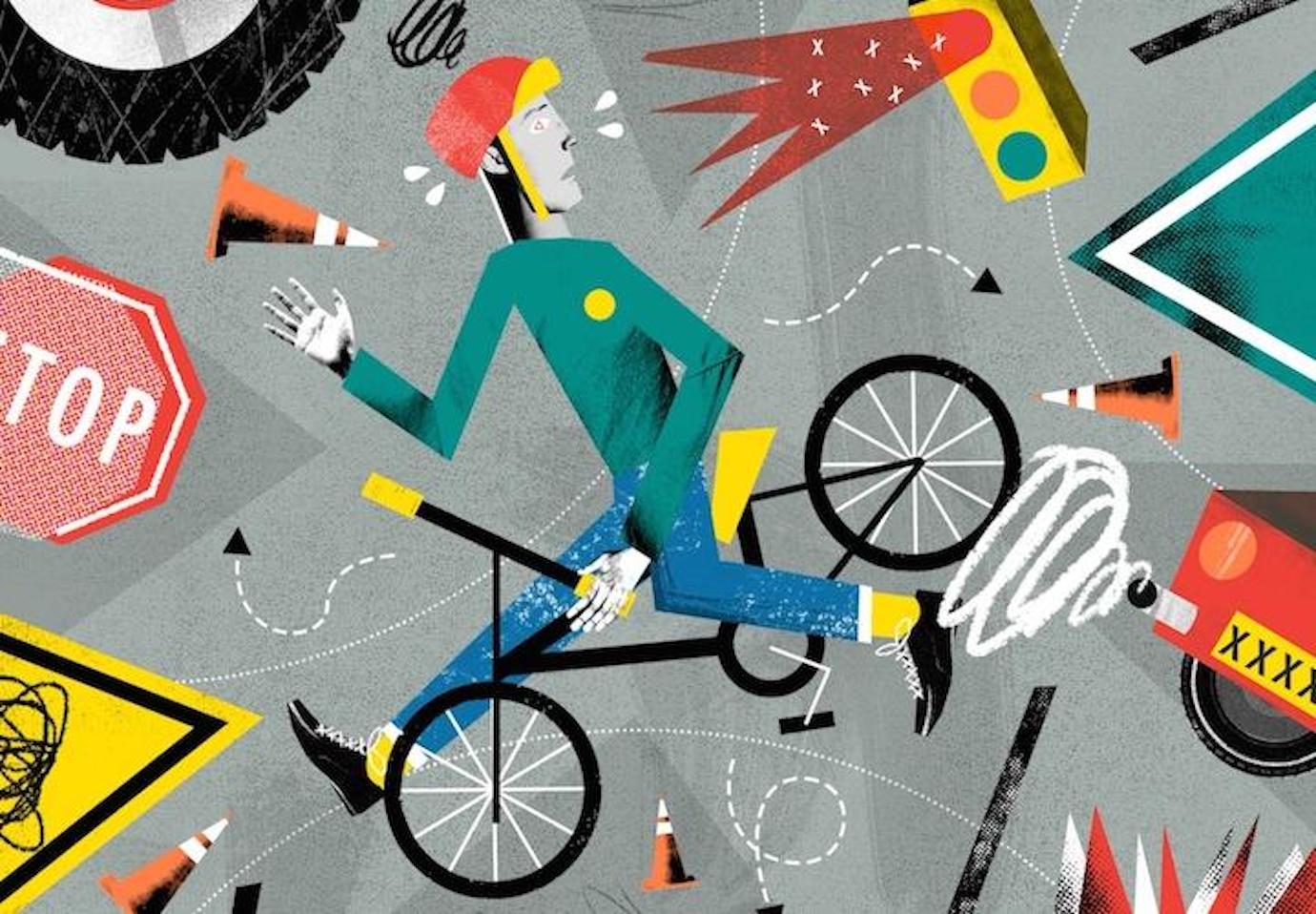 The data-based tool builds on previous research at the University of Waterloo that validated the safety benefits of bike lanes for cyclists and motorists.

Collected using sensors and a handlebar camera as researchers cycled hundreds of miles in Kitchener-Waterloo, Ontario, the data showed bike lanes virtually eliminate vehicles getting too close to cyclists when they pass them.

“Drivers aren’t trying to scare cyclists or be inconsiderate,” said Bruce Hellinga, a civil and environmental engineering professor at Waterloo. “In many cases, they just don’t feel they can leave more space because of the geometry of the road and the proximity of other vehicles.”

On two-lane roads without bike lanes, passing motorists got within three feet of cyclists 12 per cent of the time. With bike lanes, that number dropped to just .2 per cent.

Three feet of separation was used to distinguish safe passing from unsafe passing in the study because it is a legal requirement in some jurisdictions in North America.

The data is now being used to develop a transferrable software tool that predicts the number of unsafe passes on roads based on factors including traffic volume and flow.

That would help urban planners determine where bike lanes and other cycling infrastructure would be most beneficial.

“It’s not about giving something to cyclists and taking something away from motorists,” Hellinga said. “It’s about putting in infrastructure to reduce stress levels and improve safety for both.”

The research was motivated by Hellinga’s own experiences cycling to work.

“I got frustrated by what I perceived as vehicles getting too close to me,” he said. “You feel very vulnerable when a vehicle comes within what feels like mere centimeters.”

Hellinga’s paper on a predictive model, A methodology to estimate the number of unsafe vehicle-cyclist passing events on urban arterials, appears in the journal Accident Analysis and Prevention.