AIRIDE: Claims to be the Most Advanced Chamois Pad 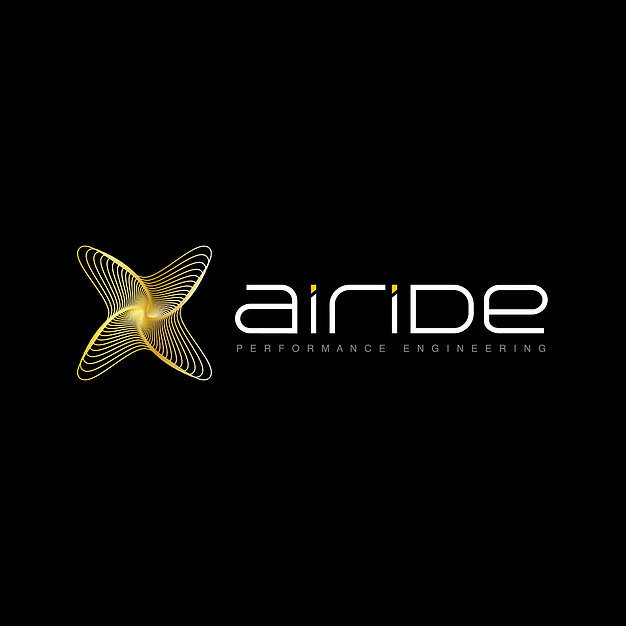 The UK-based company T3 Sports Technology, has turned to Kickstarter to help raise funding for that they’re calling, “the most advanced, next generation chamois pad” – the AIRIDE.

The foundation of the AIRIDE’s claim, is based upon the company’s use of 3D spacer fabric, which is produced using a special knitting process which yields a three-dimensional fabric, as compared to traditional one-dimensional polyurethane foam found in most pads.

According to T3, the benefits of using 3D spacer fabric, is the manner in which pressure is distributed over a larger area of the pad in order to create added support for a cyclist’s sit bones, thus leading to increased comfort.

Furthermore, the fabric is claimed to be more breathable than polyurethane, washes better, and it can even be recycled.

“We believe there is a huge market for our product – cycling and triathlon are popular sports with massive numbers of amateur as well as professional participants,” says Professor Anand.

“The product we have created is not a million miles away from my cushion for wheelchair users – in fact, it is that research product that brought Matt and I together.”

To learn more about the AIRIDE, check out T3’s Kickstarter campaign at: http://road.cc/content/tech-news/174432-bolton-based-company-creates-“most-advanced”-chamois-and-it’s-kickstarter

The Airide chamois pad is a revolution in Cycling and Triathlon Chamois Pad technology.

The problems with the current solutions on the market are that the majority are made from Polyurethane Foam (PU Foam) or a blend of PU Foam and Gel. Either method is not the most ideal material for this.

Closed cell structure – This means it cannot transport sweat and moisture away.
No Retention of thickness – Loss of thickness means it is not only uncomfortable after a short period but also increases the risk of Impotence in Men
Non Recyclable – It cannot be recycled meaning lots of waste is generated both in the manufacture and in the disposal

Using 3D Spacer fabrics and innovative construction techniques we were able to create a chamois pad, which not only improves on the above issues created with using PU Foam, but beat the existing Chamois Pad technology hands down.

After conducting all the relevant testing in the Research Laboratories at the University of Bolton we found the Airide Pad to out perform the leading competitor in every test we put it through.

Partnering with the University of Bolton and Professor Subhash Anand MBE we were able to access a vast range of materials, which were suitable for the project.