Alberto Contador Signs with Trek-Segafredo for 2017 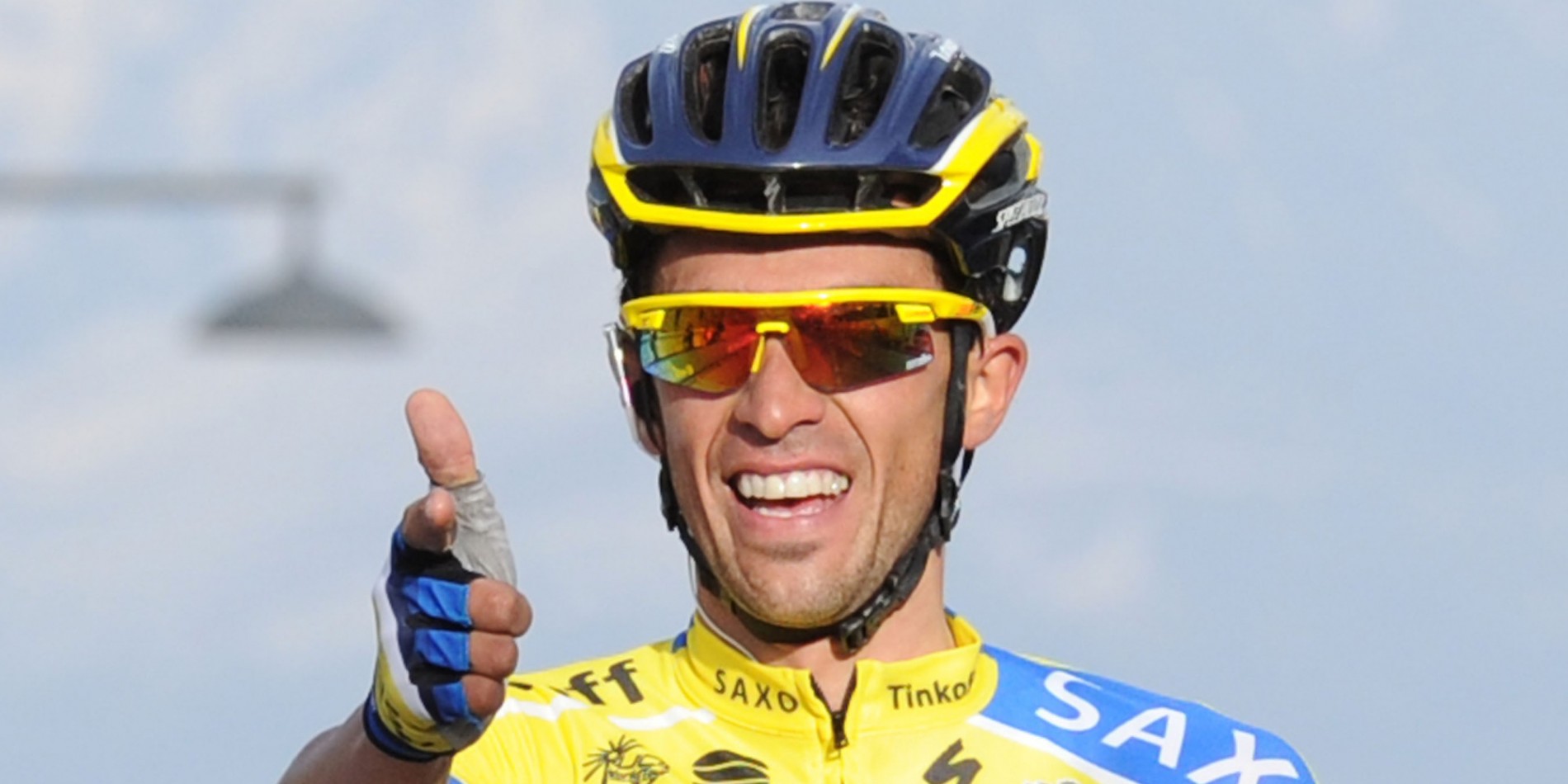 Alberto Contador’s long-rumored switch to Trek-Segafredo for 2017 was confirmed by the American team this week.

The Spanish rider, who has won all three Grand Tours in his career, had been linked with the team throughout the summer after reversing his original plan to retire at the end of the season, when his current Tinkoff team will withdraw from the sport.

“I am thrilled about the opportunity that is in front of me,” said Contador, who finished fourth in the Vuelta a España earlier this month after being forced to withdraw from the Tour de France with injury.

“Trek-Segafredo is a very attractive and ambitious project that really inspires me. I had some excellent conversations with the team management, and we have a lot of goals and priorities in common. The big objective is to try and win the most important races on the calendar – first and foremost the Tour de France.”

“The sporting side was the key point in my decision. This team is focused on performance, and there’s a really strong group of riders with experience in all kinds of terrain, not only the mountains,” Contador said. “I like that it’s such an open, international group of riders. I am convinced that this team can provide me with the best structure and bring me in the best conditions to the races. I race to win, and I am determined to get intensely invested in this team.”

Contador was stripped of his victory in the 2010 Tour after a positive test for clenbuterol which he blamed on contaminated meat. Contador’s trusted team-mate Jesús Hernández will follow him from Tinkoff, as will sports director Steven de Jongh.

While Contador is the most high-profile signing, he will join the likes of John Degenkolb, Jarlinson Pantana and Matthias Brandle at a much-changed Trek-Segafredo next year as the team prepares for the retirement of star rider Fabian Cancellara at the end of the season.

Trek-Segafredo is proud to confirm that 33-year-old Alberto Contador will be joining the pinstriped team in 2017. Contador, who needs little introduction, has won all three Grand Tours in addition to numerous other victories and is arguably one of the best stage racers of the modern era.

General Manager Luca Guercilena: “Alberto is a formidable rider and a real fighter. He’s a champion. There is really no one like Alberto in the current peloton, and we are very happy to welcome him to the team.

“With Alberto, I believe we are taking the next step in developing our team. Next year we’ll be stronger and all-around better and broader.”

Jesus Hernández, Contador’s trusted teammate from 2000 to 2005 and from 2009 to present, is also joining Trek-Segafredo.

Hernández: “I am really happy to come back to Trek because I also rode a Trek bike in 2009. Alberto is like my brother and coming back with him to the Trek family is really something special. It means a lot to me.

“2017 will bring once again a new experience and so I am really looking forward to starting the next season with renewed ambition. Obviously, my main ambition is to support Alberto and the other leaders of the team. When they are happy with my work, I will be happy as well.”

Finally, the team is welcoming Steven de Jongh to the staff of the team. He joins the existing group of experienced sports directors at Trek-Segafredo. He has been supporting Alberto Contador from the team car since 2013 and is a trusted colleague of the Spaniard.

Guercilena: “It goes without saying that I am very happy to welcome Steven de Jongh to our team. We were looking to enlarge our group of directors for quite some time now. Next year the race calendar will be more extended, and we will have more riders on the team. With an excellent director such as Steven, our group of very experienced and equally outstanding directors will be more versatile.”