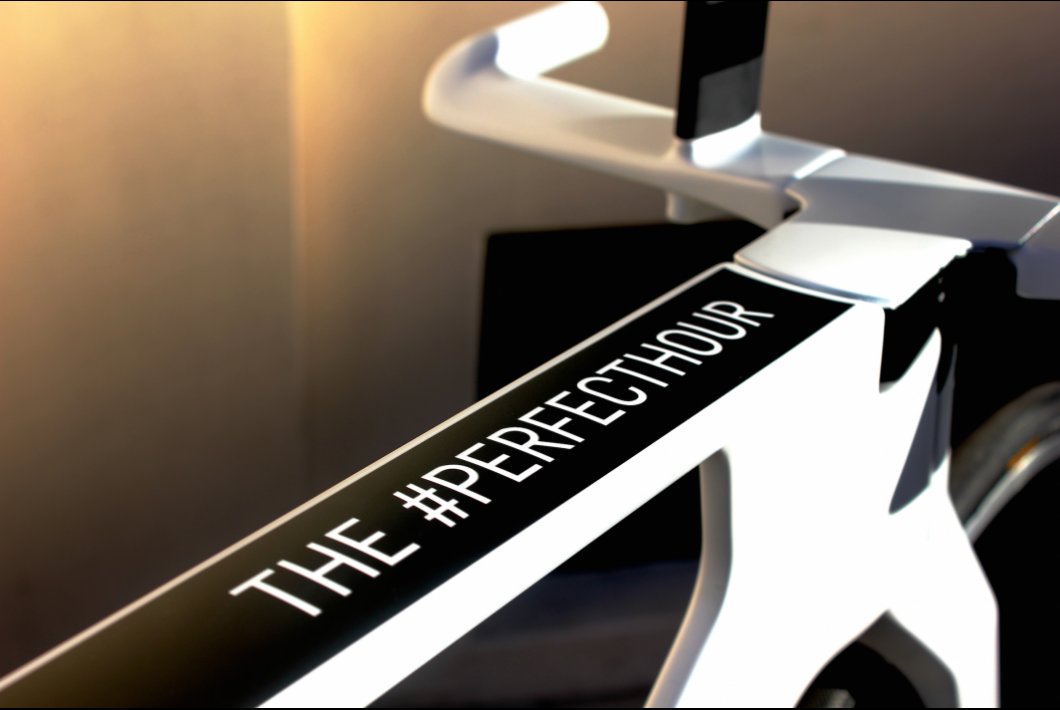 Alex Dowsett will ride a Canyon Speedmax time trial bike during his Hour Record attempt on May 2.

In addition to the bike, Dowsett is expected to have a new set of Campagnolo disc wheels for his attempt as well.

Dowsett will be trying to break the current world hour record of 51.852 kilometers, which was set by Matthias Brändle’s (IAM Cycling) last October at the UCI’s velodrome in Aigle, Switzerland.