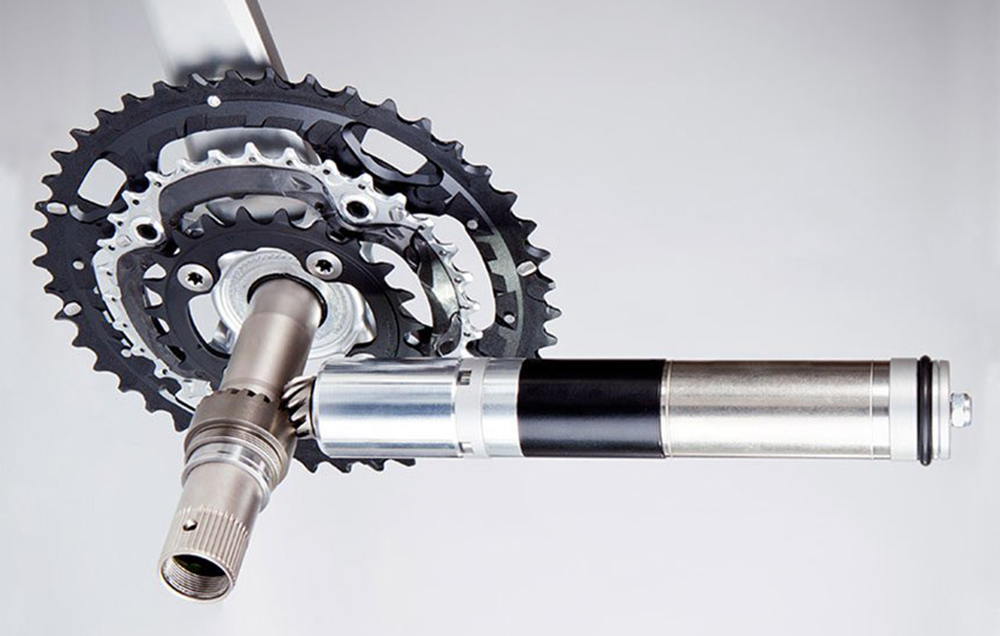 A court in Périgueux, France has sentenced amateur French cyclist Cyril Fontayne to 60 hours of community service, after he plead guilty to using mechanical doping during a race last October.

Fontayne was previously found guilty of technological fraud by the French Cycling Federation (FFC) in December, after hidden motor was discovered in the bike he was racing on. As a result, the FFC handed him a five-year ban from the sport.

In addition to the 60 hours of community service, Fontayne must pay a symbolic €1 in damages to the FFC and a further €88 to the Créon-d’Armagnac cycling club, the organizer of a race in which he was caught using mechanical doping methods.

Former pro-cyclist, Christophe Bassons, who now works for the French Anti-Doping Agency (AFLD), was instrumental in apprehending Fontayne while acting as a race observer in Saint-Michel-de-Double, near Bordeaux.

“There was a sanction, the misdemeanor has been recognized,” Bassons told the French newspaper Le Parisien after Fontayne’s hearing. “Today, we have shown that cheating during a race can lead to a conviction for fraud.”

Fontayne was caught with a hidden motor in his bike during a veteran’s race on October 1. He had been targeted by the AFLD after arousing the suspicions of his fellow competitors in the weeks prior to the race.

He reportedly bought the motor from a French website, and subsequently fitted it to an unbranded frame that he had purchased online from China. Fontayne has suggested that the French site sells between twenty and thirty motors a month. Fontayne said that he had started using the motor after suffering with a herniated disc earlier in 2017.

“I don’t sell drugs and I didn’t kill a child, I put a motor in my bike,” Fontayne told the French newspaper France Bleu back in October. “I’ll serve as an example but I think it will do good to cycling because I am not the only one doing it.”