CapoVelo.com
CapoVelo.com - - "American Crit" is a Loud, Visceral Look at the Sport of Criterium Racing
69758
post-template-default,single,single-post,postid-69758,single-format-standard,no_animation

“American Crit” is a Loud, Visceral Look at the Sport of Criterium Racing 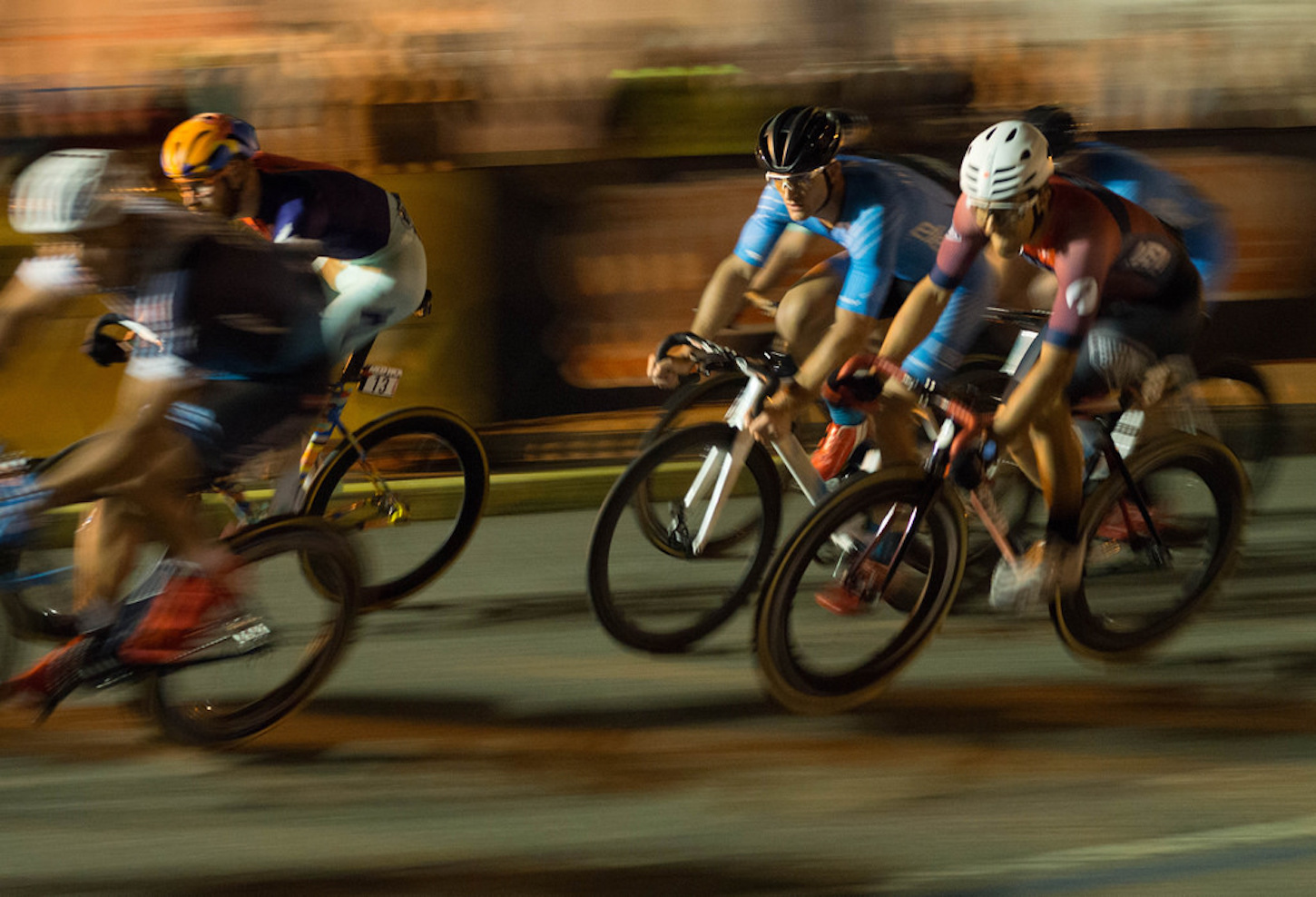 American Crit is a loud, visceral look at the sport of criterium racing as seen through the eyes of a first-year team. It’s a love letter to one of the most dangerous and beautiful forms of bike racing in the world. A meditation on what it’s like and what it takes and why.

In November 2017, Steve M. Cullen and five friends launched Butcherbox Cycling. The team was invited to join USA CRITS, the premiere criterium racing league in America, and expected to finish last. Ten months later, the team heads to St. Louis for the Gateway Cup, the final race series of the year.

With their focus firmly on Sunday’s race, the USA CRITS finale, the team, led by a 42-year-old Cullen, a 20-year-old phenom named Spencer, and an overachieving bunch of “college kids and dayjobbers” hopes to defy expectations and put their stamp on this uniquely American way of life.