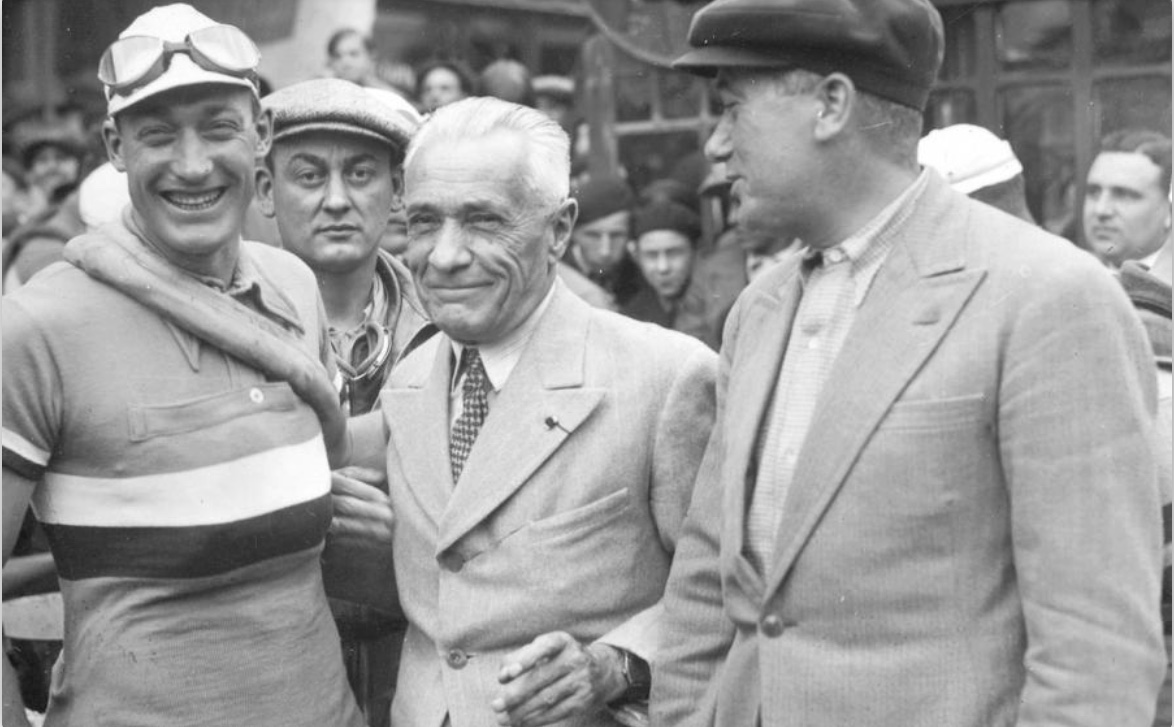 The French rider was a proven performer in both Grand Tour events as well as One-Day races, having won the 1930 Tour de France ahead of Learco Guerra of Italy and Antonin Magne of France.

Leducq also won the 1932 Tour de France ahead of Kurt Stoepel of Germany and Francesco Camusso of Italy.

As far as One-Day races are concerned, Leduc won the 1928 Paris-Roubaix Classic ahead of Georges Ronsse and Charles Meunier of Belgium.

He finished second the following year behind Gaston Rebry of Belgium.

Leducq was born at Saint-Ouen. His career began to blossom in 1924, after he won the World Champion road race as an amateur, which later led to him turning professional in 1927.

The following year solidified his place on the world cycling stage, after winning Paris–Roubaix and finishing second in the Tour de France.

Additionally, Leducq amassed the fourth-highest number of stage victories in the Tour de France during his career, behind Eddy Merckx, Bernard Hinault and Mark Cavendish.

After his retirement, Leducq founded a professional cycling team that competed throughout the 1950s.

He died in Marseille, France at the age of 76.