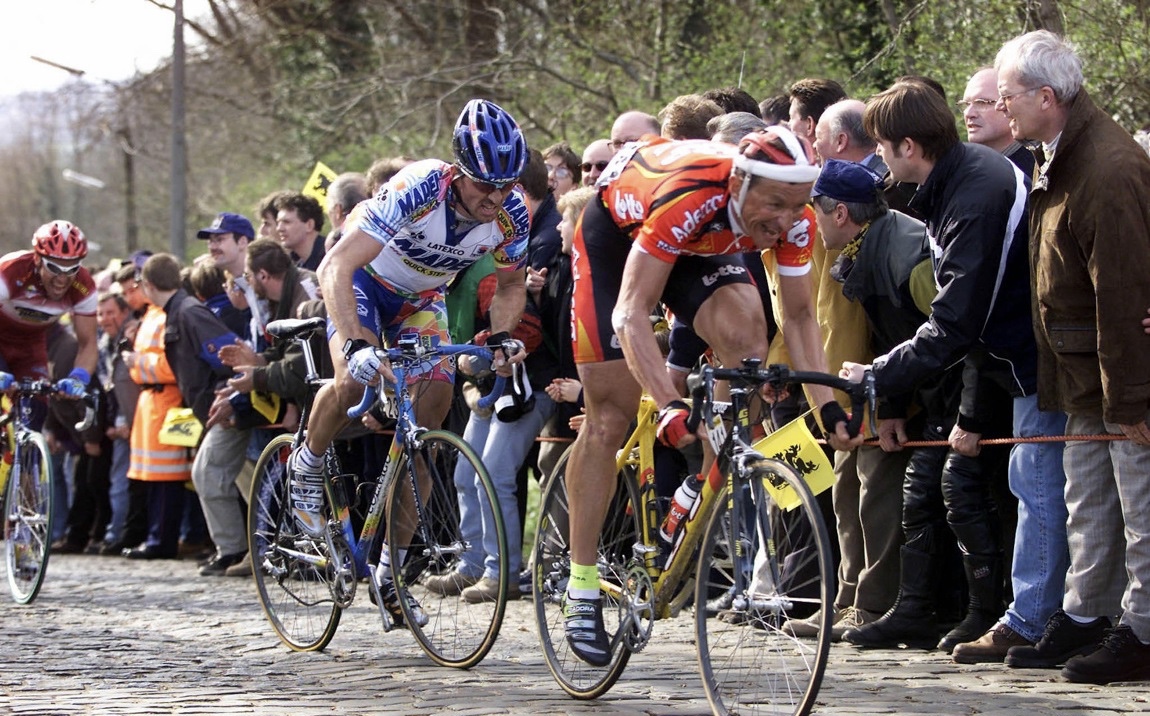 A belated happy birthday to Andrei Tchmil, who was born on January 22, 1963.

The Moldovan rider (who later rode for Russia then became a naturalized Belgian) is regarded as one of the best One-Day Classics riders of his era, having won such prestigious races as the 1994 Paris-Roubaix Classic, the Milan-San Remo Classic in 1999 and the Tour of Flanders Classic in 2000.

Tchmil was born in Khabarovsk, Russia. His family then moved to Ukraine during the days of the Soviet Union.

He started cycling in his teens and quickly showed enough talent to gain admission into a cycling school in Moldova.

The glasnost in the Soviet Union later allowed him to be recruited by the Italian Alfa Lum professional team in 1989.

After the collapse of the Soviet Union he became a Ukrainian citizen, although he eventually moved to Belgium early in his professional career.

“People are cynical when I talk about Belgium. They think I’m only Belgian on paper. That is not true. Yes, I was a Russian, even a proud one…. Now I am proud to be Belgian. The first thing I did was learn French. Now there are some books in my suitcase to learn Flemish. It’s not easy,” Tchmil said during an interview.

Tchmil retired in 2002, having been forced to end his season early due to a bad fall during the Three Days of De Panne in which his thigh was badly crushed.

Following his retirement, Tchmil joined the Chocolate Jacques Team as a consultant, but soon left due to philosophical differences with many of the team’s riders.

In 2004, he was approached by cycling’s governing body, the Union Cycliste International (UCI) to help establish the creation of a World Cycling Center in Aigle, Switzerland.

In 2006, Tchmil was appointed Minister of Sport in Moldova, followed by an appointment as team manager of the newly formed Team Katusha in 2009.