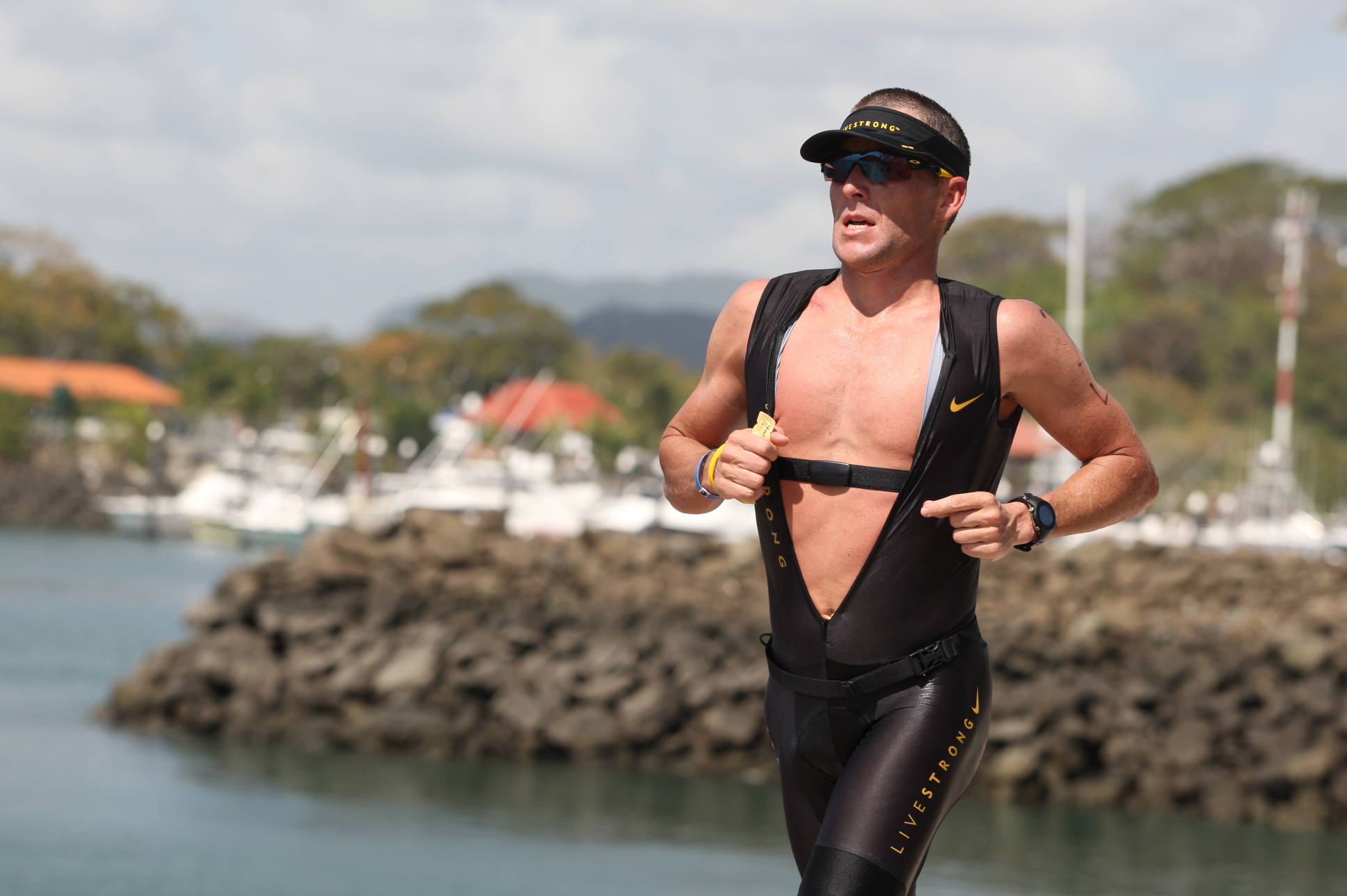 After hearing that disgraced cyclist, Lance Armstrong, may have had his sights on competing in their 100-mile Western States Endurance Run,  race organizers decided to draft a new anti-doping rule, that would essentially send Armstrong a message that he wasn’t welcome.

Referred to behind the scenes as the “Armstrong Amendment”, the new rule was allegedly enacted to specifically exclude Armstrong, or any other cyclist like him, who has been caught using performance-enhancing drugs – from competing in their event.

The rule states that the race has a “zero-tolerance policy” on the use of performance-enhancing drugs. Furthermore, it declares that any athlete who has been caught doping by the International Association of Athletics Federations, the World Anti-Doping Agency, the U.S. Anti-Doping Agency or any other national sports federation, is ineligible to participate.

According one of the race’s board members, Tim Twietmeyer, while the event is not part of the same sanctioning body as professional cycling, and doesn’t necessarily subject athletes to standardized worldwide anti-doping policies, they nevertheless reserve the right to draft their own standards.

“We wanted to draw a line and say, ‘Hey, if you’re someone who has been banned, we don’t want you coming to our event. Go somewhere else,” Twietmeyer said.

The unanimous vote of the board became public, just days after Armstrong indicated that he would be attending a 20-mile training run last weekend, as part of the race’s qualification process.

According to Armstrong, his plans were to serve as a “pacer” for running pal, retired Major League Baseball player Eric Byrnes.

However, according to Twietmeyer, the new rule doesn’t prevent Armstrong from participating in the training run or pacing Byrnes during the actual race.

Curiously though, Twietmeyer refutes that the new rule was adopted purely to exclude Armstrong from competing, by saying, “Nah! This has been discussed for a long time. We just never did anything about it.”

What has Armstrong’s response to all of this been?

After learning the news, the defrocked Tour de France champion took to Twitter, humbly saying, “I’m just psyched to be there supporting Eric, and many others who love suffering as much as I do.”

Is Lance Armstrong even allowed to have a library card at this point?