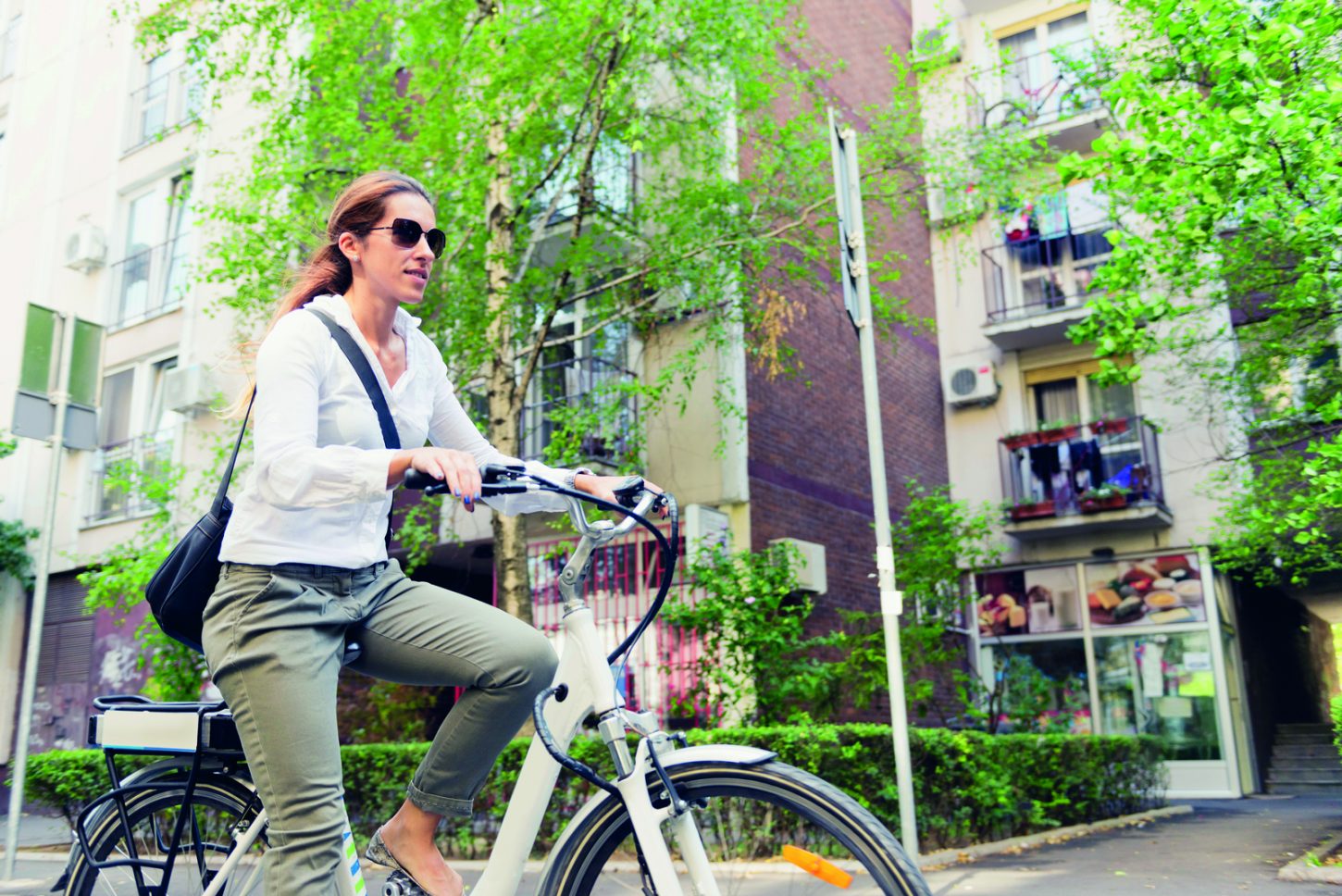 Blubrake has developed an anti-lock braking system (ABS) specifically for the electric bicycle segment (eBikes), which was recently unveiled at the Munich Bike Show.

The Italian company previously collaborated with Pinarello on an anti-lock braking system for road bikes, which has yet to reach production.

However, Blubrake’s latest ABS is designed to integrate into any current eBike’s frame, offering a system which is compatible with all onboard electrics and hydraulic brake set-ups that’s nearly invisible.

According to Blubrake, its ABS comprises four main elements, an electro-hydraulic motor that’s connected to the e-bike’s braking system, a control unit and a user interface that displays the main system’s information, which receives input from a speed sensor that collects data 100 times per second to anticipate any risk of wheel lock.

In case of sharp braking, the system is programmed to intervene and control the hydraulic pressure in the front brake, ensuring smoother more predictable braking, resulting in greater stability and maneuverability to reduce the likelihood of accidents.

“eBike road accident statistics show that 60 percent of the incidents occur when braking and this is highly significant given the high speeds that assisted bikes can reach. In most instances, the accidents happen when the front wheel locks after the rider suddenly applies the brakes and then loses control of the bike.” The blubrake system has been developed to help reduce the number of such dangerous situations,” says Fabio Todeschini, general manager of Blubrake.

“Our ABS is the future of light electric mobility and we are certain that it will become the bench mark for e-bike brands on the market, particularly for companies that prioritize guaranteeing maximum safety.”

“Our system is compatible with all electric systems and hydraulic brakes currently on the market. This innovation will provide safety for riders of all kind of e-bikes, from MTB to city bikes and from cargo to the trekking bikes,” he adds.

Blubrake is part of the e-Novia company that specializes in transforming intellectual property into technology-based products.