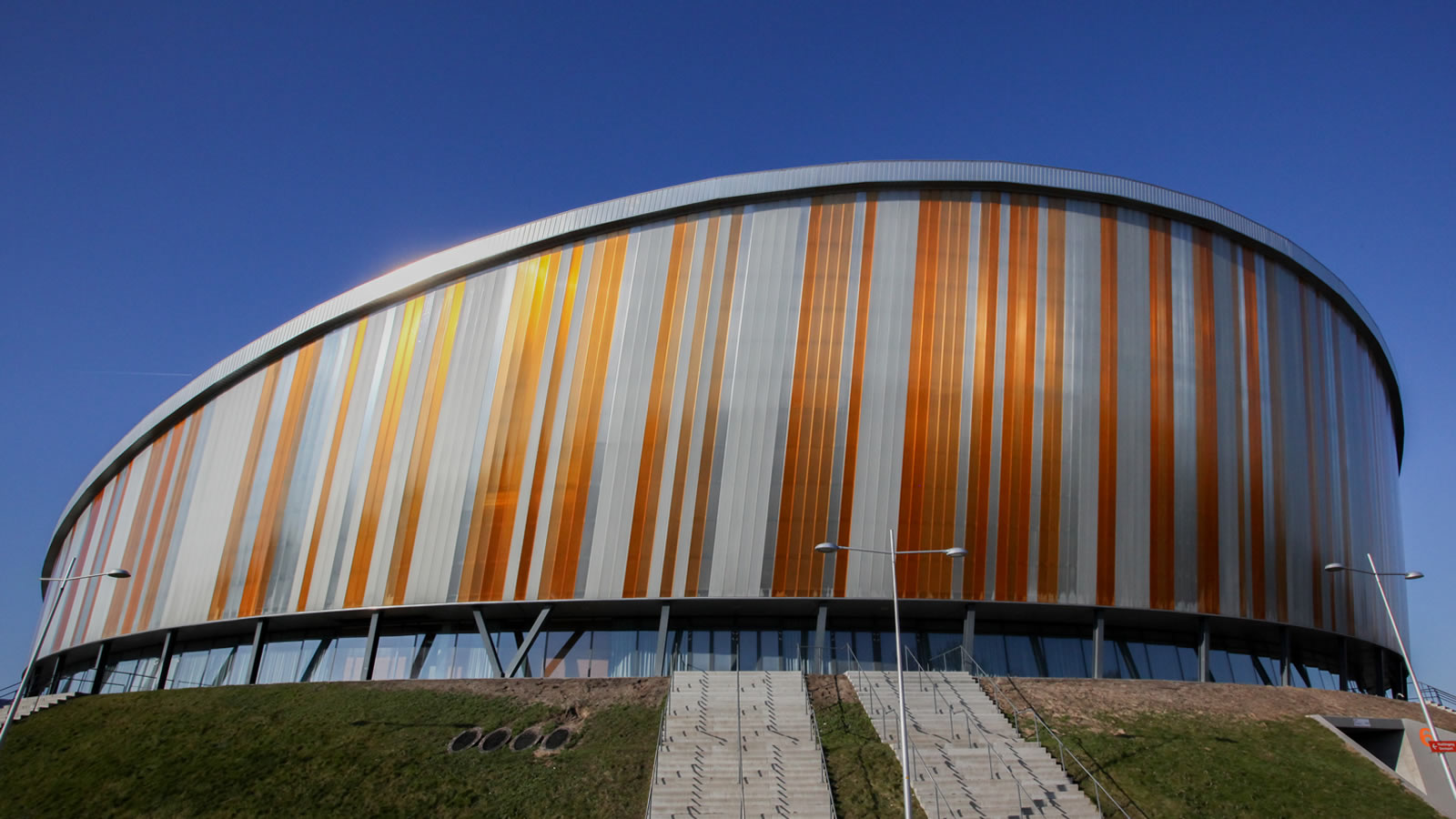 The Union Cycliste Internationale (UCI) announced today,  that the city of Apeldoorn (the Netherlands) will host the 2018 UCI Track Cycling World Championships presented by Tissot.

The Hong Kong championships were only the second time the event has been held in Asia, and featured a number of historic firsts: the introduction of women’s Madison, leading to gender parity in events; an unprecedented level of participation for a post-Olympic year (41 nations, 344 athletes); and the first rainbow jersey in Malaysia’s history by Awang Azizulhasni in the men’s Keirin.