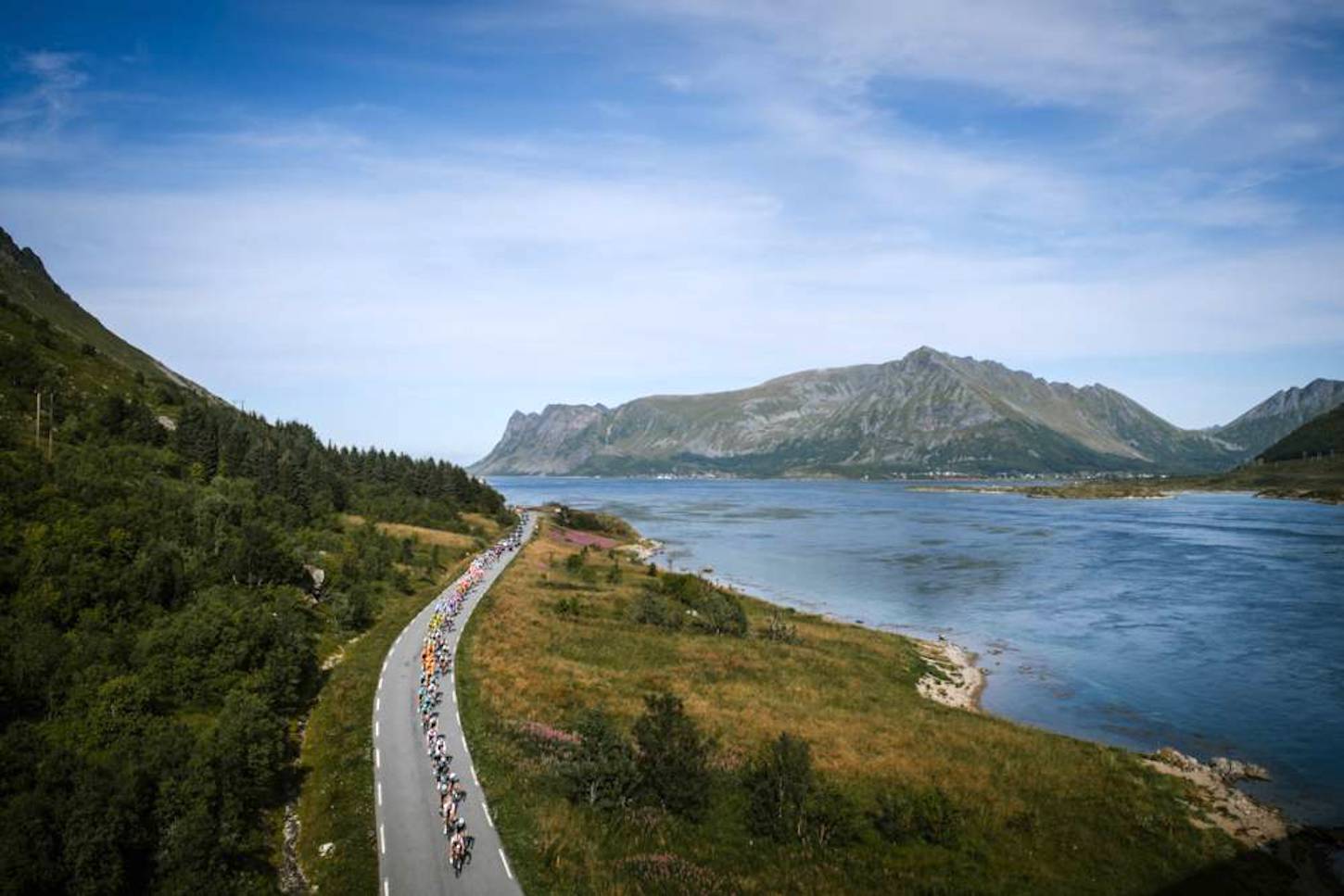 Stijn Devolder did much of the work at the front of the peloton, trying to reduce the escapees’ lead which eventually reached a maximum gap of 3:30.

As a result, the breakaway group’s lead was reduced to 1:50 with 15 kilometers remaining, leaving just Resell alone out front until he was caught during the last 5 kilometers.

With the peloton now back together, Cofidis took to the front in an effort to lead out Christophe Laporte, but Coquard was quick to mark his move with a perfectly timed acceleration that overhauled both his French rival and Van der Poel in a final dash for the finish.