Are One-Week Stage Races In Trouble? 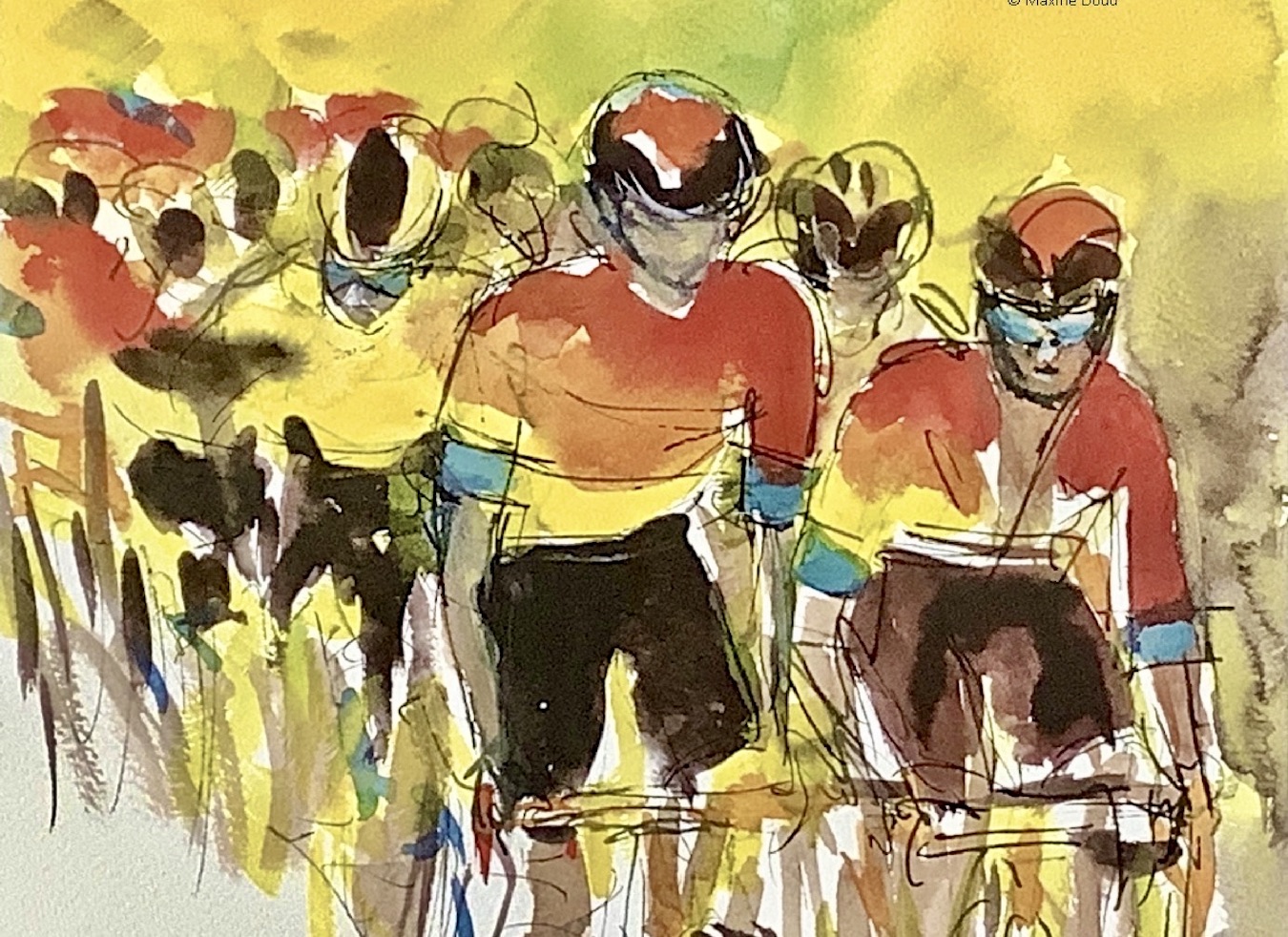 Tadej Pogačar has made it clear, through the first 10 stages of the 2021 Tour de France, that he is a step above the rest of the field. Barring catastrophes, he will likely defend his title, ending the Tour’s current interregnum and launching pro cycling into a new “Pogačar era.” His Slovenian countryman Primož Roglič, despite crashing hard in stage 3, powered on but ultimately retired before the start of stage 9. But when healthy, Roglič is still one of the only riders remotely in the young star’s league.

Outside of their country of origin and their recent domination of the sport, the two Slovenians share another interesting storyline: their abandonment of the traditional pre-Tour one-week stage races. Both riders skipped any combination of those three races (the Tour de Romandie, Critérium du Dauphiné, and Tour de Suisse) that have served as key Tour tune-up events for decades. Also, Wout van Aert did not start the Dauphiné at the last moment, which left no serious Tour GC candidates in what has been the most important primer for the French grand tour.

To underline just how important these races have been for Tour success, no winner since Marco Pantani in 1998 has skipped both the Tour de Suisse and the Dauphiné in their run-up to victory. And even this example is flawed since Pantani raced the three-week Giro d’Italia prior to his Tour victory. Furthermore, this apparent trend isn’t just specific to the Tour de France; Egan Bernal, who won the most recent Giro d’Italia, had not raced for 55 days since Tirreno-Adriatico in March — not even the major Giro prep stage race, the Tour of the Alps.

Since Bernal focused on training, rather than honing his fitness in stage races, things have only got worse for one-week races. Starters at four of 2021’s UCI WorldTour stage races — the Volta a Catalunya, Tour de Romandie, Critérium du Dauphiné, and Tour de Suisse — showed an unmistakable decrease in quality compared to previous years. INEOS Grenadiers were able to show up and ride virtually uncontested to overall victories at all four events without racing against many other true Tour de France contenders.

The trending absence of top racers in these events may have significant implications for the WorldTour schedule. It is not entirely a new phenomenon; Lance Armstrong did essentially the same thing by not racing a stacked schedule to appease sponsors. He instead focused on a single one-week event like the Dauphiné as a test, but largely shifted to dedicated altitude training camps that allowed him to recon key climbs and perfectly replicate the demands of the Tour de France. Armstrong leveraged this strategy to great success at the Tour while most of his competitors were still attempting to balance multiple season objectives.

The trend may have simmered for years, but it really spun up again when racing screeched to a halt in 2020 due to the COVID-19 pandemic. When the compressed 2020 season did finally get underway, the favorites had to race major events without time for their usual training, preparation, and build-up. And an interesting thing happened: Instead of struggling to get back up to speed, a lot of riders hit the ground running and actually came back stronger and faster.

An interesting byproduct of this forced schedule reshuffling of 2020 is that many of the major stars have carried the same thinking and approach into 2021 — even though we are back to the traditional pre-pandemic race calendar. As a result, there has been significantly decreased competition at earlier one-week stage races that used to be extremely competitive. As another example, Ineos swept the Volta a Catalunya podium with riders who’d not won a grand tour in the past three seasons, so giving the once-proud race a slightly amateurish look.

Another unmistakable recent trend is that of older riders competing at one-week races and the “youth movement” taking over most other aspects of the sport. Signaling just how wide this gulf has become, the average age of the winners of one-week stage races so far this year is 28 years old, compared to the average age of 25 for the four most recent grand tours. The last two winners of the Tour (Pogačar and Bernal) were, respectively, 22 and 21 at the time. This contrast becomes even starker when we focus on the key Tour prep races — the one-week races starting after May 1 — in which the average age of the winners is a staggering 33 years old. Obviously, one or two years do not necessarily imply a long-term trend, but it does suggest some sharp breaks with the past.

In a recent conversation with Marco Pinotti, the highly-respected performance coach said he wasn’t particularly shocked at this trend. As he pointed out, many of these one-week stage races don’t provide great grand-tour-climbing preparation, since many of them take place too early in the spring to include the high mountains. For example, the entire Tour de Romandie had only as much total climbing as one or two major days at the Giro, while a warm-weather altitude camp in the Canary Islands can offer a more productive and climbing-heavy week. And even races that occur when alpine passes are clear of snow can’t match focused altitude training camps. Even the most climbing-heavy professional stage race typically offers some sort of terrain variety and simply can’t pack as much climbing into a one-week period as possible.

As we witnessed Pogačar slide into the Tour’s first rest day looking confident and relaxed, one could almost hear the case being closed on whether actual racing is necessary to prepare for a grand tour. He did ride his country’s five-day Tour of Slovenia (and won it for the first time) a month before the Tour as opposed to Roglič not having raced since the Ardennes classics in late April. So, while some grand tour contenders will always prefer to train and prepare in a racing environment, it is becoming increasingly clear that many of them don’t.

If these events increasingly hold little or no correlation to the outcome of the larger, prestigious races and the grand tours, it’s not good news for the sport. If a small number of sub-par grand tour contenders continues to ride to “easy” victories at these races, a true rethinking, rebranding, rescheduling, or perhaps even eliminating certain events will need to be considered for them to remain relevant in today’s increasingly competitive entertainment landscape.

Instead of viewing these potential changes as a negative, however, they could provide an opportunity for the UCI, teams, and race organizers to reconsider the overall cycling calendar. It could open the door for a long-needed conversation about a more compact and less overlapping calendar, with a season-long narrative that would feature all the best riders in a series of connected races that slowly build to a final, season-ending climax.