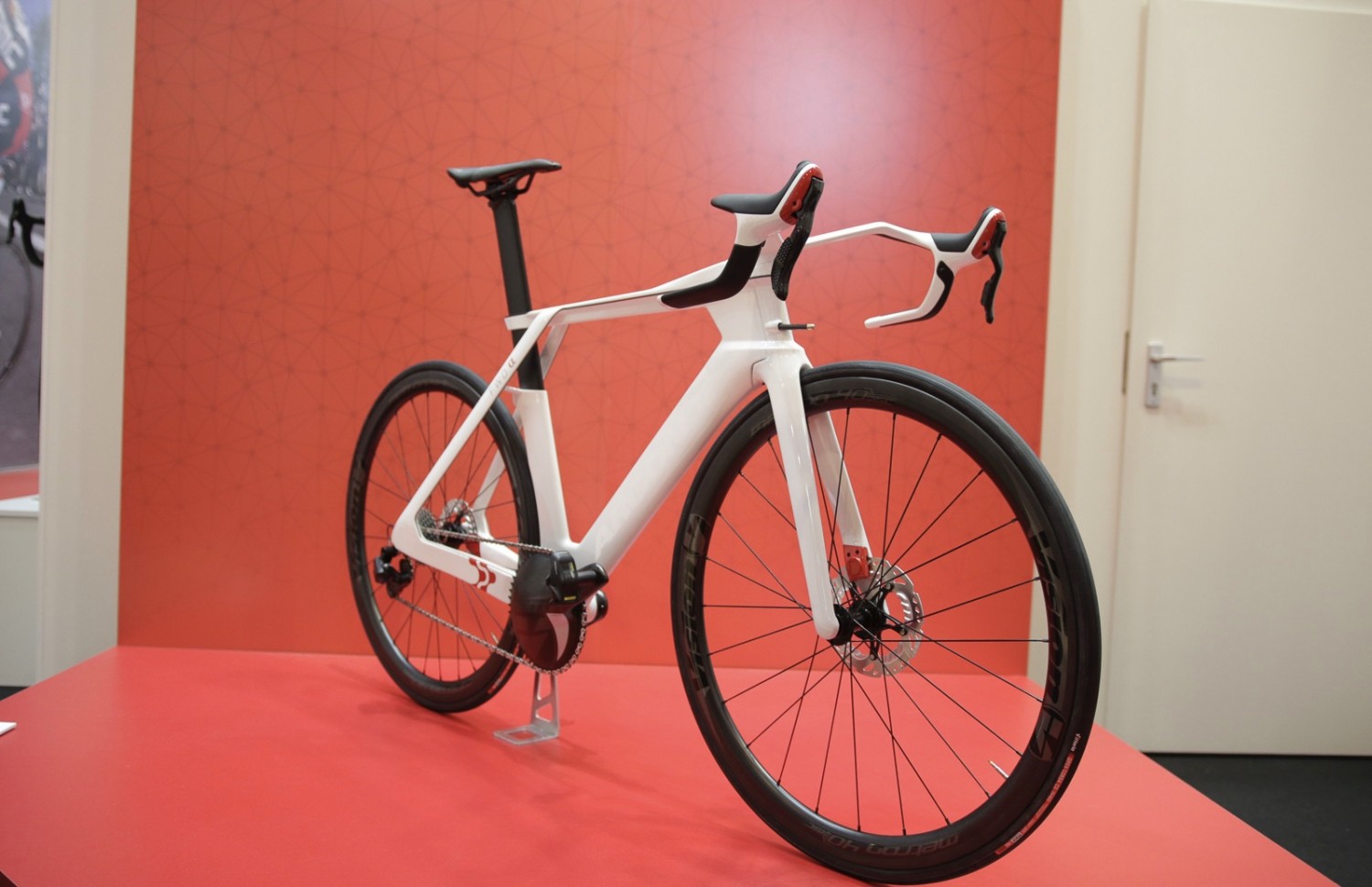 The news of Argon 18’s prototype Smart Bike almost borders the fantastical, with claims that it’s capable of calculating a rider’s aerodynamic position based on a system of sensors emanating from a “brain” contained in the bike’s head tube.

According to Argon 18, the bike’s “brain”, combined with up to 30 sensors which are located both on the bike, as well as worn by the rider, is capable of calculating either real-time or post-ride metrics, in order to determine how aerodynamic a rider’s position is. And, from there, a breakdown of the data can provide ways to improve one’s body position on bike, as a means of increasing aerodynamic efficiency and power output.

In addition, Argon 18 says, all of this can be done wirelessly, as the Smart Bike incorporates the latest technology from Bluetooth, ANT + and Wifi.

Argon 18 says the Smart Bike to will be ready for launch sometime in 2017, with more details emerging along the way.

Additionally, the company also indicated, that its new system will be available as an aftermarket product which can be retrofitted to any road or triathlon bike.