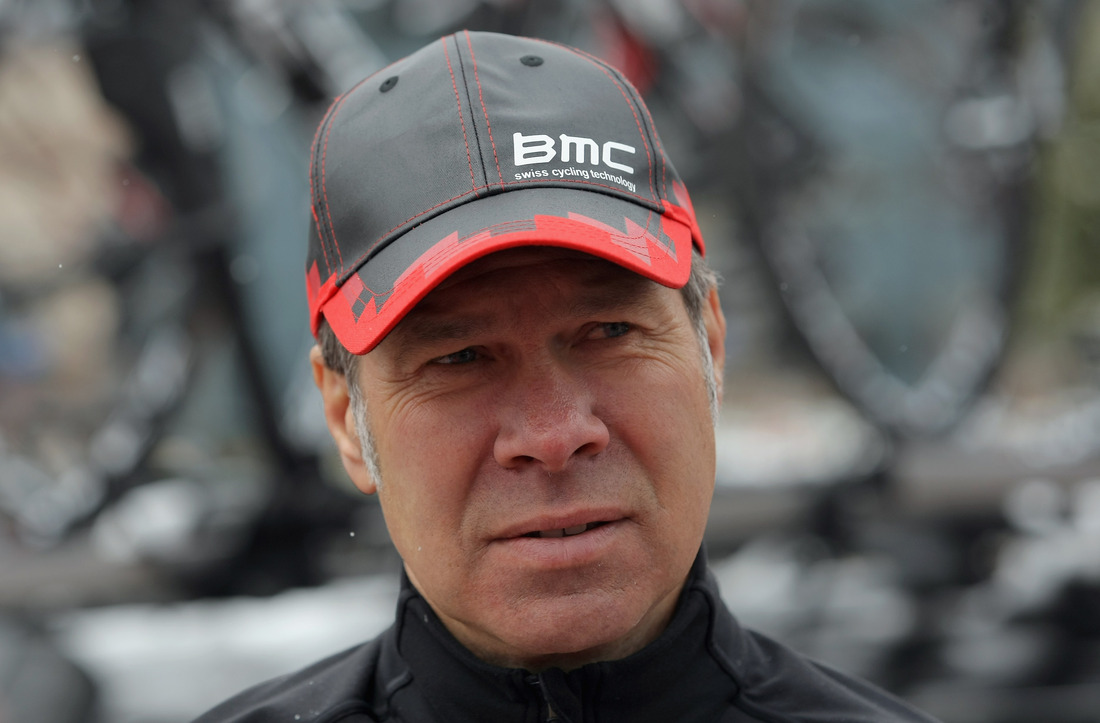 23 Oct 2015
By Gianni Pericolo - In LATEST ARTICLES, THE GREAT RACE

Testimony from Lance Armstrong back in 2014, was brought to light this week, implicating long-time team manager, Jim Ochowicz, in a “race fixing” scheme that occurred back in 1993.

Accusations which have been whirling about for years, that Armstrong paid-off Italian rider, Roberto Gaggioli, during the 1993 American Triple Crown race series, in order to allow him to win, were finally confirmed by court records this week.

Previously, Gaggioli had accused Armstrong of paying him $100,000 to ensure that he won the race. In fact, Gaggioli, along with his Coors Light teammate at the time, Stephen Swart, recounted the incident a few times over the years, particularly, when Swart provided details for David Walsh’s book Seven Deadly Sins, while Gaggioli spoke of the incident to the Italian newspaper, Corriere della Sera and the magazine Cycling Pro, saying:

“Armstrong arrived at my hotel room in Bergamo in October of 1994 and paid out the fee in cash. “It was a young American colleague [at the door]. He gave me a cake wrapped as a present, wished me ‘Happy Christmas’ and then left,” Gaggioli said. “There was $100,000 dollars in small bills in the box. That colleague was Lance Armstrong.”

The transcript reads as follows:

Paul Scott [a member of Landis’ legal team]: Did anybody offer to pay any money on your behalf to any member of the Coors Light cycling team to allow you to win any stage of that race?

Scott: And how is it that you believe that Jim Ochowicz did that?

Armstrong: Because I heard that.

Armstrong: From those guys. From Jim.

Scott: Jim Ochowicz told you he negotiated a deal?

Scott: And Phil Anderson. For them basically to not compete at their strongest level and allow you to win the race; is that right?

In 2013, Gaggioli told Corriere della Sera, that Armstrong approached him before the start of the third and final triple crown race in Philadelphia, whereby the deal unfolded during the race.

“Two laps from the finish, I got in the winning break with Lance, Bobby Julich, and some Italians from Mercatone Uno. Lance turned to me, and I pretended that I didn’t see him attacking, and he won alone,” Gaggioli said.

In addition, the Mercatone Uno rider, Roberto Pelliconi, also confirmed to Corriere della Sera, that they, too, had reached a deal with Armstrong.

“[Angelo] Canzonieri and Lance agreed on 50. Angelo was thinking in dollars, Lance in lira,” he said. “At the Tour of Lombardy, he gave us 50 million lira, which saved [him] 40 percent, given the exchange rate.” [Armstrong did not race the 1993 edition of Tour of Lombardy, so either the alleged payment happened at another time, or it was handled by someone else -Ed.]

According to Gaggioli, Armstrong appeared in Bergamo four months after the Triple Crown and the World Championships, to make the final payment.