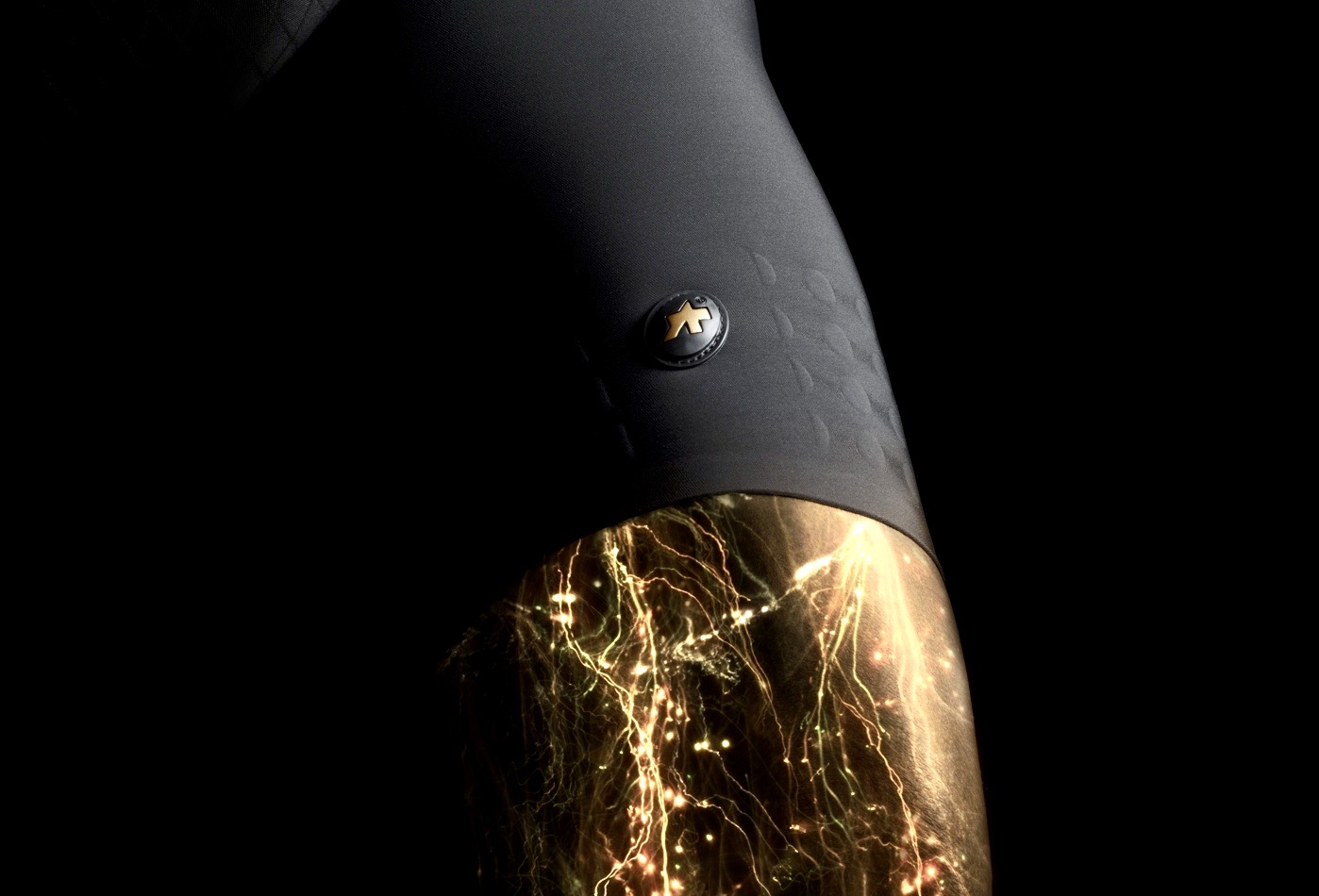 Drawing upon their previous “Kuku Penthouse” chamois pad design, the GTO C2 gets an updated version that Assos has named the sunDeck superlight, which is said to have more room and improved ventilation over the former.

The Swiss brand has also introduced a new textile called Losagna, which is used in the front section of the bibshort that’s said to eliminate pressure on “sensitive” areas.

Other features that highlight the GTO C2 include Assos’ Ossidia fabric, which is made from ultra-thin threads that are held in place via a warp knit construction that’s designed to provide additional compression with the goal of reducing muscle fatigue during long days in the saddle, along with a newly shaped chamois pad that comprises a three-layer construction made from separate, multi-density layers called the Twin21 System with the goal of increasing breathability and reducing weight.

Additionally, there’s a 10mm mid-layer of foam that’s designed to absorb small vibrations and reduce moisture build-up thanks to its open cell structure, while a slightly thicker layer flush with the saddle is aimed at further absorbing shock from the terrain.

Lastly, the legs of the GTO C2 feature a one piece, darted construction, which means the legs taper as they go down to achieve what Assos says is a “wrinkle-free compressive hold”. Moreover, the bibshort is available in a standard leg length, as well as a longer version that extends the coverage by an extra 3cm, while the openings are treated to a raw cut edge with silicone grippers.

The bibshort is rounded out with Assos’ rollBar strap technology.

You better be able to shell out plenty of Swiss Francs, as the Mille GT Summer Bibshort GTO C2 fetches a hefty price of $350.