Australia to Forgo its Law Requiring Cyclists to Wear Helmets? 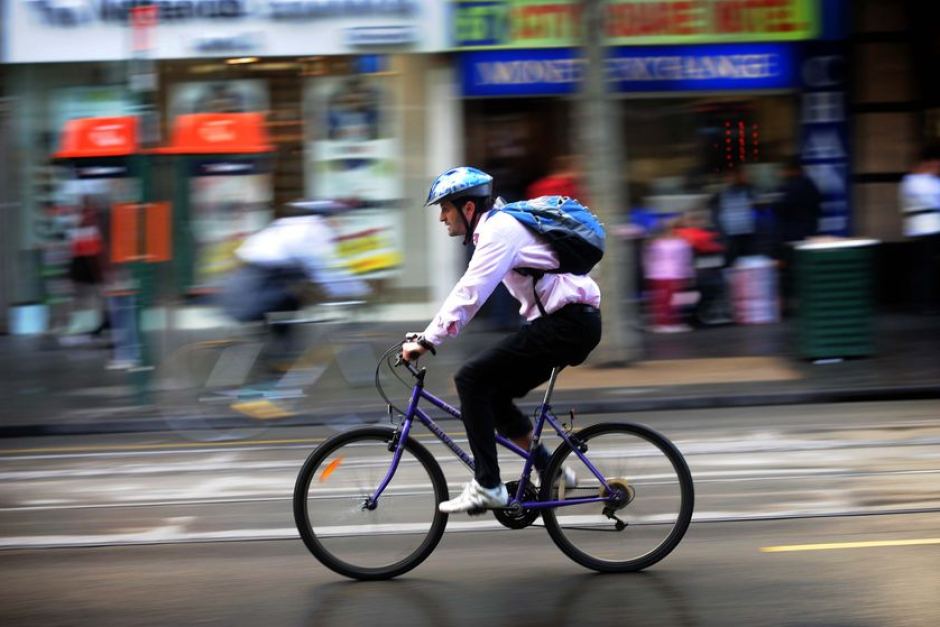 Despite all of the hype and awareness centered around the importance of helmet safety, some places in the world remain polarized by the issue.

Indeed, cyclists in Australia may soon be able to ride helmet-free, as The Land Down Under, may forgo its law requiring cyclists to wear helmets.

“There is clear evidence that wearing bicycle helmets does reduce the rate of head injuries. There’s also evidence that it can reduce the number of people who cycle,” he said for the ABC News.

“We will engage an expert to look at options for low-speed areas… We’ll sit down and have that research done for us over the next couple of years and weigh up the relative benefits. If we have more people out there cycling it actually makes people safer, because cycling is more visible, there’s more people doing it and drivers become more used to having cyclists on the road.”

He said an expert would be engaged to assess the risk of helmet-free riding in “parks, town centers and other low-speed environments such as shared zones and university precincts”.

Increasing penalties for speeding, automatic licence suspensions for serious offences and lowering the number of demerit points each driver has, is also being considered.

Rattenbury also said, in 2014 in the ACT there were 7,782 reported crashes, resulting in 829 casualties – including 10 fatalities and 125 hospital admissions.

He said he did not accept deaths were an inevitable part of the transport system.

“I am determined to see the ACT become the first Australian jurisdiction to achieve vision zero,” he said.

The proposed change to cycling laws follows a study published by psychologists in the U.K., which discovered people wearing cycle helmets tend to take more risks than they would if they did not have one protecting their head.

Scientists demonstrated how 80 cyclists would behave in a series of experiments while wearing a helmet or a baseball cap.

They found the participants were willing to push their boundaries of safety by 30% when wearing helmets.

Writing in the journal Psychological Science, Dr Tim Gamble and his colleague Dr Ian Walker, both traffic psychologists at the University of Bath, said, “‘Humans adapt their risk-taking behaviour on the basis of perceptions of safety.”

“In a controlled study in which a helmet, compared with a baseball cap, was used as the head mount for an eye tracker, participants scored significantly higher on laboratory measures of both risk taking and sensation seeking.”