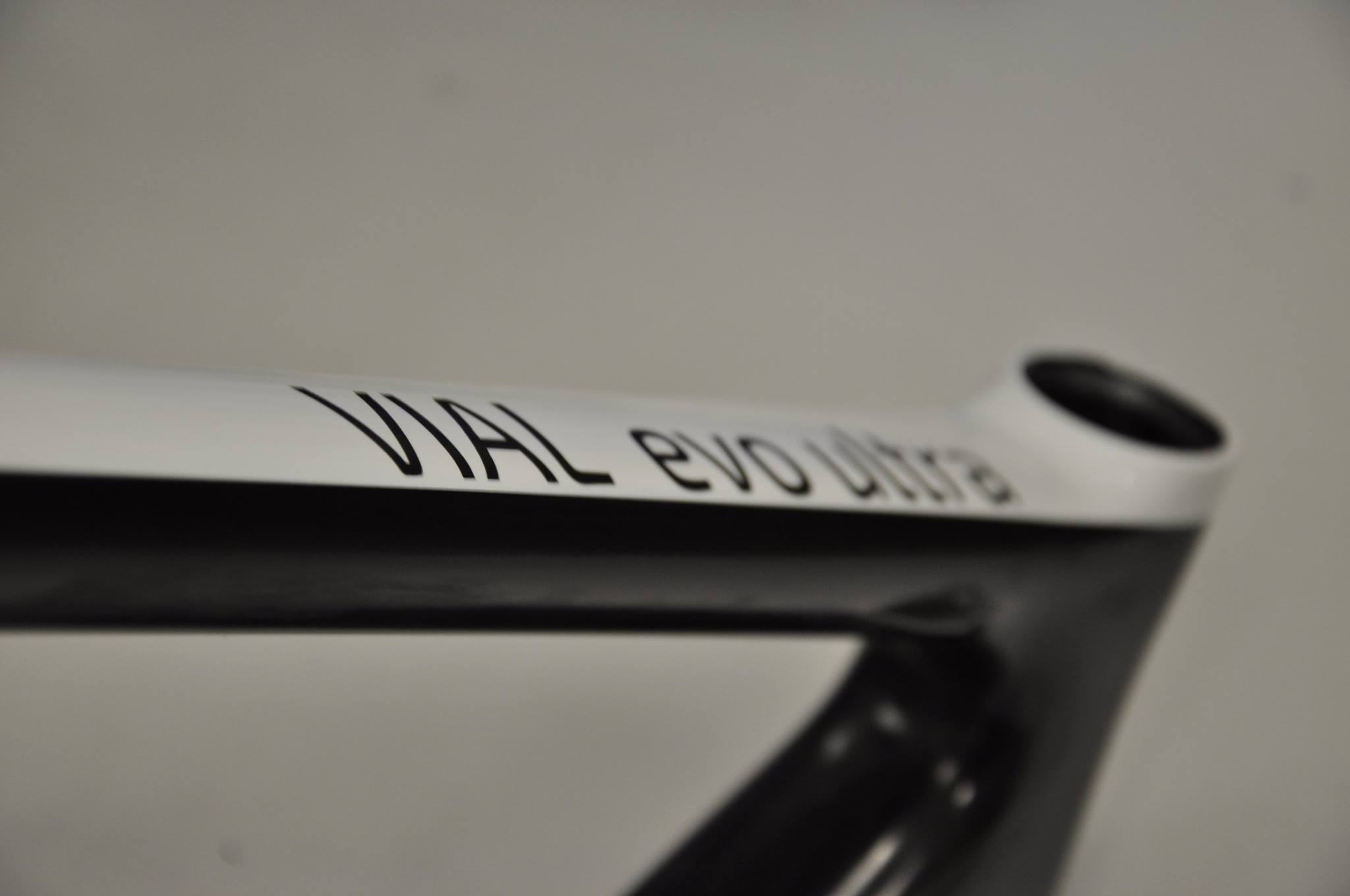 According to AX Lightness, the frame itself weighs a mere 600g in a size small, and features none other than THM Composites 265g Scapula CT-X fork.

The complete bike is fitted with AX Lightness’ own U 24T wheels, which feature 24mm profile and weigh a scant 195g each.

Even the brakes and 18g bottle cages are from AX Lightness too.

The crankset is also compliments of THM, which uses compact chainrings from Praxis Works.

Lastly, AX Lightness chose to use SRAM Red for its groupset of choice, mainly for, you guessed it, its lightweight.

What did you expect? Nothing from the carbon masters at AX Lightness ever comes cheap.  😛