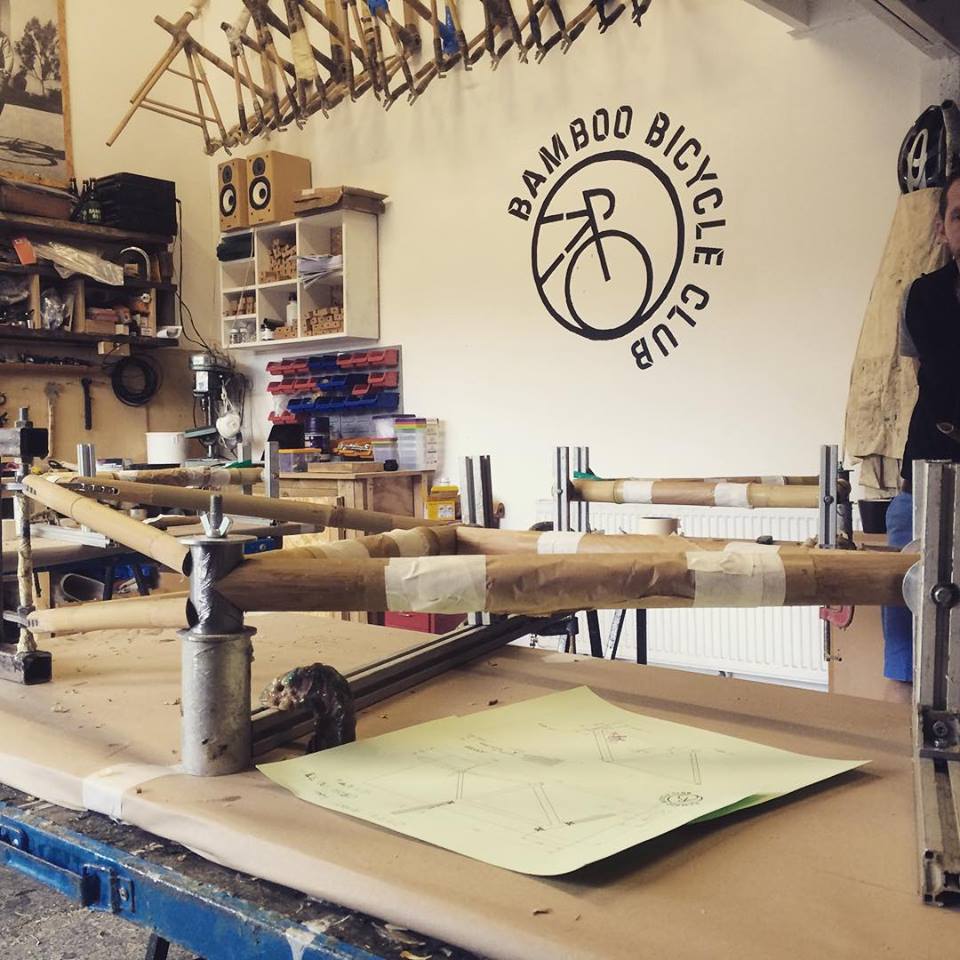 Welsh designer and founder of the Bamboo Bicycle Club, is set to make bicycle history, as he undertakes the world’s first-ever 3D printed bamboo bike, during an exclusive three-day event at the London Design Museum next month.

The event will see Marr and his team, design and build a bamboo bike using 3D printing technology in front of a live audience – with the goal of riding his creation away on the third day.

Along with his two siblings, Marr first started testing and building bamboo bicycles in his home town of Glaosbury-On-Wye, before going on to establish the PR agency A Marr + Associates.

After spending years developing the bikes, Marr moved to London and set up a large workshop and teaching area.

To help fund the project, Mar and his Bamboo Bicycle Club have teamed up with Oxford Brookes University and Hackney Wick’s Autumn Yard Collective, to set up a Kickstarter campaign with the goal of raising enough money to fund his project, and make his way into bicycle history.

more from Marr and his Kickstarter campaign…

Hi! This is James Marr, founder of Bamboo Bicycle Club and part of the Autumn Yard Design Collective. From Friday 8th to Sunday 10th of April, we will be taking over the foyer at Design Museum London to pioneer the ‘bike of the future’.

Working with Oxford Brookes University, Bamboo Bicycle Club have been pushing the boundaries of 3D printing technology to radically improve custom bicycle design. Against the backdrop of the Design Museum’s Cycle Revolution exhibition, this free, live event will showcase the results of this collaboration, providing a glimpse into the bicycle workshop of the future.

Brought together by our shared passion for sustainable design, technology and education, the collective’s goal is to pioneer an open source, wholly customisable bike that can be grown in your own home. Everyone deserves access to this knowledge – and nothing beats the feeling of riding a bike that you’ve made with your own hands.

Can you help us make this vision a reality?