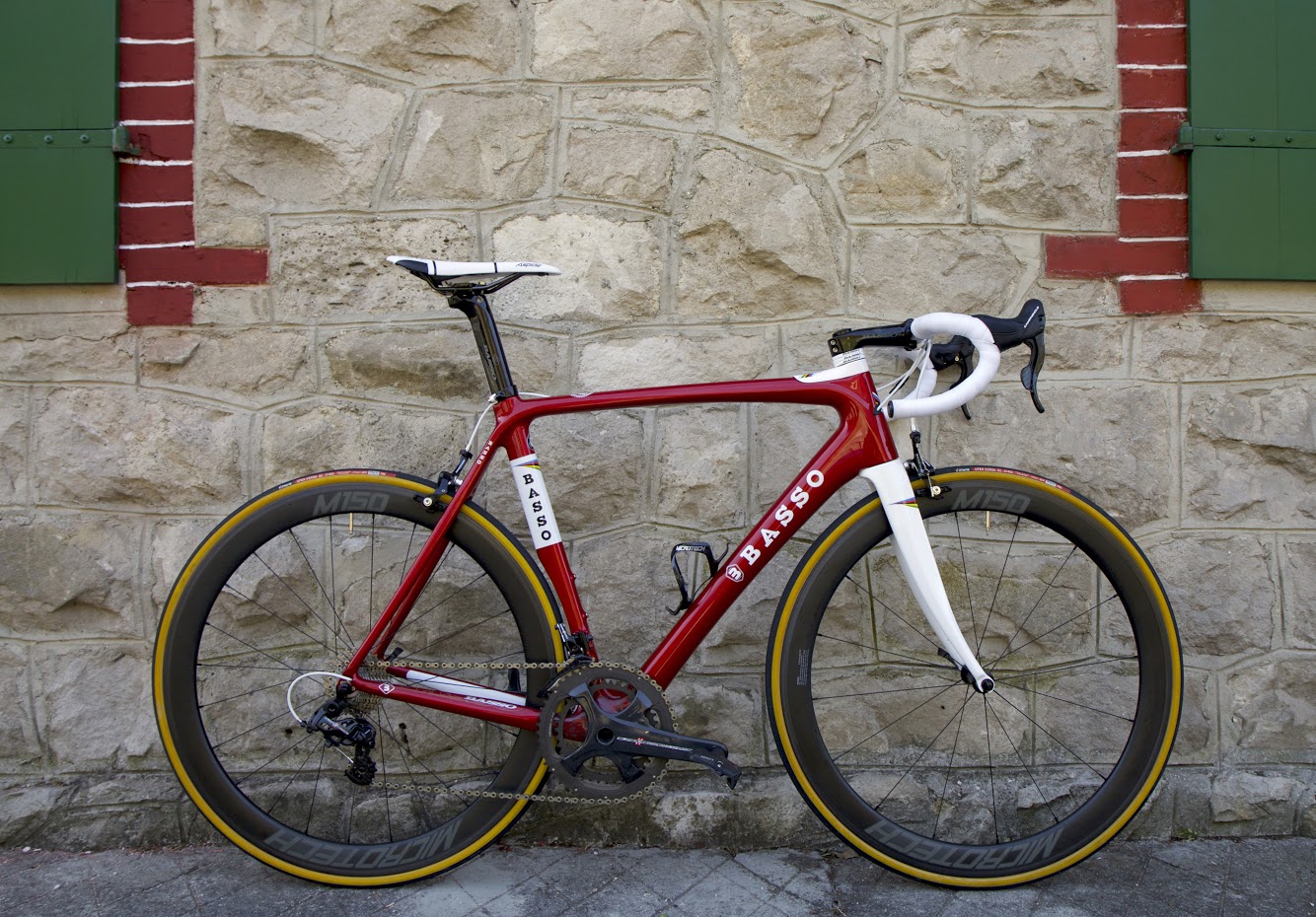 To celebrate its 40th anniversary, Basso has issued a special commemorative edition of its flagship Diamante frameset, complete with a special paint scheme that harks back to the iconic Italian brand’s 1982 GAP model.

According to Basso, each frame has been numbered, along with special insignias and logos that punctuate both the frame and fork, to include Alcide Basso’s signature along the top-tube and a certificate of authenticity.

Basso says, the 40th anniversary Diamante has been limited to a run of just 400 framesets world-wide.

Yet, despite its exclusivity, Basso insists this Diamante shouldn’t be treated as a relic, but rather it’s meant to be ridden.