Swearing Can Help You Boost Your Cycling Performance 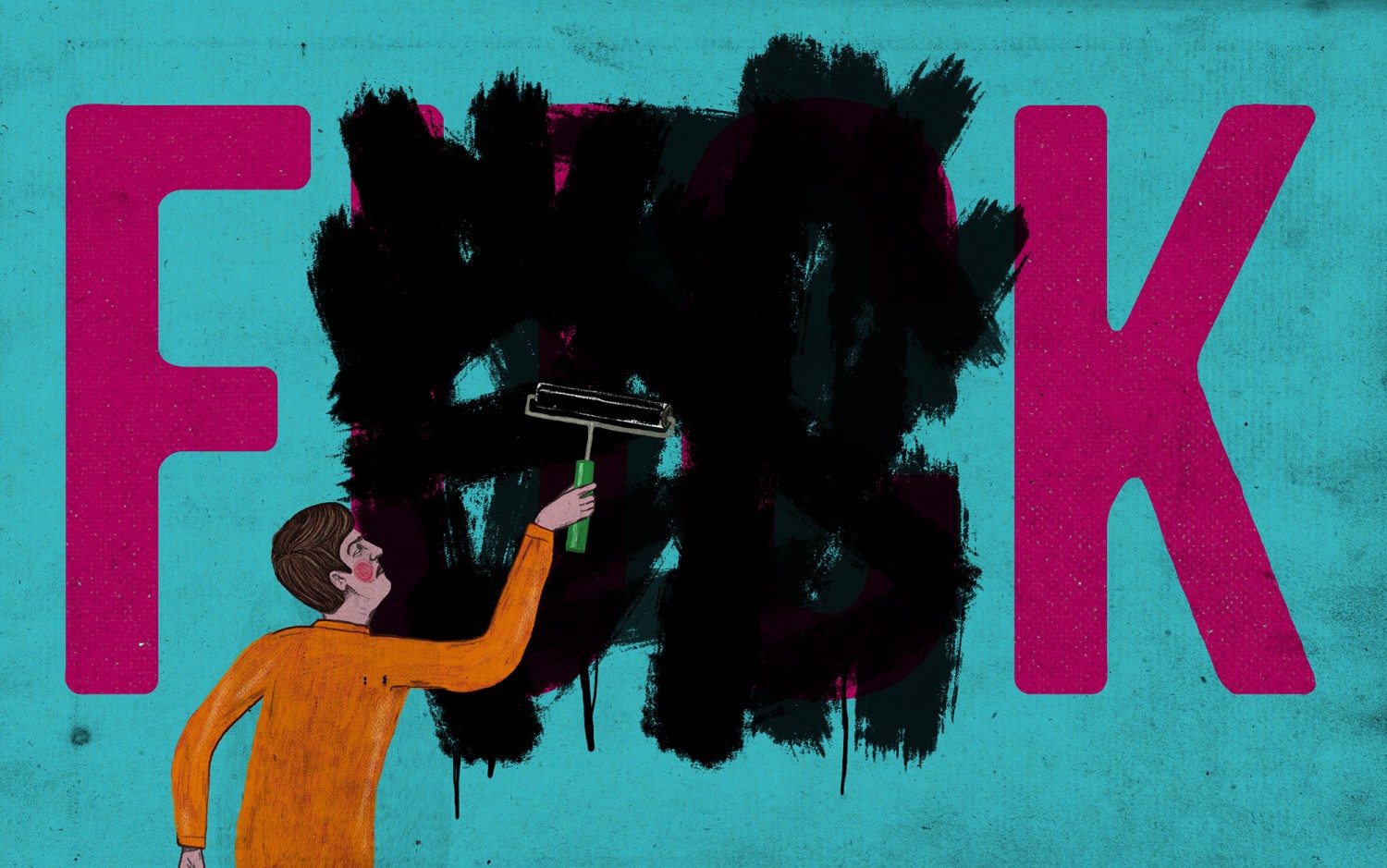 10 Sep 2020
By Campionissimo - In LATEST ARTICLES, THE BROOM WAGON, THE DOUBLE DIAMOND

A few years ago my good friend Mark Foulks occupied the rear seat of a tandem on a sponsored long distance cycle ride from Berkshire to Barcelona. His pithily entitled JustGiving website “Berks2Barca”, is typical Mark and no doubt contributed to him raising more than £10,000 towards a mobile chemotherapy unit at the Royal Berkshire Hospital.

But it wasn’t easy – accessing Barcelona by road from the north involves crossing the Pyrenees by cycling uphill for long stretches of time. He told me that one strategy that evolved spontaneously during these difficult moments was swearing loudly. But could it really be that shouting profanities in any way helped him get up that hill? If so, why? As a psychologist interested in understanding swearing I decided to find out.

My research has previously shown that swearing helps people to better tolerate pain, apparently because swearing triggers the body’s acute stress response. Indeed, this research demonstrate that repeating a swear word during an ice water challenge produces an increase in heart rate, consistent with an aroused autonomic nervous system as seen during moments of acute stress.

This same phenomenon is sometimes talked about as the “fight or flight” response and is well known to incorporate a range of elevated bodily responses. One example is the release of endorphins, which contributes to a phenomenon known as stress-induced analgesia – potentially explaining why swearing reduces pain.

To find out, my colleague David K Spierer and I asked volunteers to ride a stationary bicycle in what is known as the Wingate Test. After warming up, the rider is asked gradually to build up to top speed, at which moment a switch is flipped adding huge resistance so that the next 30 seconds of exertion resembles hell on wheels. It’s a tough challenge to push very hard under these circumstances and vomiting is not uncommon during or shortly afterwards.

In this study participants performed the Wingate Test twice – on one occasion repeating a swear word during that 30 seconds of high intensity, and on another occasion repeating a neutral word. Interestingly, volunteers produced a 4.6% increase in peak power (power exerted during the first five seconds) and a 2.8% boost in average power when swearing.

However, there were no biological signs of the fight or flight response, which we had anticipated would underlie these performance increases. Indeed, several measures of heart rate showed no difference across the swearing and non-swearing conditions. This was a puzzle – we had an effect but no explanation for it.

Thinking that perhaps the enormous exertion required during the Wingate Test may have obscured meaningful heart-rate data, we ran a second study using the more sedate physical challenge of a hand-grip task. But this study showed the same pattern of results. Now we found an 8.2% increase in grip strength when participants swore while undertaking the task. However, once again, there were no physiological signs of the fight or flight response.

The results of both studies are to be presented on May 5 at the British Psychological Society Annual Conference, and have been submitted to Psychology of Sport and Exercise.

We feel fairly sure that whatever is causing this effect of swearing on physical performance is not related to fight or flight mechanisms. But if the effect isn’t physical, it’s intriguing to try and work out what psychology may be at play.

It may be that our studies are simply detecting the effects of “letting go” – where any concerns that overexertion may cause injury or embarrassment become more easily put aside. This would be thanks to an “I don’t care” mindset brought about by swearing. If true then swearing might also be expected to improve performance of non-strength based physical tasks such as balancing, and perhaps even cognitive performance. Watch this space.

What our new studies do show, without explaining it, is that repeating a swear word enables higher degrees of physical exertion compared with repeating a non-swear word.

So, at least for now, it seems that science was indeed on the side of my friend Mark during his difficult times in the Pyrenees.