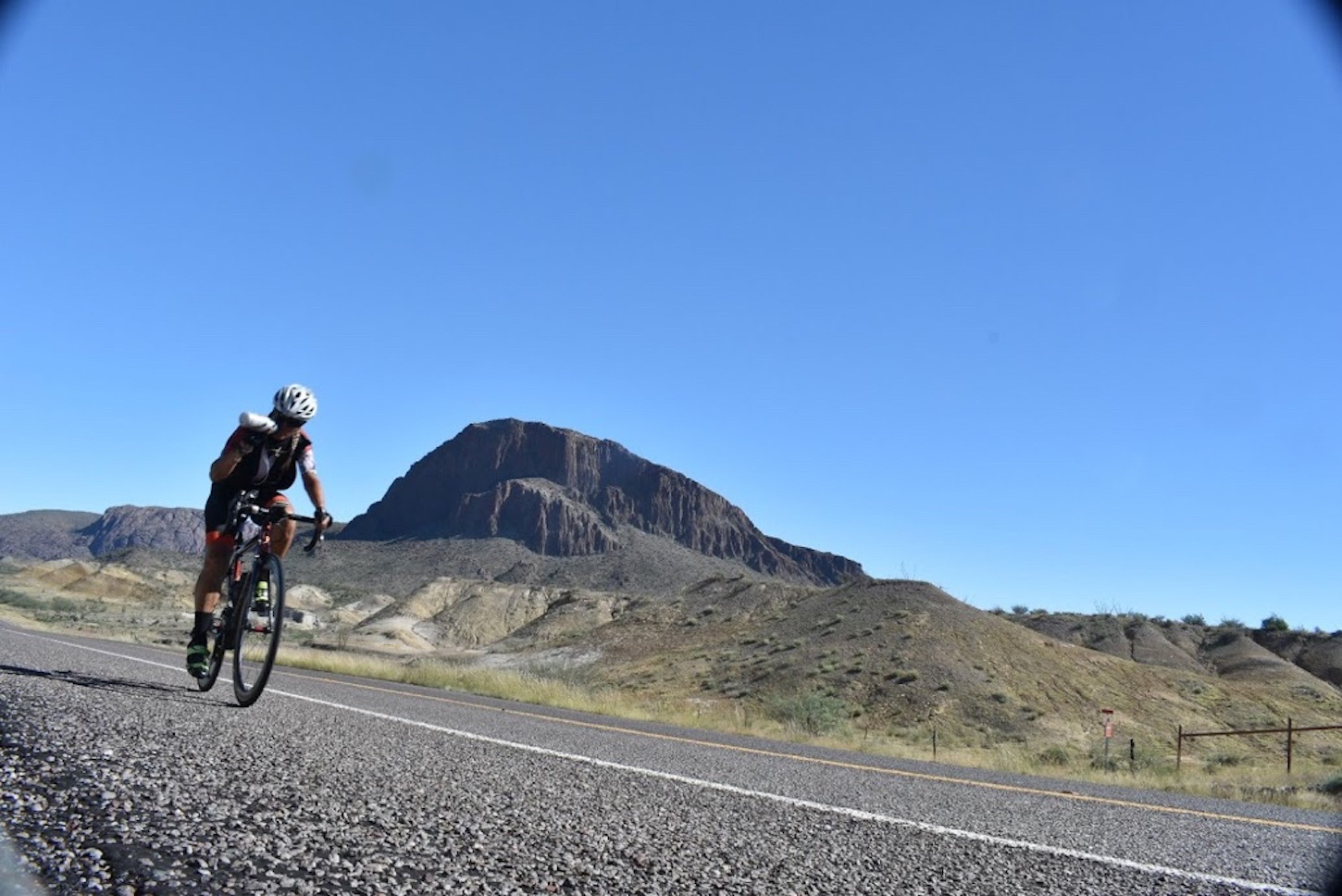 Vaccaroni has since gone on to become Italy’s women’s national champion in this discipline, as well as Gran Fondo events, onboard her Battaglin Amarcord road bike.

“Dorina won me over since our very first meeting. She’s got a strong temper infused with vitality, courage, strength and one-of-a-kind style. She shares these traits with our brand.

Also, she’s a mother of two and an untamable athlete. As a brand, we believe in contemporary women, in their ability to reinvent themselves every day, pursue new achievements and become leading characters in sports and in their own lives. ” Francesca Battaglin, Brand Manager.

We gave Dorina Vaccaroni an Amarcord frame, perfect for long distances and races that are very demanding on the body. The frame and dropouts are made in high-module UD carbon fiber and each component is designed to provide top lightness and maximum comfort. Everything was strictly made in Italy, via a unique blend of craftsmen’s experience and state-of-the-art equipment, ensuring sheer technical and aesthetic perfection”, she added.

Other races that Vaccaroni has won include the women’s divisions in the Texas 400-mile RAAM and the Southern California 400-mile RAAM, where she currently lives and trains Olympic hopefuls at the Marin Fencing Academy.