Behind the Scenes from “DarkLight” Cycling Film 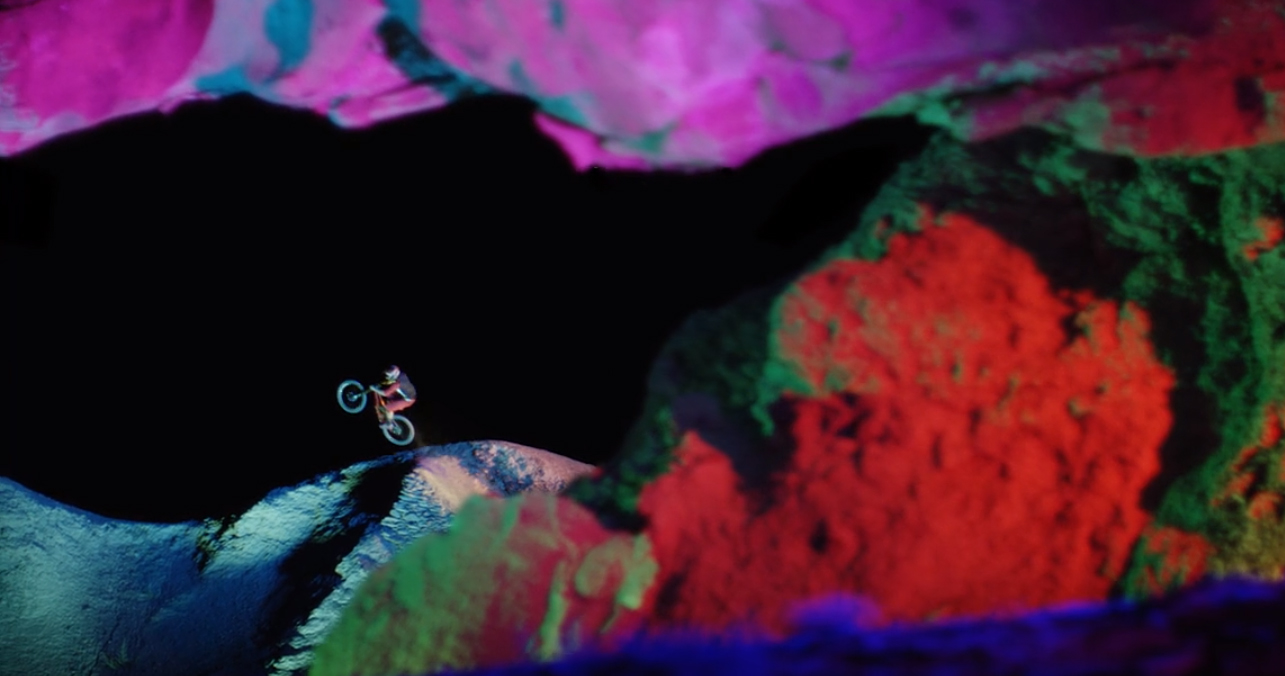 Two weeks ago, the internet was abuzz with the fantastical Darklight cycling video, in which the electronics giant Philips brought new found special effects and lighting to cycling.

But, until now, the cycling masses were only treated to the film’s specular end result, while most of the behind the scenes work and challenges were left to the imagination.