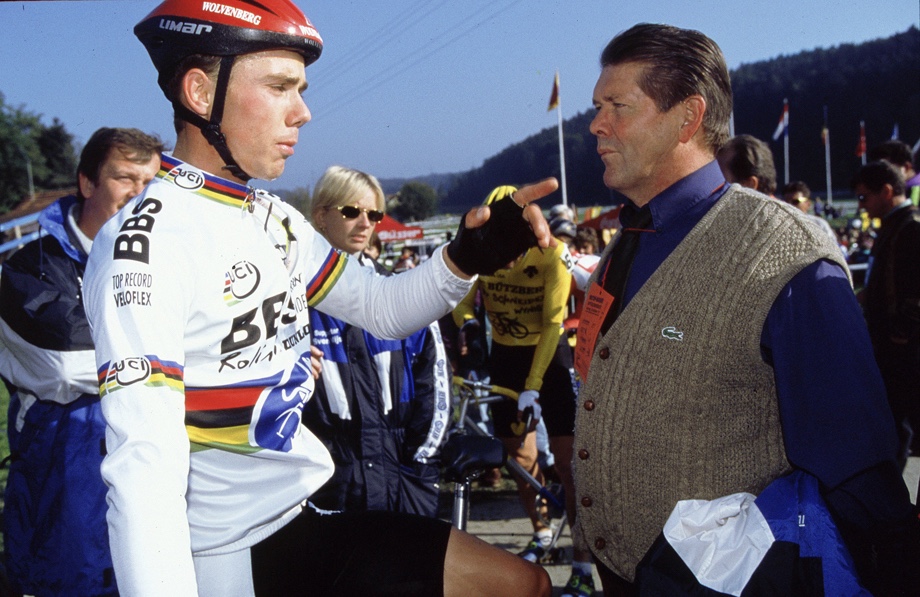 05 Dec 2015
By Campionissimo - In LATEST ARTICLES, THE PODIUM

The renown Belgian cyclocross champion, Erik De Vlaeminck, who ruled the sport during the 1960’s and 1970’s, passed away yesterday.

However, the elder De Vlaeminck real successes were found amongst the “mud and barriers”, where he won the world cyclocross championships an astonishing seven consecutive years in a row – from 1968 to 1973.

The Belgian newspaper, Sporza, reported that De Vlaeminck had been suffering from Alzheimer’s and Parkinson’s disease.