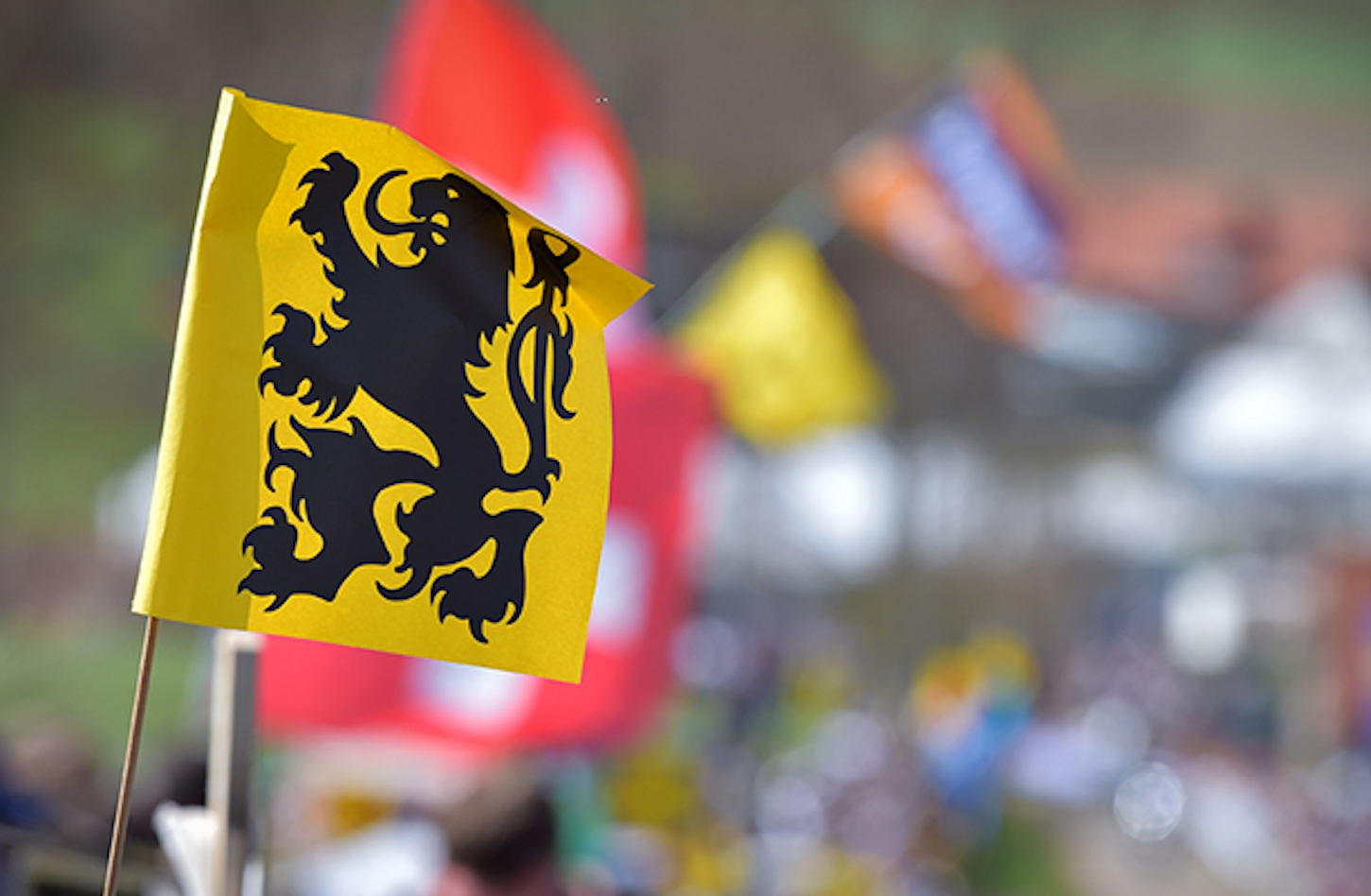 While top Belgian riders have been riding to stage wins and stretches in various leaders jerseys in the Tour de France, word has leaked out through various channels that its professional riders association, known as Sporta, has voted to withdraw from the Cycliste Professionels Associes (CPA) international cycling union. According to Stijn Boeykens, the Director General of Sporta and its representative to the CPA, the riders called for and held an exit vote after the Belgian National Professional Championships in late June.

This development is no surprise to observers of cycling’s labor situation. There have been long-simmering disputes between the individual national pro cycling rider associations and the CPA for at least the last four years, and perhaps longer. Additional signs of trouble appeared earlier this year when a new women’s union, The Cyclists’ Alliance (TCA), formed after it polled the women riders and found that the majority wanted to go in a different direction than the CPA. But perhaps the most serious crack in the organization occurred with the recent withdrawal of the Netherlands’ pro riders association (known by its Dutch acronym, VVWB), in early June.

Boeykens says there were many problems in working with the CPA, but he points out two specific factors that were critical in the Belgian riders’ vote: reduction of riders per team, and lack of leadership.

Financial factors were cited as the major sticking points when the VVWB voted to leave. But in a new turn inside this long-running saga, whispers that many riders are losing faith in the current CPA leadership model have been confirmed. Boeykens says that many Belgian riders are complaining that they didn’t see President Gianni Bugno once while he has headed the CPA. Riders are asking for a stronger leadership presence at the races, and also for leaders who have more recently ended their professional careers – who can be recognized more as a peer by the current riders. Boeykens also believes that this “invisibility” is symptomatic of the lack of action by or input from the CPA in recent UCI decisions which directly affect the riders. While the riders have expressed concerns about the financial situation of the Solidarity Fund and prize money management, the most worrying trend is the lack of belief and support from the riders.

The UCI recently took wide-ranging reforms through committees, including the Professional Cycling Council (on which Bugno has a seat as President of the CPA), which reduced the one-day race team sizes from 8 to 7, and from 9 to 8 in the Grand Tours. “Jobs are the Number 1 priority for any trade union,” says Boeykens of the situation. “These decisions are taking jobs away from riders and support staff, so why didn’t the CPA fight these changes more, and in the open? Yes, the CPA voted ‘pro forma’ against this reform in PCC, but it never started a loud protest. Riders were asked to wait for an evaluation of the situation, then the momentum was lost and we still have no assessment of the loss of jobs. Why didn’t the CPA challenge the WorldTour Commission and PCC to encourage more economic development and better revenue strategies, or introduce a CPA plan as an alternative? I think the lack of trust of the riders in CPA leadership is very real, since it did not make the riders’ interests a priority.”

With an election process coming in for the CPA, and with Bugno running for re-election, it remains to be seen if the withdrawal of nations like The Netherlands and Belgium will affect his position. One thing is for certain: the CPA needs to better adapt to the changing environment of professional cycling, or move aside in favor of a men’s rider’s union that is more fit for the purpose of representing the complete global peloton. While the TCA has hit its stride in developing new programs for developing women’s racing and the professionalism of its riders – and has arguably been a catalyst in influencing new UCI policies – the CPA has been largely ineffective and invisible in recent UCI policy-making. The CPA’s biggest past success has been the joint agreement with the teams, but critics have pointed out that the scope of that agreement is limited and outdated, and that the riders’ rights would be better served by a stronger collective bargaining agreement.

Despite the vote of no-confidence in the CPA, Boeykens sees the event as also having a positive effect in Sporta. “The vote was called for by the riders, and every Belgian team had at least one rider representing them; we also had a large representation from our professionals racing in foreign-registered teams as well. Many riders supported the conclusions afterwards by mail. Our riders are also showing more engagement in the processes and direction of our union.”

While the future of the CPA is uncertain, the general atmosphere of rider opinion is shifting towards a stronger voice for representation, including more aggressive policy influence regarding economics, anti-doping rights and policies, and more binding and influential seats at the tables of pro cycling’s governance. Perhaps this dissent will finally be a wake-up call to the CPA, and start to spark wider-ranging internal reforms. In the meantime, the Belgian and Dutch withdrawals, as well as the continued growth of the TCA, show that cycling’s professional riders are ready and willing to seek every avenue to stand up for their rights as athletes.

Editors’ Note: The CPA was contacted for comment regarding the Belgian exit from the organization, but did not respond.