Belgium Opens Its Most Expensive Cycling Infrastructure Project to Date 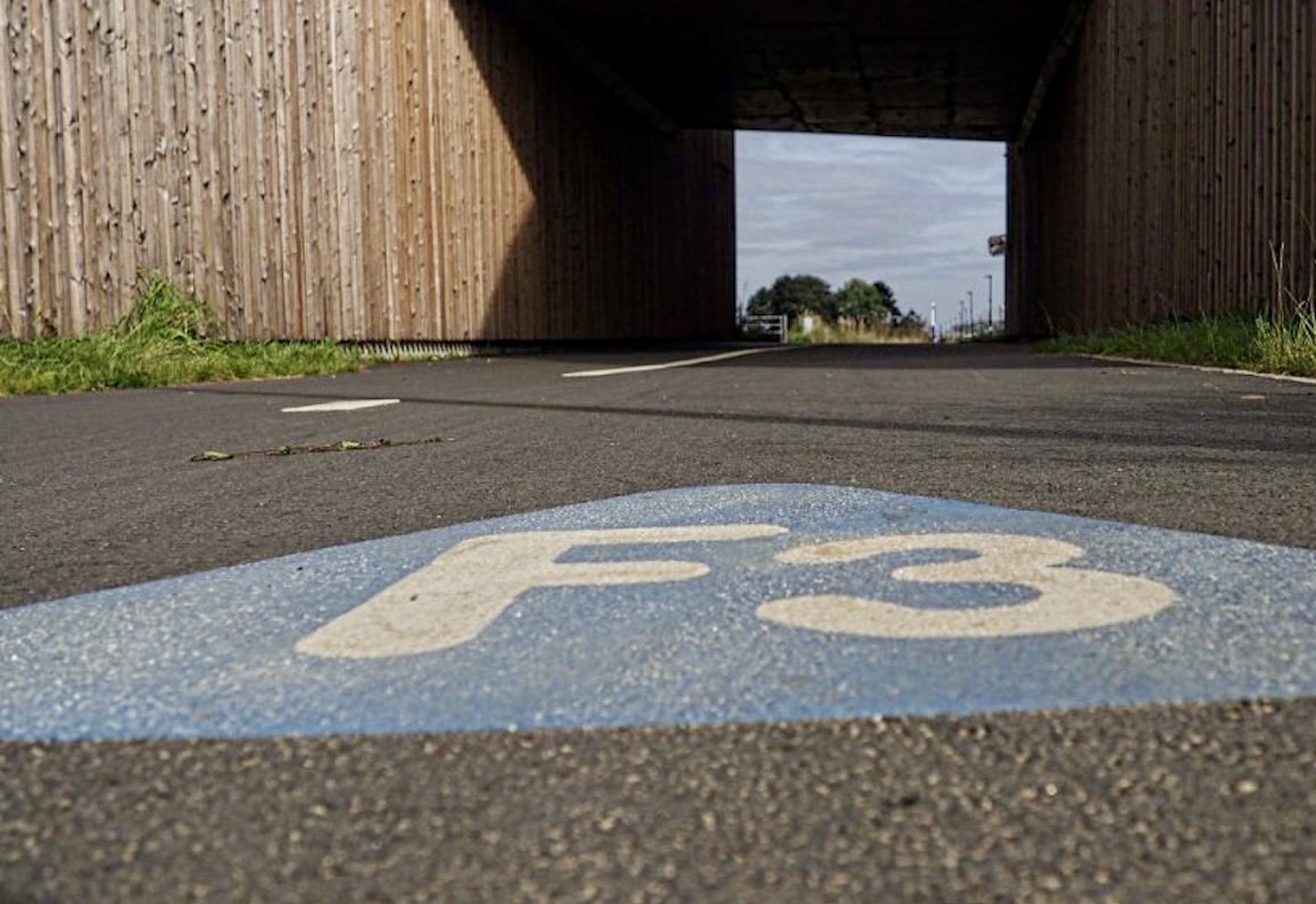 Belgium has opened its most expensive and ambitious cycling infrastructure project to date, the F3 cycle highway, costing the country more than €32 million.

The F3 cycle highway connects Leuven with Brussels, following service roads built as a part of a railway upgrade in 2006. But, as the cycle highway was not part of the original design, several retroactive investments were necessary to fix missing links.

The most difficult and expensive project involved tying the F3 in with Brussels, a 2 kilometer section that merged the cycle highway into the city’s R0 “ring-road” that finally opened in April 2022.

With a price tag of €32.5 million, it is the single most expensive cycling investment in the history of Belgium and is a typical example of how it is cheaper in the long run if cycling infrastructure properly planned from the outset.

Four bridges and a tunnel

Located just next to a high-speed railway that is part of the Trans-European Transport Network (TEN-T), the new section crosses the R0 ring-road (another TEN-T corridor), the A201 motorway leading to the airport and three smaller roads. It fixes a missing link on the route from Leuven to Brussels, connects the settlements of Zaventem and Diegem, as well as provides access by bicycle to numerous workplaces located in the business park around the Brussels airport (also a part of TEN-T).

The F3 bridge is only one of 21 cycling projects included in the “Work on the Ring” road program. The R0 ring road around Brussels has a reputation of being a place to avoid, plagued with traffic jams, accidents, rodents and a fragmentation of settlements and green spaces. With investments for various modes of transport, the program aims to rectify the mistakes of the past, improve mobility, increase quality of life and multi-modal accessibility around Brussels.

The scale of the works needed on the Brussels ring gives an idea about the hidden costs of badly designed TEN-T infrastructure. It is complicated and expensive to retroactively fix barriers created by TEN-T after they are built. But, if cycling routes are integrated in the planning and design of major infrastructure projects from the very beginning, they can be created much easier, cheaper and with less disturbance for all the different users of the transport system.

Unfortunately, TEN-T projects in many other countries are still being designed and implemented according to outdated templates that don’t take cycling into consideration from the very beginning and therefore keep creating new barriers for active mobility. This is what the European Cyclist’s Federation (ECF) would like to see changed with the current revision of the TEN-T guidelines. The planning stage of TEN-T infrastructure projects should always investigate the potential of cycle traffic in the adjacent area and incorporate necessary elements of cycling infrastructure in their design.

The European Commission tries to address the problem… but stops halfway

In December 2021 the European Commission presented a proposal for revision of the TEN-T guidelines. The proposal tries to address the barrier problem by mentioning it among additional priorities for rail and road projects (articles 19 and 31 respectively):

“In the promotion of projects of common interest related to railway/road infrastructure, and in addition to the general priorities set out in Articles 12 and 13, attention shall be given to the following: when building or upgrading railway/road infrastructure, ensure the continuity and accessibility of pedestrian and cycling paths in order to promote the active modes of transport.”

It is definitely a step forward. However, there are several problems with these provisions:

It is now up to the European Parliament and the Council of the EU to improve the wording. ECF has prepared a detailed set of amendments to make the TEN-T regulation really fit for purpose.