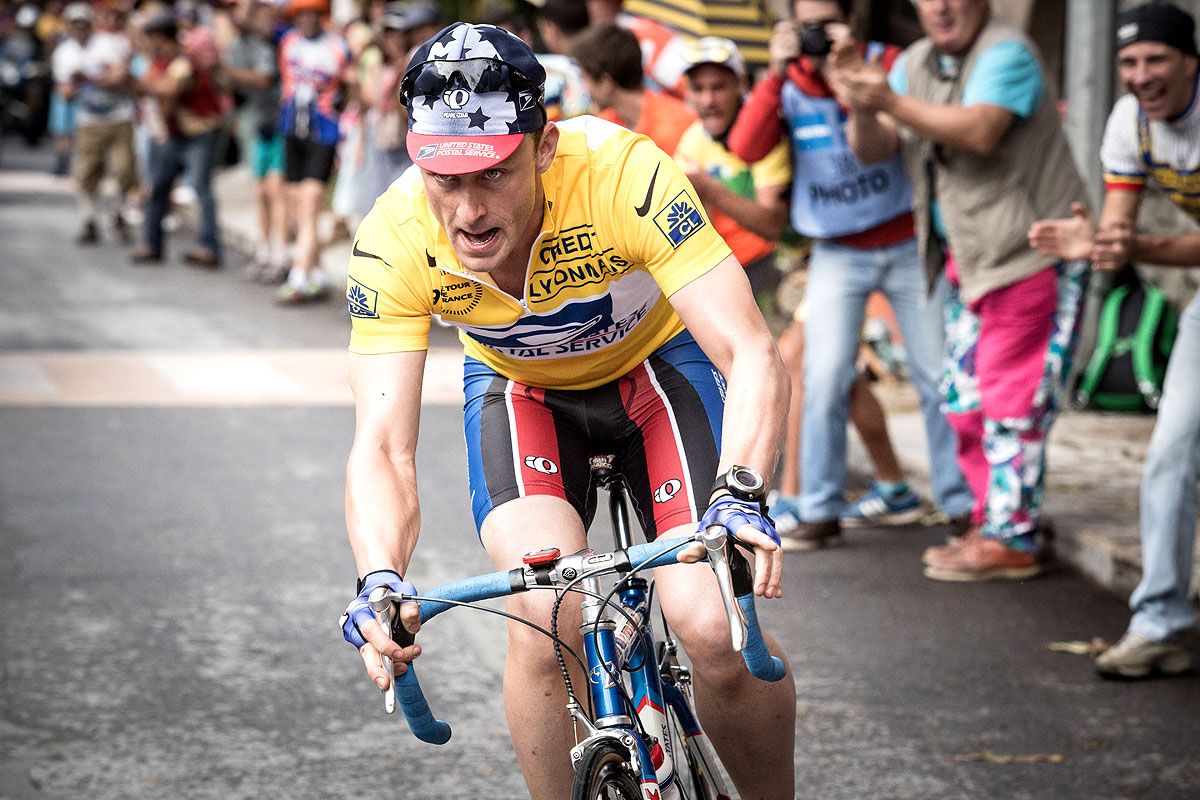 Actor Ben Foster says, he took performance enhancing drugs in order to prepare for his role in the Lance Armstrong biopic – The Program.

It’s not uncommon for an actors to go to extremes in an attempt to try and experience the same things their real-life characters did. But, in the case of Foster, he went so far as to “dope” in hopes of gaining insights into Armstrong’s own experience.

“For my investigation it was important for me privately to understand it. And they work,” he told British newspaper, The Guardian, although he stopped short of naming the drugs he tried. “Even discussing it feels tricky because it isn’t something I’d recommend to fellow actors.”

Foster also admitted that he’d “only just recovered physically” from the experience. “There’s a lot of fallout. Doping affects your mind. It doesn’t make you feel high. There are behaviors when you’ve got those chemicals running through your body that serve you on the bike, but which, when you’re not….”

He added: “I don’t know how to separate the chemical influence from the psychological attachment I had to the character. If it’s working, it keeps you up at night. This is losing your marbles, right? They’re definitely rolling around. They’re under the couch but they’re retrievable.”