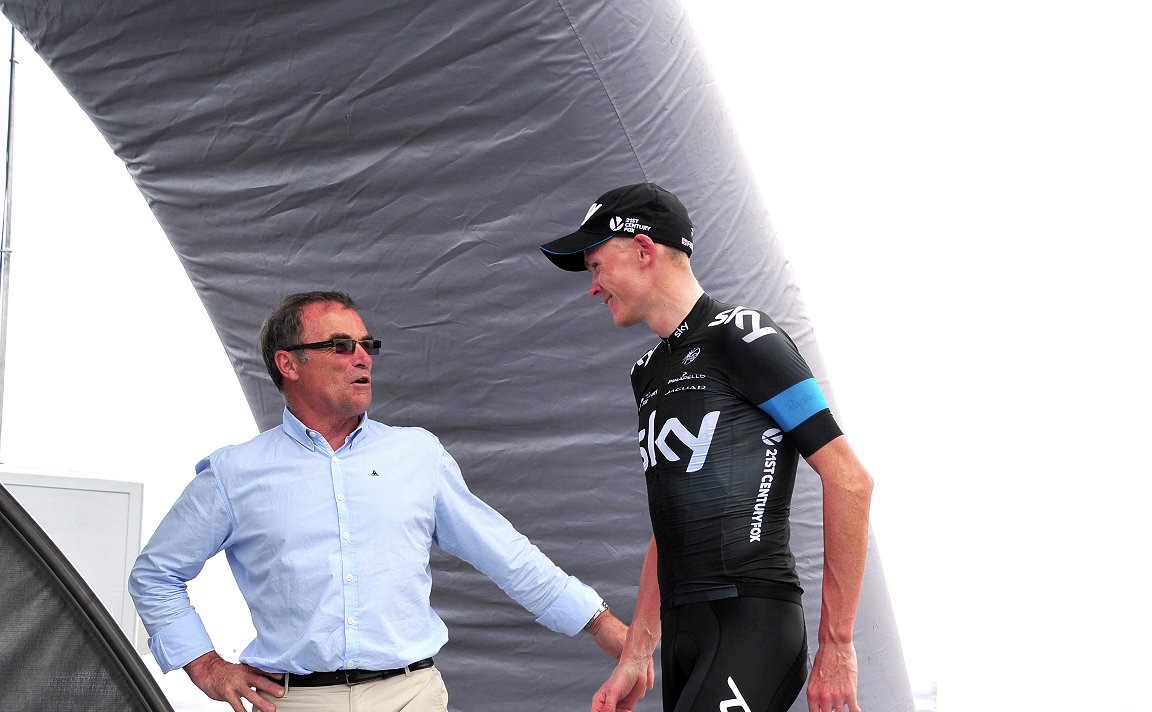 Cycling luminary and Tour de France podium ambassador, Bernard Hinault, says he will step down from his role at the end of this season.

The five-time Tour de France champion, says he’s stepping down from his position with the Amaury Sport Organization’s (ASO), in order to spend more time with his family.

“I have the right to retire,” he said. “I’ve given plenty, and I hope to enjoy my retirement.

“I have a grandson aged 16 months, I have two children I never saw grow up, so I want to see them.

“I have friends who have passed away, some younger than me, some older.

“I’m going to try and enjoy life a little.

“Even if the Tour and bike races are a passion, I want to be a bit closer to my family.”

Nicknamed the Badger for his feisty demeanor as a fierce competitor, Hinault lived up to his reputation as a protector of the podium as well, often dispelling protestors and poseurs with similar physical fervor, as he did with both rivals and spectators who dared to interfere with him.