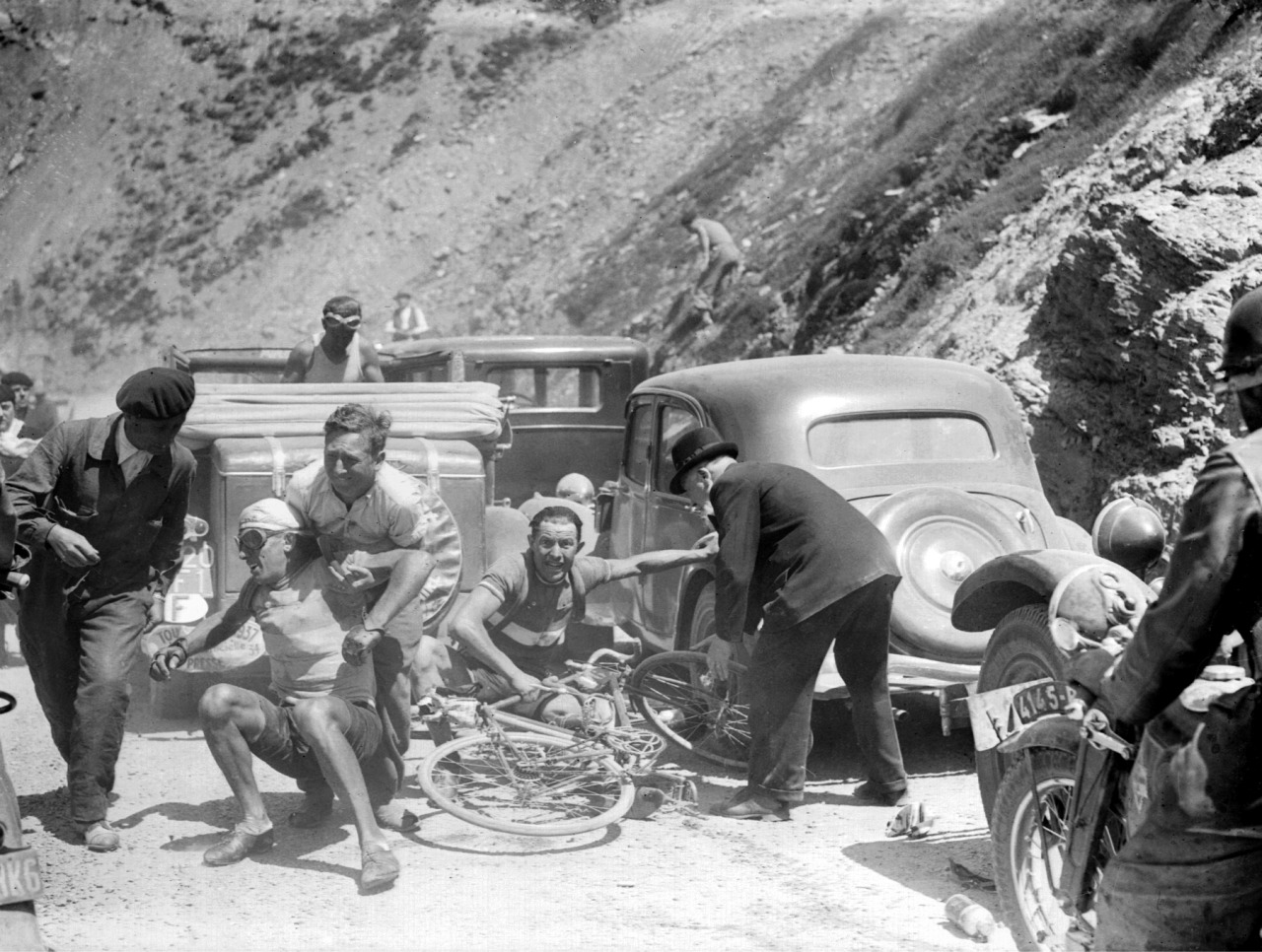 A belated happy birthday to Bernardo Ruiz, who was born on January 8, 1925.

The Spanish rider is best known for his spot on the podium of the 1952 Tour de France, after finishing 3rd behind Fausto Coppi of Italy and Stan Ockers of Belgium.

Ruiz greatest victory however, was winning the 1948 Vuelta a Espana ahead of Emilio Rodriguez and Bernardo Capo, both of Spain.

Additionally, Ruiz also won the Mountains Jersey in the 1948 Vuelta a Espana as well, followed years later by a 3rd place finish 1957 Spanish Grand Tour behind Jesus Lorono and Federico Bahamontes, again both of Spain.

Another notable victory of Ruiz’s, was winning the 1945 Volta a Catalunya.