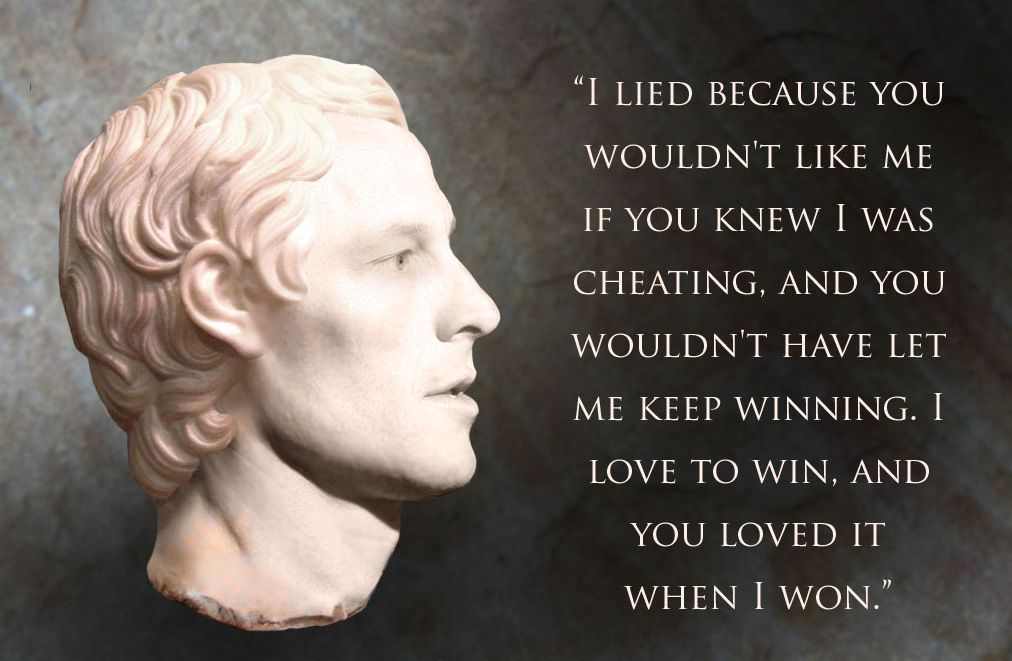 If those words by William Congreve were meant for any one man these days, they were surely meant for Lance Armstrong.

Betsey Andreu was one of the first people to publicly accuse the disgraced cyclist, of  “doping”, and despite him destroying her life, she felt like she had won by testifying to the World Anti-Doping Agency (WADA) on yesterday.

Andreu, the wife of former Armstrong team-mate, Frankie Andreu, told WADA, that their determination to expose the “widespread and systematic doping program that proliferated the US Postal Team under the direction of Armstrong, took a terrible toll of their lives.

“He (Armstrong) destroyed my entire life and during 10 years he tried to destroy my reputation,” she said after speaking in front of WADA members at a meeting in Lausanne, Switzerland.

“But the truth has emerged and it’s a victory for me to be here today and to talk to WADA’s members,” said Mrs Andreu, who has been subjected to years of pressure by Armstrong and his inner circle.

Andreu, who along with her husband testified under oath in 2006 that Armstrong was doping as early as 1996, said being cold-shouldered by the cycling community was especially hurtful to her husband, who rode with Armstrong in both the Motorola team in the early 1990s and the the US Postal team from 1998-2000.

“Cycling is my husband’s passion, he’s been riding since he was ten.”

Andreu, who saw her and her husband’s courage in coming forward rewarded in 2012 when Armstrong was given a life ban and stripped of his seven Tour de France titles, said the impact on their three children had been to turn them away from the sport.

“What happened to Frankie is a lesson to my kids. He did wrong but he admitted to it. He wanted to be a clean cycler but Lance said “No”.