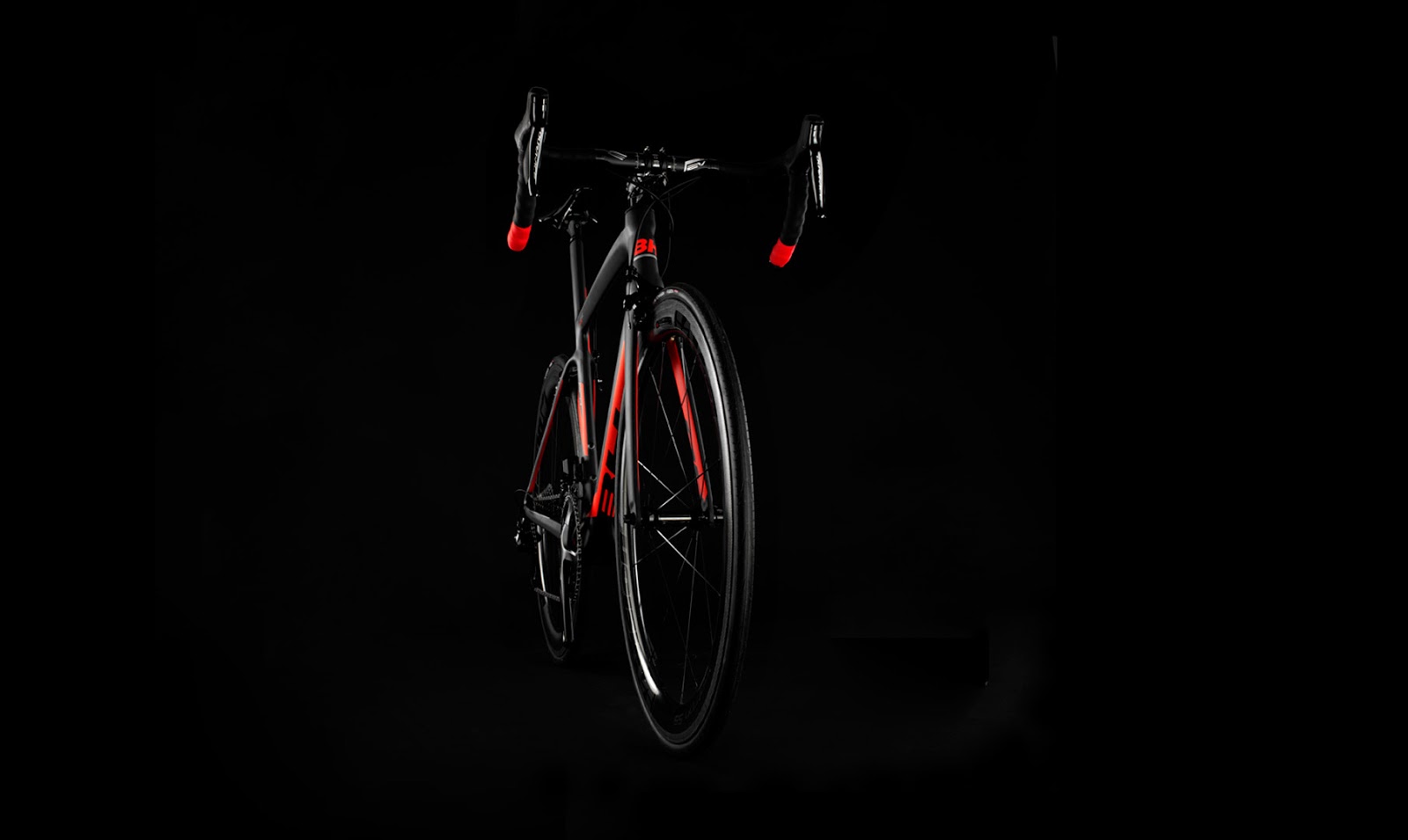 18 Aug 2017
By Gianni Pericolo - In LATEST ARTICLES, THE DOUBLE DIAMOND

We were first treated to preliminary details of BH’s revised, flagship aero-bike called the G7 Pro, after the new model was spotted during this year’s Tour de France being ridden under the auspices of Team Direct Energie.

However, full details of the G7 Pro have since emerged, showing the bike in all of its glory, to included color schemes and available build groups.

According to BH, the G7 Pro will come equipped with a choice between Shimano’s Dura-Ace Di2 and Ultegra Di2 electronic groupsets, or the company’s Ultegra mechanical groupset, along with a hydraulic disc brake equipped model aptly called the G7 Disc.

The G7 Disc will see all of the same features in terms of build groups and components as its traditional rim brake sibling, with the addition of Shimano’s hydraulic, flat mount disc brake system, 12mm thru-axles and some slight differences in cockpit “bits and pieces”.

As previously mentioned, the new G7 Pro features a reworked monocoque frame that comprises a mix of high modulus Toray T50 and T80 carbon, along with a revamped lay-up process that’s produced a significantly lighter version over the current model.

According to BH USA’s brand manager, Matt Sodnicar, the new G7 Pro tips the scales at a feathery 810 grams in a size medium.

However, in addition to putting the G7 Pro on a diet, the latest model features newly configured seat-stays and relocates the rear brake from underneath the bottom bracket to a direct mount set-up atop the seat-stays, as compared to BH’s current set-up on its G6.

This should come as a delight to traditional “roadies”, as the current G7 is presently only available with disc brakes.

According to Sodnicar, the new G7 Pro, which by the way BH is calling its Aero Revolution, will be available in five sizes, with bikes reaching these shores sometime in early autumn.

The G7 Pro will be available as a complete bike or as a frameset only, with either direct mount or disc brakes.

However, the G7 Pro as a frameset only, will only be available through a few select dealers in USA.