Bianchi Invests Millions to Bring Production Back to Italy 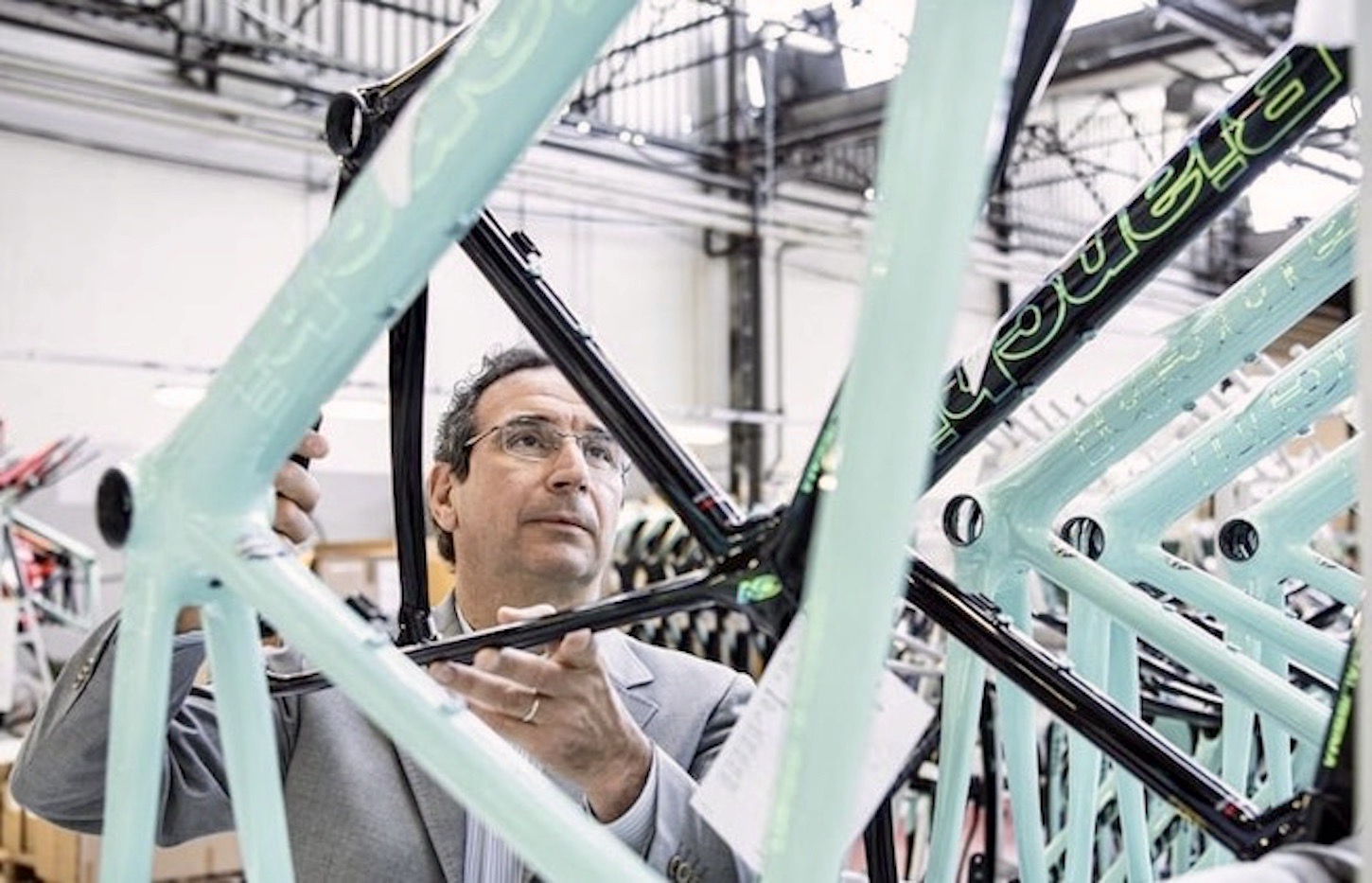 Bianchi announced an ambitious investment program to quadruple its production by August 2022. The new strategy not only includes an increase of capacity of both bicycles and e-bikes, but also the start of their own carbon frame production in Italy

“Never before Europe has faced such a great opportunity to reshore bicycle manufacturing and its necessary production technology,” said Bianchi CEO Fabrizio Scalzotto told the Italian publication Il Sole 24 Ore.  According to the report, Bianchi has doubled its turnover in the past three years.

Fabrizio Scalzotto explains Bianchi’s motivation to start this investment scheme, “in the past we were leading in aluminum frames envied by many other brands. Our production was well rooted in our country’s industrial infrastructure. The big change came with the introduction of carbon frames. The production of these frames never got a strong foothold in Italy. Together with bulk of the components, everything moved to the Far East.”

“This dependence on foreign suppliers is no longer sustainable. Together with the corona pandemic this has resulted in lead-times which vary between 500-700 days. On the other hand, the Chinese divested following the trade war with Washington and were forced to relocate to other Far East countries, which however do not guarantee the same quality and flexibility The time is right to take production back in our own hands.”

The first part of Bianchi’s manufacturing strategy is the construction of a 10,000 square meter factory to increase its production. The company aims to step-up its assembly capacity from 250-300 bicycles today to 1,000-1,500 units. The initial investment of € 30 million will include implementation of robotics as one of the means to reach this production capacity. In the second phase Bianchi will invest some € 10 million in the production of carbon frames.

“We have already reached an agreement with the manufacturer to supply the necessary equipment. The carbon frame production will occupy some 6,000 square meters but it will take at least 24 month to have everything up and running. The project is very complex and it is very difficult to find skilled labor,” explains Fabrizio Scalzotto.

The storied Italian brand was experiencing significant growth even before the global pandemic, largely as a result of its e-Omnia e-bikes. Although designed primarily for the German market, these bikes have sold most strongly in Italy. Turnover was around €50 million in 2018 but it’s likely to be around 120 million for 2021 and 200 million in 2022.