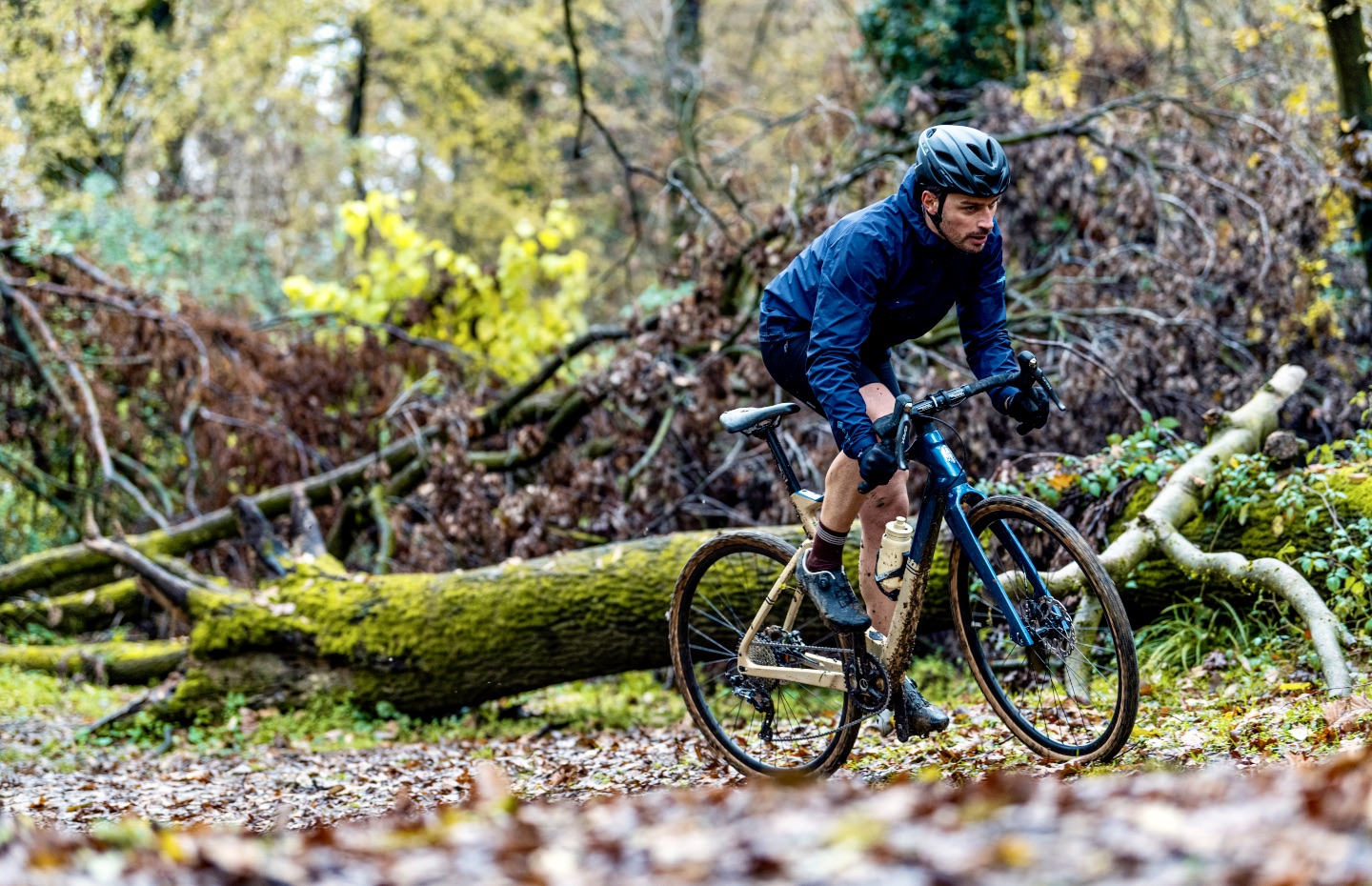 Bianchi has unveiled its latest gravel bike called the Arcadex, distinguishing itself as the first full-carbon model from the iconic Italian brand.

“The Arcadex serves as the connection between the human spirit and the natural world beyond, enhancing every sense, from the crispness of colors to the feeling of friendship among companions,” boasts Bianchi.

As one would expect, the geometry lends itself to a more upright position, thanks to a high fork crown and a shorter reach, along with a slacker headtube angle and fork rake across all sizes.

Not surprisingly, there’s plenty of clearance as well, with enough room for 700c wheels shod with 42mm tires, or the option of 650b wheels wrapped with 47mm rubber.

Aerodynamics also played a role in the design of the Arcadex, which features kammtail tube profiles and FSA’s ACR aerodynamic cable routing system that routes all cables via the headtube as borrowed from Bianchi’s Oltre XR4 aero bike.

The Arcadex is offered with a Shimano single chainring GRX RX810 mechanical groupset with a 40t crankset that’s paired with an 11-42t cassette for $3800, along with a similarly spec’d version that comes equipped with a Shimano GRX600 build for $3400.

The Arcadex wouldn’t be complete without a signature paint scheme, which features a choice between Bianchi’s legendary celeste green that’s complimented by a gloss blue fuselage and a gold tail-end, or a gold and blue colorway called Storm Gold and Blue Note.

“The paint design and graphics give a sense of dynamism and forward movement, so the bike looks like an extension of its surroundings, and appears fast, even when it’s standing still,” says Bianchi.

The Arcadex is available in five sizes ranging from XS to XL, with availability starting now.