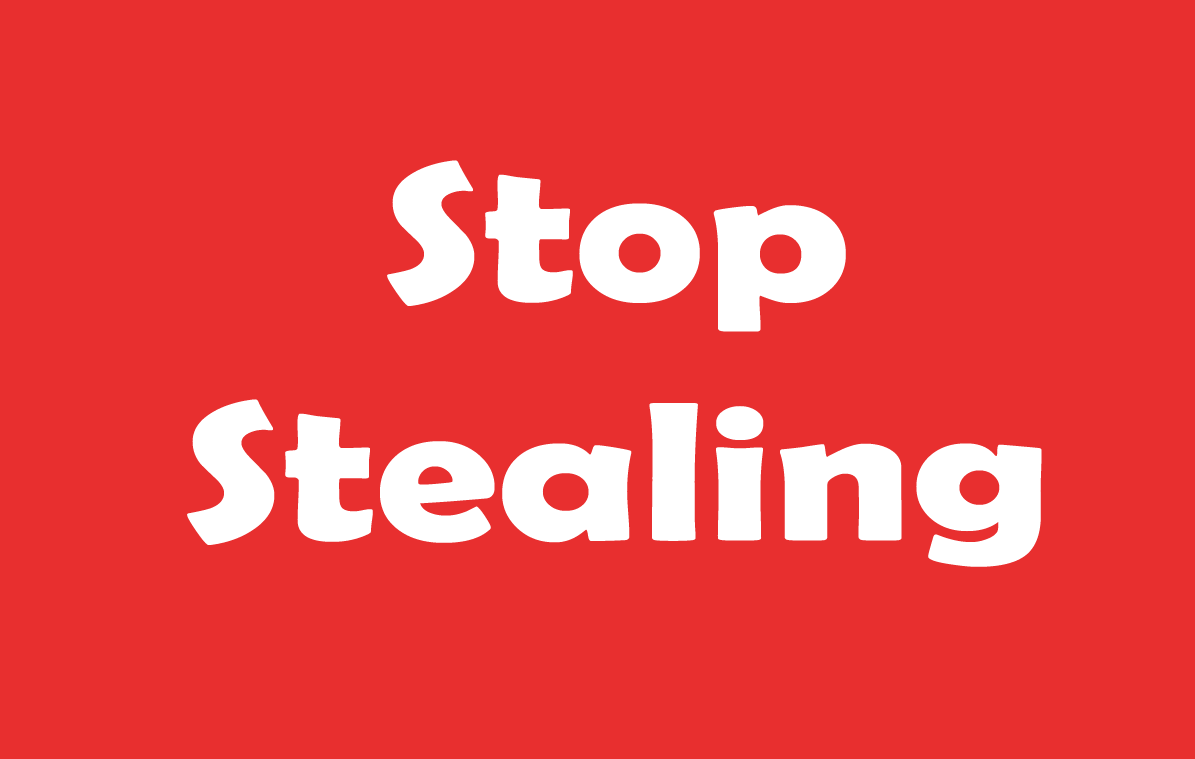 If you’re ever wondering why cyclists get a bad rap, take a look at this video.

This cyclist was caught on video cell phone snatching at Avenue A and 7th Street in NYC’s East Village earlier month.

While the perpetrator was more likely just some scumbag on a bike, and not really a cyclist, it gives cycling opponents more fodder to rage against our coveted two-wheeled machines.

The outcome of the incident is unknown, despite what looks like another cyclist taking off in fast pursuit of the snatcher. 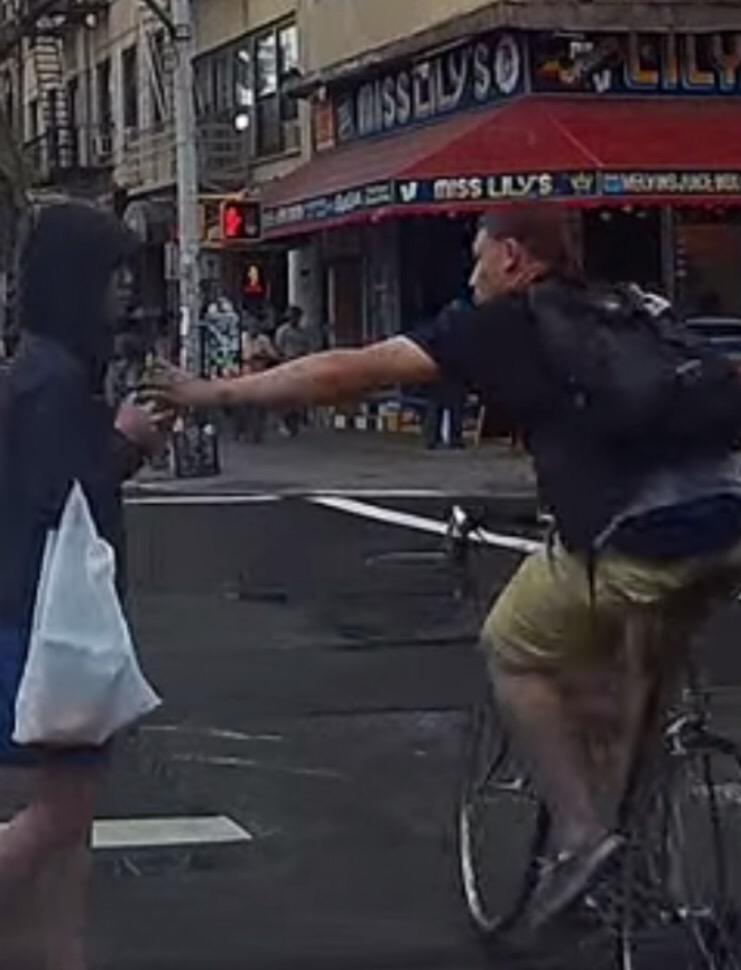